Australia is also known for whale watching that attract lots of visitors across the world every year. The best time for whale watching is between May and November. You can see whales from many scenic spots in Australia’s east and west coastlines.

Southern whales travel to the temperate breeding waters off Southern Australia and Victoria, whereas energetic humpback whales travel north to the Great Barrier Reef and Kimberley, to mate and calve. I have listed here the most favorable spots all over the country along with the time to watch their majestic beauty. 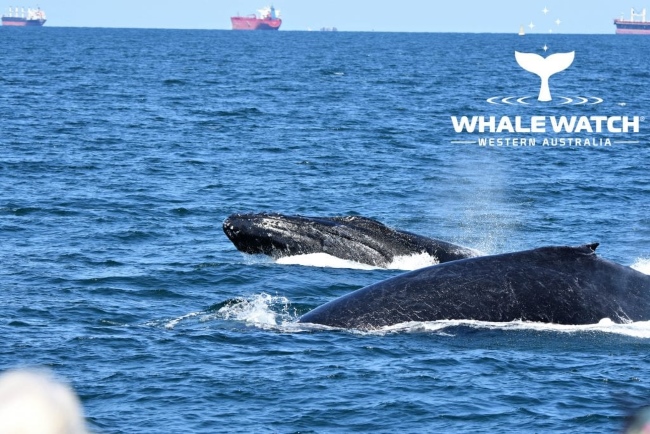 The south coast of Western Australia is the favorite place to watch whales. Humpback whales and southern right whales frolic in Augusta’s Flinders Bay starting from early June and blue whales and calves join bottlenose dolphins in Geographe Bay in Dunsborough in the month of September.

In addition, Albany’s coastline is also known for another scenic grandstand as the southern right whales travel to Albany’s bays to mate and calve before returning south. You can learn about the whales at Whale World, which is a museum in a former whaling station. 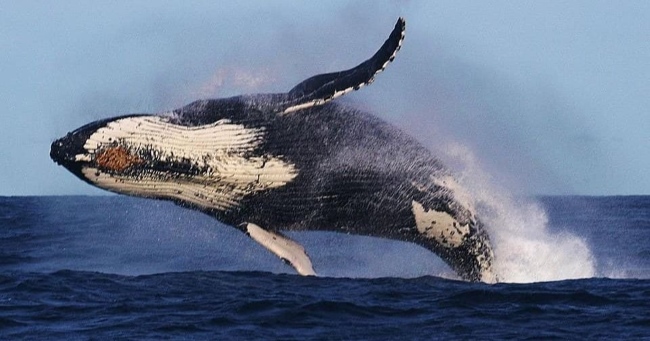 The humpback whales and southern right whales can be seen in the clear waters of Great Oyster Bay off the Freycinet Peninsula on Tasmania’s east coast. This area is known for its pink granite cliffs and secret white beaches. You can also have the glimpse of whales with their calves in Mercury Passage off Maria Island. You can go for a three-hour tour to see whales taking shelter in Adventure Bay. You can watch the whales between May and July, and September and December, with some whales staying here for up to five weeks.

From the steep cliffs around Victor Harbor’s Encounter Bay, you can watch southern right whales come to breed. Or you can also book a boat tour from Granite Island Causeway to see them play with their calves in the waters of the Fleurieu Peninsula. In addition, you can also visit South Australia’s jagged coastline in Ceduna to watch the whales do slow-motion somersaults from the viewing platform or beach. 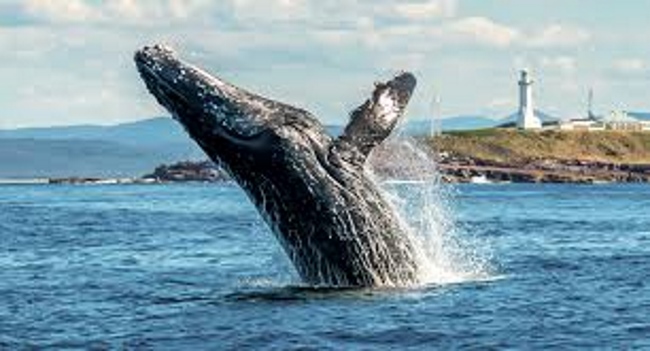 Take a cruise from Circular Quay out into Sydney Harbour, where humpbacks make their way up the east coast. You can take a road trip to Jervis Bay, which is a three-hour drive south of Sydney, where you can watch a whale sighting in the calm, clear waters. When you go 3 1/2 hours further south to the coastal town of Merimbula on the beautiful Sapphire Coast; you can watch whale regularly from May through to November. 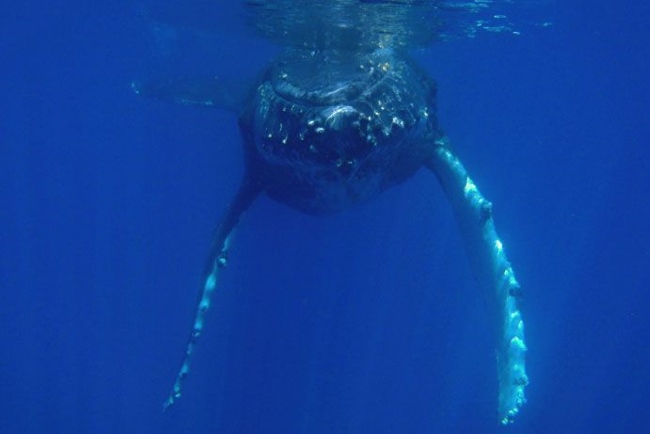 Hervey Bay is the hot spot of Queensland for whale watching which is nearly 300 kilometers (186 miles) north of Brisbane. Here humpback whales stop to breed and calve. This is the best place to see their playful antics on a whale watching tour aboard. Every year in July and August, the humpback whales arrive here where you can also celebrate the Hervey Bay Whale Festival, with concerts, street parades, and displays. 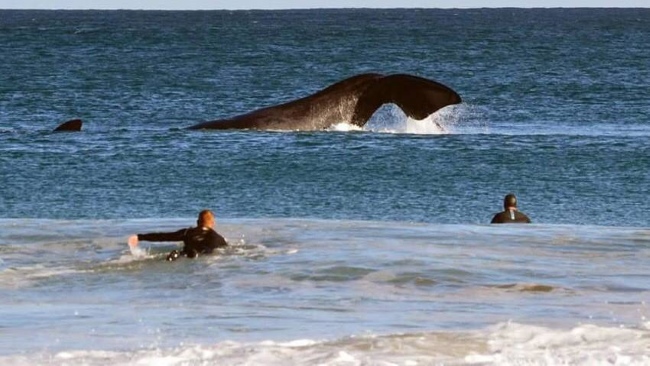 Take a trip to Logans Beach in Warrnambool, which is a three-hour drive out of Melbourne along the Great Ocean Road to watch southern right whales calve in a nursery close to shore. Whales stay here for many weeks, nurturing their babies for the long journey back to sub-Antarctic waters. You can grab the glimpse of mother-and-calf interactions from the viewing platform on the sand dunes. You can also try Lady Bay in Warrnambool, where the new whale moms often come close enough to spray you with a breakwater. You can also travel a further 1 1/2 hours along the Great Ocean Road to watch rare blue whales in their last feeding month at Cape Nelson near Portland.

Hope you have now gotten a right picture of the schedule of these whales activities and their journey to watch them out if you happen to visit Australia in your next trip.