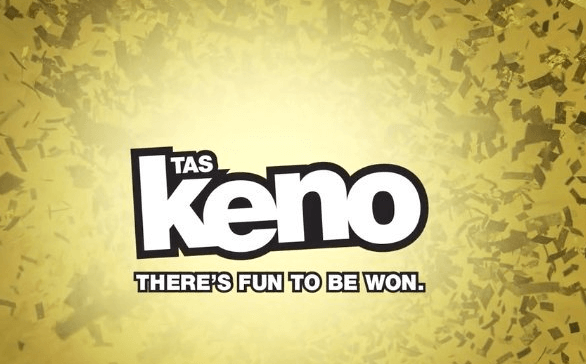 Keno is widely played in Tasmania and have in record many Keno winners. It is played in clubs, pubs and TAB venues as well as in land based casinos throughout the state. The TAS Keno network has been in operation since 1996, with games now available in over 160 venues. In Tasmania, a new game of keno runs approximately every three and a half minutes, seven days a week, every single day of the year. TAS Keno is run by the Network Gaming group, a gaming company responsible for distributing and operating keno and electronic gaming machines throughout Tasmania. Also Tasmania Liquor and Gaming Commission have its own Keno Rules for this game.

Keno is a game of chance. There is really no right or wrong way to play the game. Keno requires no skills to play or even a strategy which just may be the reason for its popularity. To play keno is very simple, you can either play in a casino, hotel, bar/ pub/ club, or you can play online. When playing keno in a casino or any place rather, there are a few steps you need to follow.

First you need to get a keno paying card, next you are going to choose any number of spots (between 1 and 10), you will mark them on your card and then proceed to place your bet. After you bet is placed the game will begin shortly, typically casinos have a keno race ever 3 to 5 minutes.

The game consists of 80 numbers, from 1 to 80, you have chosen a random amount of spots, the game begins and the numbers a drawn. The object of the game is to have as many of your spots as possible to be caught, or drawn. The more of your spots caught the higher your winnings.

Under Tasmanian gambling laws, keno is required to provide a RTP (return to player) of 75%. Tasmanian keno has three jackpots; a seven spot jackpot, an eight spot jackpot and a nine spot jackpot. Prize money differs depending on the number of spots matched and the amount of money spent on the keno ticket. On average, the nine spot jackpot is won every five weeks.

Your chances of winning the maximum prize for each spot are as follows:

Where to play Keno?

As said above you can enjoy Keno at local clubs, pubs hotels and land casinos. Famous land based casinos are the Wrest point casino at Hobart and the Country Club Casino

Also you can play Keno at over ten hotels and TAB centers in Hobart,  six keno centers in Launceston mainly taverns and hotels, five of the RSL , TAB and Hotels in Glenorchy, seven hotels, inns and RSL in Devonport, three TAB and hotels in Moonah, similarly three in Burnie, at Kingston TAB in Kingston and two of the RSL clubs and hotels each at Ulverstone, New Norfork and George Town.

Tas Keno has launched its Facebook Page where you can see the latest Keno results, take part in contests and other competitions. In the classic game, players select up to 15 numbers on the TASkeno entry form and then watch the in venue game screens to see if their lucky numbers come up.

TASkeno games are played every three minutes. A total of 20 numbers are drawn from the 80 available on the game guide. Players match their chosen numbers to the numbers drawn for your chance to win. There are many different variations of the classic game. TASkeno is available in 161 venues and the Tasmanian Gaming Commission regulates the operation of TASkeno in Tasmania.

But there are certain points to note before you indulge in Tas Keno FB to play contests: 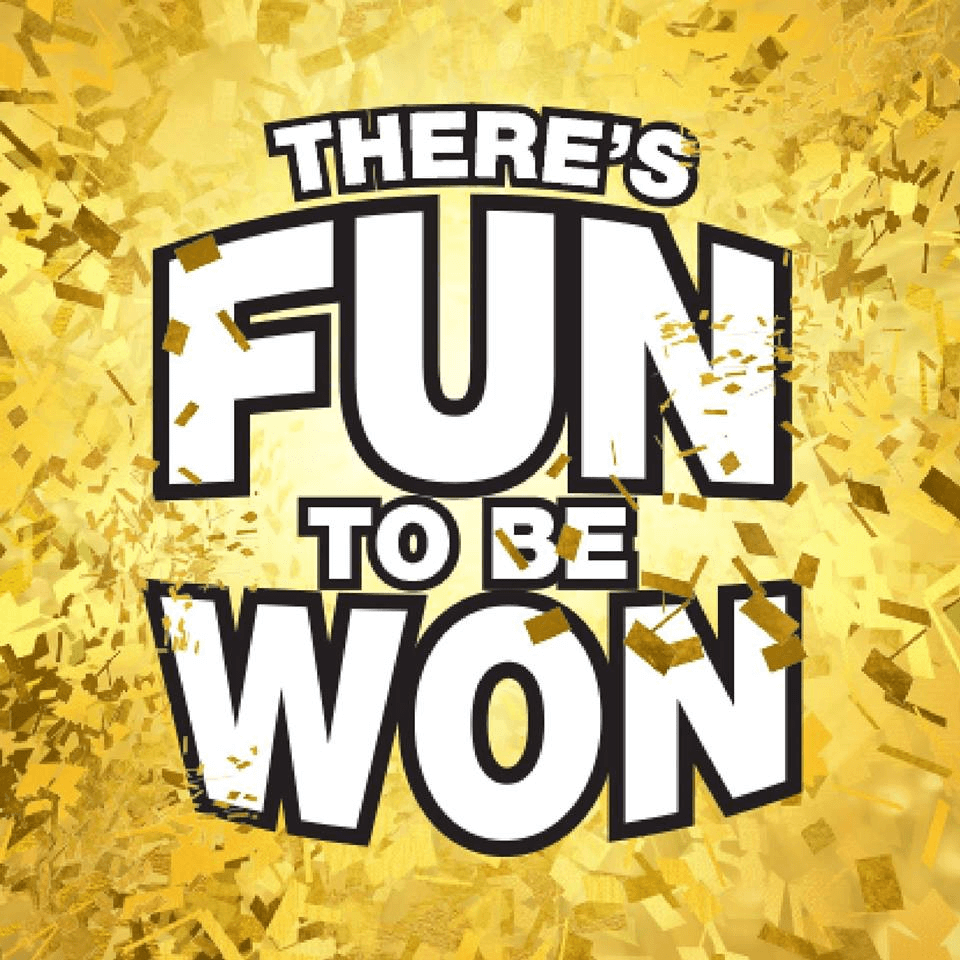 The results are televised on monitors. As said above Keno is played by selecting between one and 15 numbers out of a range of 80. The number of the ‘Spot’ is related to the amount of numbers selected. For example, a person betting on three numbers has a 3 Spot game; those with four numbers have a 4 Spot game and so on. To determine winners, a draw is held where 20 balls are randomly selected. Prizes differ based on how many numbers are matched and how much money is spent on a ticket. Keno in Tasmania has three jackpots – 7 Spot, 8 Spot and 9 Spot. A portion of all the money bet is allocated to jackpot prize pools.

How much you can win playing keno in Tasmania?

Under Tasmanian gambling laws, keno is required to provide a RTP (return to player) of 75%. Tasmanian keno has three jackpots; a seven spot jackpot, an eight spot jackpot and a nine spot jackpot. Prize money differs depending on the number of spots matched and the amount of money spent on the keno ticket. On average, the nine spot jackpot is won every five weeks.

@Fof1967 I won that $5 playing Keno while on holiday in Tasmania, gave me the bank to start CrowForm

Also way back in 2010 a lucky punter won the nine spot jackpot while playing at the Country Club Casino in Launceston. The woman played five keno games at $1 each and walked away with close to a million dollars, taking home a record $977,154.

TAS Keno also runs exclusive promos, where players can win additional prizes like cars or cash in random prize draws. The gaming network has also announced recently the additional side bet of TAS Keno Xtra which will be introduced soon.

Now when playing online the rules and game play stay basically the same, although you do not have to leave the comforts of your house. You can play keno for free at many popular game sites, you can also play for real money as well. You will proceed to find a gaming site that offers keno, download the software (if needed), then you will select your numbers and hit the bet button to your desired amount, after this you just hit the play button and the game begins.