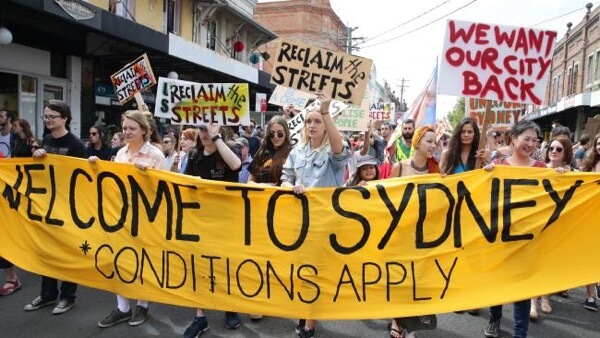 The people have spoken, will the government listen?

A new wave of interesting developments may spell the end of Sydney’s outrageous lockout laws. The overwhelming public outrage of Sydney’s lockout laws may end up being its demise. A scathing report shows that a majority of Australians believe that the laws are unjustified, & politicians are starting to take notice. The Lord Mayor of Sydney Clover Moore recently admitted that changes need to be made. At the same time the Central Coast’s record reduction of late night assaults without lockout laws is highlighting the promising potential of new options. All these factors are paving the way for the revision of Sydney’s draconian lockout laws.

It’s no secret that Sydney’s lockout laws are unpopular amongst its citizens. Many believe that these extreme regulations have destroyed a once vibrant nightlife. This represents more than just late night drunken debauchery, it affects music festivals, concerts & essential social events.

This sentiment was showcased in a recent poll of 23,500 NSW residents. In the survey a whopping 69% said there should be no lockout laws, with an additional 24% saying the lockout should start later. The 10 pm ban on takeaway alcohol was equally unpopular, with a resounding 75% saying it was unjustified & 53% saying there should be no ban at all. The overwhelmingly negative public sentiment about the controversial lockout laws is echoing throughout the country. 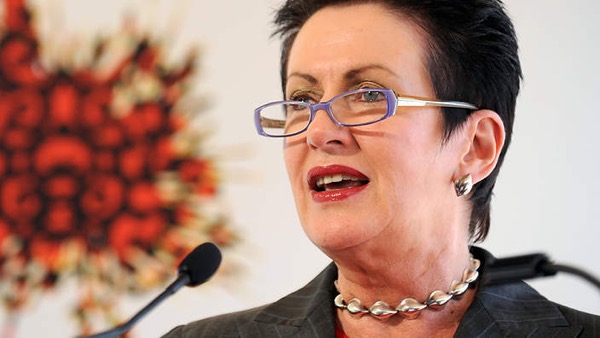 Clover Moore is pushing for much needed revision.s

This growing unrest has reached the ears of politicians, including the Lord Mayor of Sydney. Lord Mayor Clover Moore has publicly admitted that the lockout laws are flawed. She is now calling for a 12 month trial exemption for “well managed premises and live music and performance venues”. She has also called for revisions of the 3 am last drink rule, but stands behind the 10 pm take away liquor sale ban. This is a groundbreaking development for late night businesses in Sydney.

Finally it appears that politicians are considering an exit strategy for one of the most disastrous laws in the city’s history. While they can’t outright repeal the laws without damaging their inflated egos, they can introduce revisions that will give businesses more freedom. So far the council has made 31 recommendations to the Callinan review, the company investigating the devastating impact of these draconian laws. Hopefully these suggestions wont fall upon deaf ears & will bring about some welcome change. 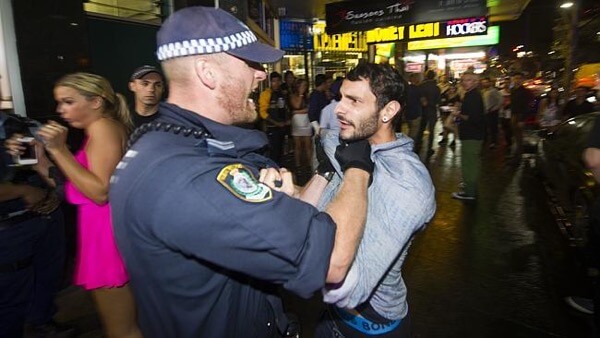 Another interesting development was the impressive decline of on premise assaults on the Central Coast. The region currently has no lockout laws & has taken a very different approach to cracking down on late night crime. Instead of shutting down all businesses & punishing law abiding citizens they are only targeting the trouble makers. So far their strategy has been a wild success, with assaults down by 50.6% since 2008. This groundbreaking statistic is it’s lowest since 1995. In the last year alone on premise assaults have fallen by 32%. This is a huge victory for people who want a viable alternative to the ridiculous lockout laws.

All these developments are playing a hand in dismantling a failed system. The public disdain for heavy handed government regulation has reached an all time high. Even politicians are admitting that lockout laws are useless. Maybe if we spend less time being a nanny state we can focus our resources on catching real criminals. It’s a novel idea, but only time will tell if our government is ready to face reality.