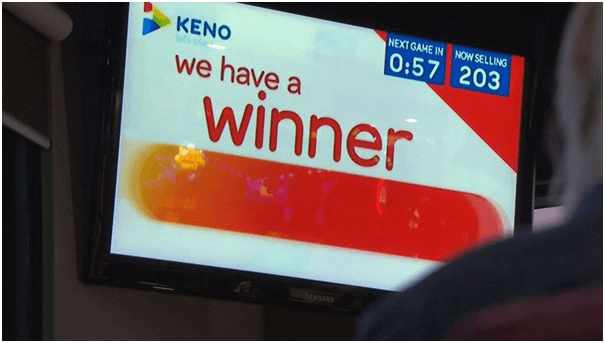 Keno game proved lucky for a player who won a massive jackpot and saved his house that was about to be sold. Truckie Frank Weis and his partner Kim, from Park Ridge in Queensland, southwest of Brisbane, had been struggling to make ends meet for the past couple of years. This couple who were about to lose their home have found themselves instant millionaires after a win at Keno.

A road accident two years ago injured Mr Weis’s back, leaving him out of work and in need of surgery.

According to Mr Weis they were having hard times struggling to survive and selling their household goods to make both ends meet. Finally their house was even set to be sold but an administrative error delayed the sale.

Last year in September 2017 the couple who were a regular pub goer went to the local pub to relax for sometime when things began to turn their way changing their entire life scenario. They sat to have a glass of beer and thought to play one game of Keno for $10 ticket. When the Keno winning numbers were drawn they were in hard to believe as they won a huge win of $1.7 millon. 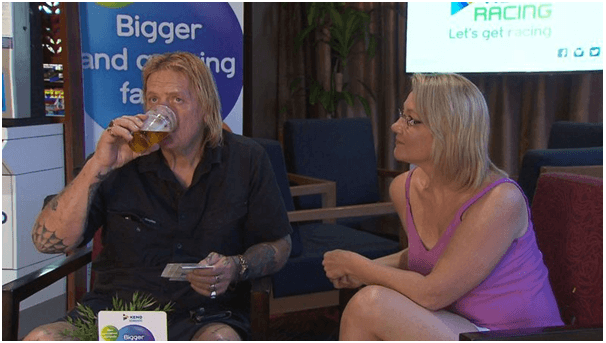 Frank Weis played the game of Keno regularly. After the win he called up his bank to put stay on selling their house. Mr Weis has been playing the same 10 numbers in Keno for more than a decade.

The lucky numbers of Keno that make him a millionaire

As Keno is a game of chance numbers in Keno play very important role. Frank Weis lucky number at Keno were a combination of his mother’s birthday which in a further coincidence was the very day the couple won big. According to the pub owner there is no secret or winning strategy to win the game of Keno. It is pure luck and Frank was just the very lucky man to win this Keno Jackpot. So far in 2017, more than 20 people had won over $1 million at Keno. 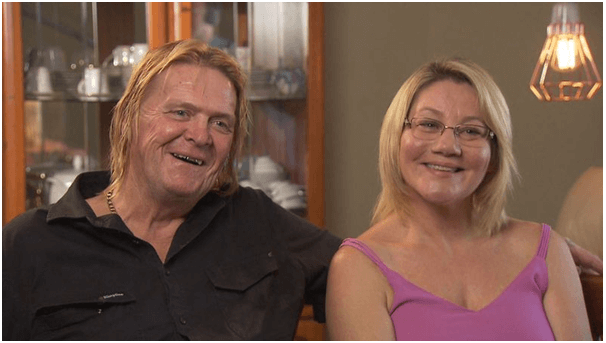 Mr Weis said they were now planning on how to spend their winnings. Although a boat and a new Ford Mustang were on the cards, Mr Weis has another high-priority purchase to make. After all Keno win did helped him save his assets.