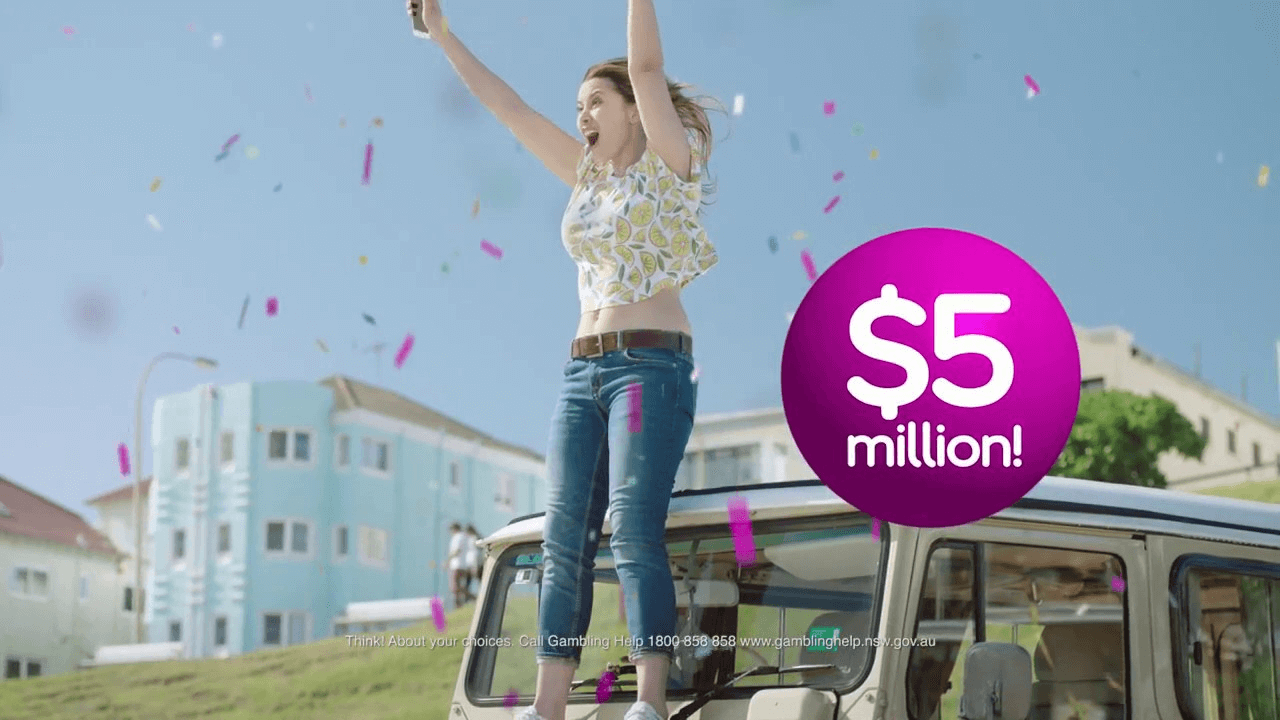 As new year 2019 is not far we bring you a cheering news about the winner that broke records this year. This winning story will motivate us to be positive about winnings and hope for becoming a millioniare winner in the coming year 2019. Few months back in August 2018 a record Keno win of approx $8 million was won in a Newcastle pub in Australia. This anonymous winner is a trader who was having an after-work at the Northumberland Hotel in Lambton when his 10-number Keno ticket hit the jackpot making the biggest Keno win in Australian history. This 43 year old winner lives in Newcastle and took home  a whopping $7,898,799.30 million AU dollars. 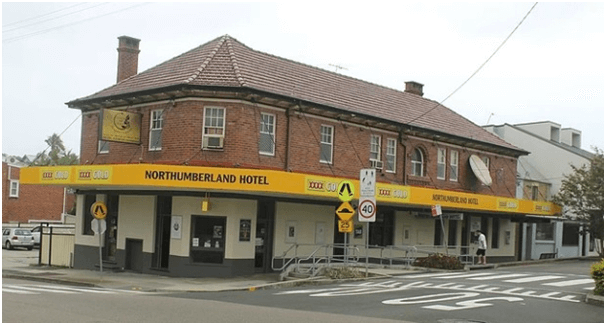 The Keno Mega Millions jackpot win on 10th August 2018 was the third 10-number jackpot – the top Keno prize – to be won in Australia, and the biggest cash prize ever to be won in the country since Keno started.

The $8 million anonymous winner celebrated with family but was clearly surprised at his huge win, saying “It still hasn’t sunk in yet.”

“I’m a big believer in these things, but I can’t really believe it has happened to me.”

The elated winner said he is now contemplating retiring: “I’ve worked since I left school and I’m happy to be finishing up,” he said. Despite becoming a multi-millionaire, he plans to keep life simple: “I’m a laid-back person, so I’m just going to stay the same,” he said. 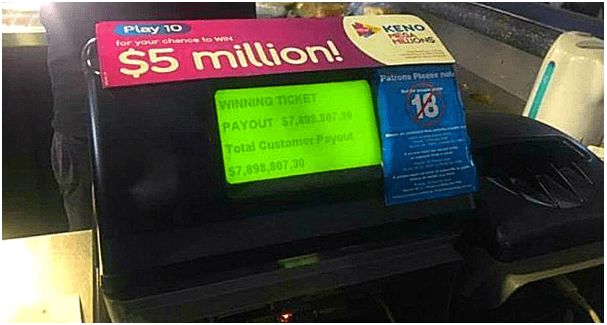 Keno Mega Millions is a premium version of the existing Keno Classic game and gives players the chance to win $5 million or more every three minutes for $2.

Mega Millions was launched in New South Wales in November 2016, and has paid out $64 million in prize money and sold six million tickets.

Click here to know as how to play Keno Mega Millions.

A Newcastle man has just won almost $8 million in Keno at the Northumberland Hotel pic.twitter.com/73UET7dYR2