If you love exquisite cuisine, the bistros in Paris can’t be beaten. The city revolves around delightful food, so there are is an abundance of epic bistros. Fortunately, you don’t have to break the bank to enjoy something exotic. There are a number of top notch restaurants that will tantalize your taste buds.

While traveling to the culinary capital of the world it’s always good to have a game plan. When confronted with the tsunami of gourmet options it’s easy to be overwhelmed. In Paris there are hundreds of bistros to choose from. Many are amazing, while others will murder your wallet & leave you in a state of frustration. To get the most for your money, you are going to need some friendly advice. That’s why we have diligently scoured consumer reviews to provide a list of the best bistros in Paris. Prepare to see nothing but the best so the next time you are in Paris you eat like a king!

3 of the Best Bistros in Paris 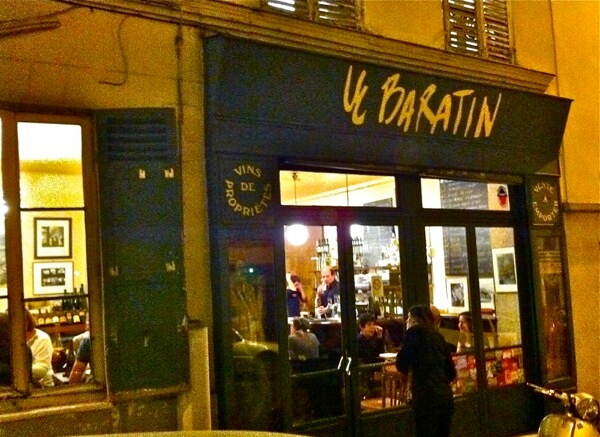 This bistro boasts a legendary spread of unforgettable cuisine.

Bistro #1: Le Baratin – There’s nothing better than discovering a hidden spot that lives up to the local hype. When it comes to quality food at a decent price, Le Baratin reigns supreme. The cuisine at this restaurant is so exceptional that it has won over cooking legend Inaki Aizpitarte. The menu offers roast lamb, Saint-Pierre fish, an enticing cheese board, plenty of wine & countless French classics. This cozy restaurant is tucked away in the city’s 20th arrondissement. Don’t forget to give it a try the next time you are craving an unforgettable dining experience! 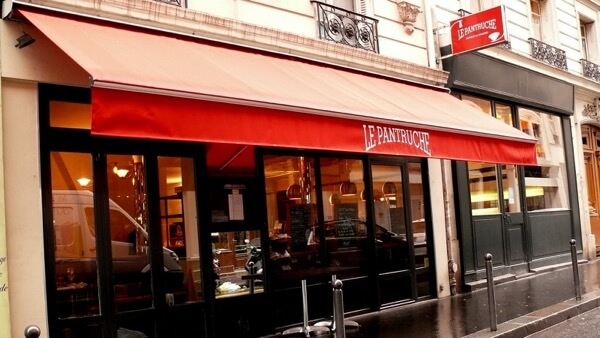 This bistro has a welcoming feel that’s backed up by an epic menu.

Bistro #2: Le Pantruche – This wild culinary oasis is the work of none other than Chef Franck Baranger. Franck spent years in the trenches working in the best kitchens in Paris before he decided to start his own. He prides himself on giving exotic twists to classic French dishes. This creative style of cooking provides a symphony of flavors, & many experts describe Chef Baranger as a culinary rockstar. One of his most notorious dishes is the free-range pork chop that’s served on buttery bed of potato puree. Another legendary plate is the tender cod that’s artfully seasoned with tandoori spices & served with black truffle risotto. If you are looking for a restaurant that defies tradition, look no further than this brilliant bistro! 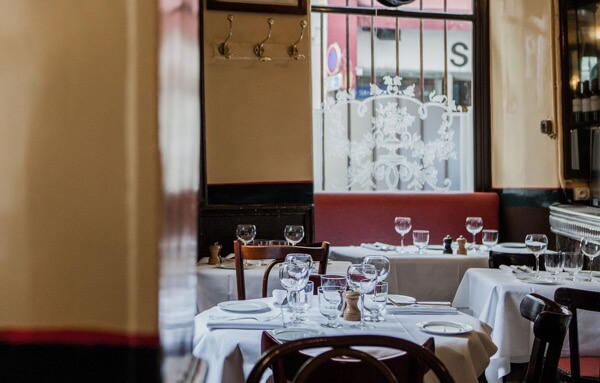 Bistro #3: Allard – In the never ending sea of 5 star restaurants, it’s refreshing to see something authentic. Founded in 1932, this bistro outdates many of fancy restaurants that are vying for international attention. Instead of trying to impress hipsters this restaurant sticks to its roots. They offer a cornucopia of French dishes that many restaurants neglect. Their traditional dishes include snails, duck with olives & frog legs. While these may seem wild to foreigners, they are essential parts of French cuisine. Their fierce dedication to preserving French culture has made them one of the most sought after gourmet wonderlands in Paris. They don’t need a Michelin star to prove that they are one of the best restaurants around!