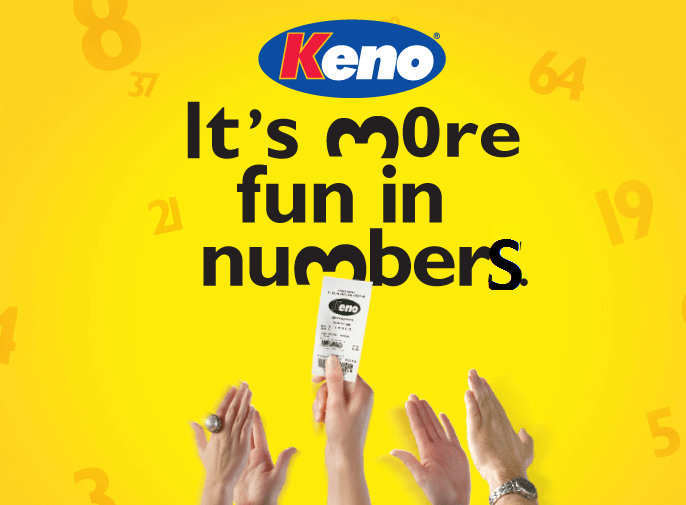 Aussies favourite game is Keno right. It is an easy game to play with only a little luck to push forward for great wins.  Many players love to play online Keno games at the casinos even with real money play or live dealer Keno games but they miss the social aspect which Aussies yearn for. Sitting at the local pub with some favourite drinks with your friends playing keno can be more exciting. It can also be a change for a while when you get bored playing online at the casinos.

Many Australian pubs offer Keno games and have been famous among players. Also well known Keno professionals and millionaire wins have been formed playing at the pubs. So if you are thinking of some pub keno games, here are the 5 Best Australian Pub Keno games that you can enjoy

There are many live keno games to choose from and each pub as its own game to offer. If you want to know how each game is played that can be easily found at the tickets of the Keno game that you buy. Before playing know the rules of the game and other details for a fair and easy play.

South Australian Keno is a lottery game from Tatts Lottery. With new games drawn every 3.5 minutes, you never have to wait long for your next chance at a keno win, just make sure you have your numbers picked no later than 40 seconds before the draw commences.

NT Keno or Northern Territory Keno can be found at a range of gaming venues across the Northern Territory, with outlets at over 60 pubs, RSLs, hotels and sports clubs. It is owned and operated by SkyCity Darwin, with a new draw happening every three minutes. NT Keno can be played for as little as $1 per ticket and players have the choice of selecting their own numbers or using the Quick Pick option.

There are a range of winning options within this Northern Territory Keno game, including progressive jackpots constantly rising, a 10-Spot Jackpot that pays over a million dollars for matching 10 numbers, SuperPlay tickets that provide multiple ways to win, and a side bet called Heads or Tails which works in the same way as SA Lotteries Keno Coin Toss

Tabcorp Keno is another popular Keno game that can be found at pubs across Victoria, New South Wales and Queensland. This pub keno game ticks all the right boxes. Games can be entered for as little as $1, with new games starting every three minutes.

There are a range of variations offered through Tabcorp’s keno game. You can choose to play Classic, Kwikpik, Jackpots, Heads or Tails or Bonus, each which comes with its own rules and pay scale. These game variations give you the chance to play for bigger jackpots and multiply your winnings, while adding an extra element of excitement.

You can play Pub keno that can be played virtually online. You can play Australian pub keno at Royal Vegas Casino, G’Day Casino or Casino Mate that also offers real money play in AUD currency. 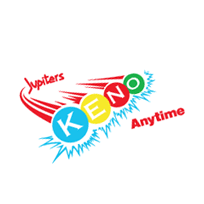 Jupiters Keno is owned and operated by Gold Coast’s famous Jupiters Casino, and this game can be found in pubs, lotto outlets and casinos across Queensland and New South Wales. Jupiters Keno if essentially the same as NT Keno, with the main difference being when playing Jupiters Keno, you can take out a jackpot for hitting seven out of seven as opposed to the NT Keno 10 out of 10. 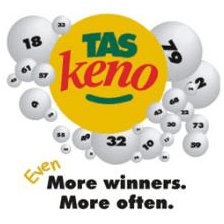 Tasmania Keno also known as Tas Keno, can be found with many Keno variations at pubs, clubs, hotels and country clubs across Tasmania. Games run every three minutes, seven days a week, with tickets for as little as $1.00. Keno in Tasmania has three jackpots on offer; 7 Spot, 8 Spot and 9 Spot. In the year 2010 the highest Tas Keno winner was a woman who struck it lucky with a $977,1549 Spot jackpot.

Playing Keno at Pubs is therefore a great way to socialise, make friends, enjoy drinks and also have some great wins.