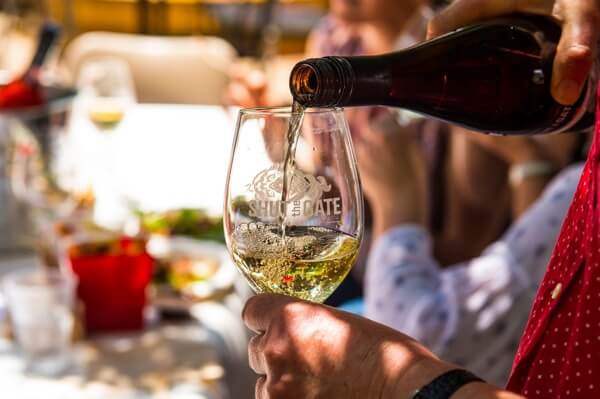 Aussie wine is riding the wave of global exportation growth.

The Chinese wine market is growing at record rates, & Australian wine is fueling this bonanza. The recent decline of the US wine market has made the booming Chinese market the perfect outlet for Australian wine. In the last year China has overtaken the US with a shocking 66% increase, making it the most lucrative wine market in the world. This was music to ears of Aussie wine producers, who experienced record growth. Faced with a growing demand in China & North America, the future looks bright for Australian wine. 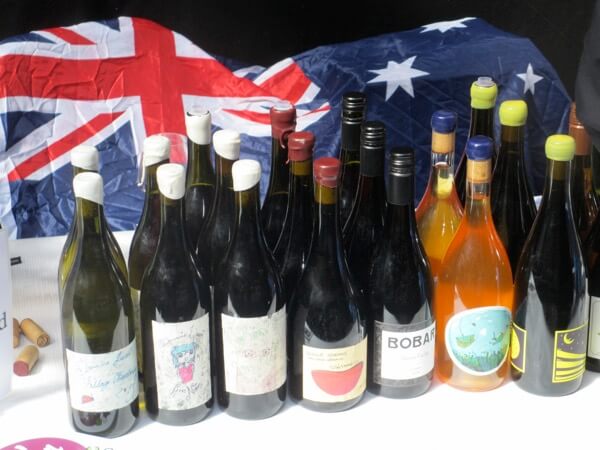 Australian wine is reaching new heights thanks to China’s voracious appetite for quality wine. From July 2015 to June 2016 the value of Aussie wine exports skyrocketed by 11%. Bottled exports also hit higher price points, growing by 15%. All this culminated in bottle exports hitting $1.7 billion while the average value of bottled exports grew 9%. This puts the average bottle price at $5.35 a litre, the highest since October 2003. Aussie premium wine continued to gain traction in the US with a 16% increase in sales.

These record numbers were made possible by the booming global wine market. In the last year alone the international wine exports has grown by 11%, reaching a staggering $2.1 billion. Around the world every export region except Europe experienced record growth. Northeast Asia led the world with a 34% jump that translated into $618 million total value. North America followed suit with an 8% increase that landed them at a $646 million total. Southeast Asia also reported a 5% increase, which kept them at the $142 million mark. Europe was the only region to slowdown its exportation. They reported a 1% decrease that valued them at $574 million. This overwhelming growth across the world is doing wonders for Australian exporters.

“The Chinese market is still very strong, and when you combine this with the Hong Kong market it is worth over $500 million. The growth is coming from across China at lots of different price points, including very strong growth for sales above $10.” Said Wine Australia general manager of marketing, Stuart Barclay.

Hands down the country that’s demanding the most wine is China. In the last year they have surpassed the United State’s unquenchable thirst for quality wines. Their wine market experienced a 66% turnover rise in the last year alone. This put them ahead of the US, which despite current growth is still little more than remnants of a glorious past. The US wine market used to be unstoppable when it was worth over $1 billion a decade ago. However, the infamous 2008 recession shattered this vibrant market & it’s still struggling to return to its glory days. In contrast, China has been booming. Every year they are reaching new records, leaving many to wonder how long this streak will last.

The world’s growing thirst for wine is setting the stage for Australian wine exporters. With growth across the board this is the perfect time for Aussie wine to make its debut. Now that its been internationally accepted as a premium producer of wine, Australia is ready to steal the show. The stakes are high & the time is right, so expect to see Aussie wine on the top shelves around the world.