Even though the mafia no longer controls Vegas, their influence has far from disappeared. Instead of going out of existence, these criminal organizations have adapted to the times. Now that openly owning casinos and running numbers are out of the question, the mafia has faded into the background. By branching out into other businesses, these syndicates have managed to survive multiple government crackdowns. From seemingly innocent enterprises to new age gambling, the mafia is still alive and well. They still generate millions of dollars while the public eye fixates on daily outrages.

Despite being more active than ever, organized crime is largely believed to be a thing of the past. Thanks to a slew of less monitored ventures, this misconception couldn’t be further from the truth. The mafia still engages in plenty of nefarious activity across the United States. While these schemes aren’t nearly as glamorous as running casinos, they are still extremely lucrative.

To shed some light on how the mafia has evolved, we compiled this list of things they still control. While some of these industries are perceived as obvious transitions, others are surprising. Many would never believe that these businesses attract the mafia, which is why we are shining the spotlight on them. Prepare to be shocked by this list, since you could unknowingly be working in these industries!

Industries the Mafia Maintains a Presence In 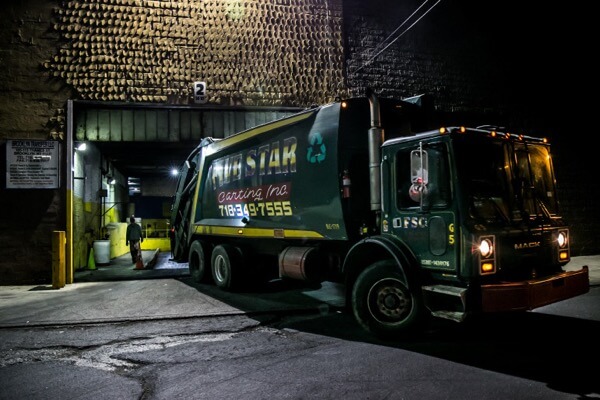 This industry is dirtier than most people think.

Business #3: Waste Management – Even though this industry is far from glamorous, it has been controlled by the mafia for almost an entire century. This fact may seem bizarre, but after further examination it makes sense. By maintaining an iron grip on sanitation plants, the mafia has been able to dispose of countless pieces of evidence. Traditionally it’s impossible to solve a crime without physical evidence, which is what makes controlling this industry so appealing.

While the mafia’s domination of the sanitation industry isn’t what it used to be, they are still active in it. This became evident in 1993 when Houston-based sanitation company Browning-Ferris tried to expand to New York City. Shortly after this acquisition was proposed, the company executive’s wife received a cryptic message. A severed German Shepard head was tossed on her lawn with a note that read “Welcome to New York” in its mouth.

This incident led to multiple crackdowns, but it failed to completely eradicate the mob’s control of the sanitation industry. In 2013, the FBI arrested multiple members of the Lucchese, Gambino and Genovese crime families relating to their garbage businesses. Even to this day, the sanitation industry continues to be involved in mob-related scandals. 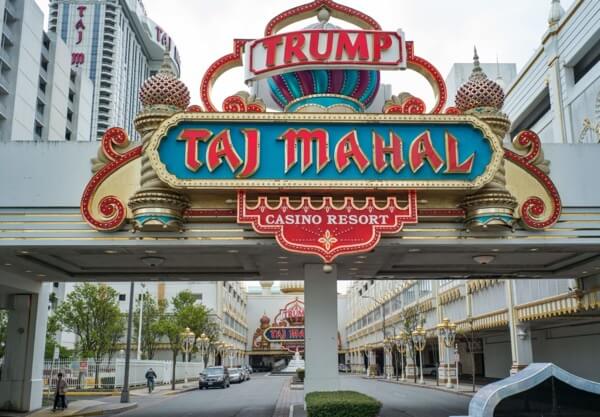 Many recognizable names have been involved with mafia controlled construction rackets.

Business #2: Construction – Throughout the 20th century, the construction industry became a gold mine for the mafia. By infiltrating labor unions, they were able to manipulate how major companies bid on jobs. While this was extremely blatant in the late 80’s, it still goes on to this day. Many of the most prominent unions, construction and building materials companies are controlled by mob influences.

To this day, their inflated prices manage to keep these criminal organizations alive. Over the years, this type of corruption has reached the highest ranks of society. Unbeknownst to many US citizens, mob-controlled businesses rebuilt the World Trade Center and did business with Donald Trump. 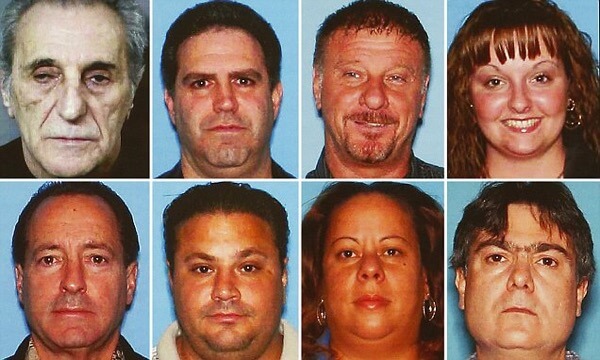 Multiple crime families are still thriving under the radar.

Business #1: Sports Betting & High Stakes Poker – While the other entries on this list may be surprising, this transition is a no-brainer. Gambling has always been a calling card of the mafia, so it’s no surprise that they got into online casinos. By opening up seemingly innocent websites, the mafia has managed to stay relevant in the gambling industry. From high stakes poker to sports betting, no area has been ignored by the mob. In 2012, the Genovese crime family was connected to an illegal betting website. They weren’t the only mafia involved in online gambling, so it will be interesting to see what convictions appear next.