As the clientele continues to shift, RSL clubs across Sydney are diversifying their focuses. Gone are the days of male veterans attending RSL clubs exclusively to gamble and drink. Now that their doors have been opened to new demographics, RSL clubs are adapting to stay relevant. From introducing fine dining to diversified entertainment options, many clubs are unrecognizable from their conservative origins. While some members may find this disturbing, most new clients appreciate the transition. Adapting to the ever-changing market isn’t just shrewd, it’s key to keeping RSL clubs open.

Even though this phenomenon can be seen at RSL clubs across Australia, nowhere is it more prominent than in Sydney. In 2014, four of the largest clubs in Sydney pledged to invest $226 million into redevelopments. These ambitious new projects aim to switch the focus from gambling to rake in more revenue. By becoming less dependent on pokies machines, these clubs are able to tap into a new market. This demographic was excluded from RSL clubs in the past, so it will be interesting to see how this integration progresses.

Even though they are controversial, these redevelopments have the potential to become the salvation of RSL clubs. Around 65% of the industry is at risk of financial distress. While pokies revenue remains vital sources of income for RSL clubs, they need to start diversifying to survive. The stakes are high, which makes these new investments impossible to ignore.

To shed some light on this transition, we compiled a list of Sydney RSL clubs with the boldest reinvestment programs. These plans are just as audacious as the massive budgets behind them. RSL clubs are changing at an alarming rate, so prepare to be surprised by how much these clubs are investing! 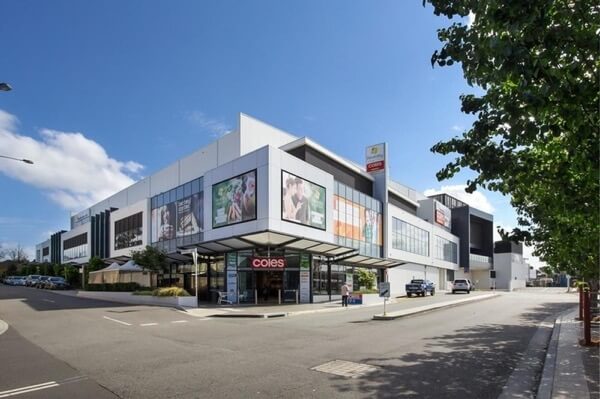 This new shopping center is keeping this club alive.

Club #3: Ravesby Workers Club – Even though this club has an impressive roster of 58,000 members, they are intent on expanding. In 2015, they invested $41 million into the Revesby Village Centre. This sprawling retail center features a 4,500 square meter Coles and Liquorland. They also constructed a medical precinct with up to 50 specialist consultants on call every day. There’s also a day surgery facility and bowling alley. These curious additions cater to both aging members and those who have young children. This bustling center attracts over 25,000 visitors a week, which is an impressive example of how an RSL club can evolve. 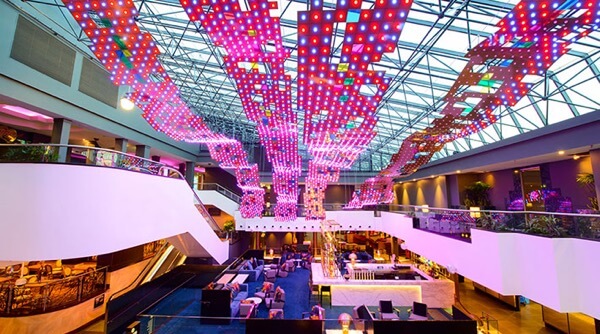 It doesn’t get more decadent than this modern RSL club.

Club #2: Bankstown Sports Club – Even though gaming still makes up 70% of the club’s revenue, this organization has one of the boldest redevelopment plans in Sydney. This 67,000 member strong RSL club invested $70 million in an 8-story tower and hotel expansion. By creating office space for 1,400 workers, underground parking and an adjacent hotel, this club became an undeniable entertainment hub. These new venues sport enough entertainment and dining options to cater to conferencing and live up to luxury hotel standards. 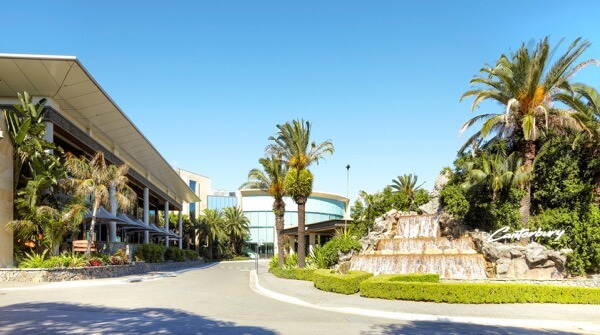 Club #1: Canterbury League Club – This bustling organization is bending over backwards to treat their 50,000 members. Recently, they invested over $100 million into expanding the food and beverage options in their hotel. Thanks to this impressive investment their members can enjoy a new 24-hour café, cocktail bar & modernized lounge area. This move was made to attract high-caliber clients, and so far it has been a wild success. Today this venue continues to set the standard for RSL clubs in Sydney.