Even though times are changing, RSL clubs have managed to remain relevant in Australia. In 1916, the first Returned Sailors and Soldiers Imperial League of Australia (RSSILA) was formed. At first it only had representatives in Tasmania, Victoria Queensland and South Australia. By 1927, the rest of Australia’s territories embraced this new treatment of servicemen. Over the years, the RSSILA underwent multiple name changes. In 1990, it become the Returned & Services League of Australia Limited (RSL) and stayed that way ever since.

After the First World War, these organizations become pivotal in reintegrating soldiers into society. From there RSL clubs became involved in politics and continued to grow in popularity. However, this trend changed drastically during the Vietnam War. The overwhelmingly conservative environment and public disdain for the war made returning veterans feel unwelcome. Even though they initially refused to join, Vietnam veterans started becoming members during the last twenty years. Today RSL clubs are making a comeback, and have expanded to aged care services, commercial transportation and art unions.

In no city is the reemergence of RSL club more evident than in Sydney. Today the once male only venues have diversified to keep up with the times. Now that both women and men are allowed to participate, RSL clubs are soaring in popularity. Over 100 RSL clubs operate in Sydney & New South Whales alone. These organizations offer a plethora of entertainment options that range from pokies to fine dining.

To understand how far they have come, it’s essential to examine the new generation of RSL clubs. For this reason, we compiled a list of the best RSL clubs in Sydney. These organizations are just as rich in history as they are in entertainment, so prepare to be impressed! 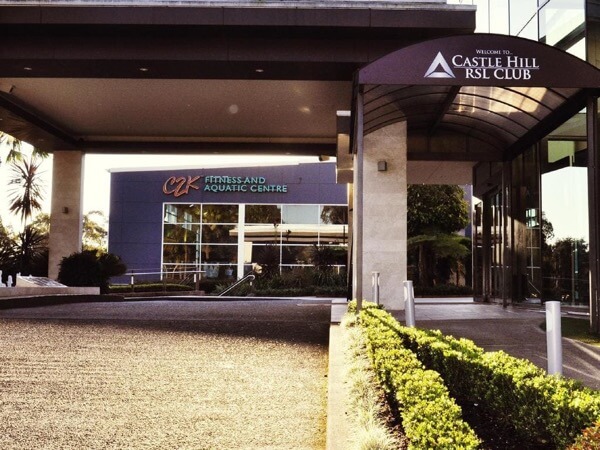 From fitness to cuisine, this club goes the extra mile to treat its members.

RSL Club #3: Castle Hill RSL – When it comes to venues in Sydney, few have a more illustrious history than Castle Hill RSL. Their roots go all the way back to 1932, when it was the Hills District Returned Sailors and Soldiers Club. This organization was formed to give World War I veterans and their families a haven. They even broke the rules to help veterans, but this civil disobedience was tolerated by authorities. By 1954, they received their first liquor license and were able to legally entertain veterans.

Today the club pledges to be a modern and progressive community that provides the best of both worlds. Members flock to this club for their superb entertainment, gaming, fitness, dining and beverage options. It’s amazing how much this organization has evolved, so come down and see the transformation for yourself!

RSL Club #2: Cronulla RSL – When it comes to location, no RSL club has a better venue than Cronulla RSL. Their prime real estate in the suburb of Cronulla provides breathtaking views of the beach. Ever since it was founded in 1942, they have maintained a rebellious reputation. During the 40’s, their Saturday dance nights were so wild that they drew in visitors from across the state. All this hedonism was complemented by pokies machines that were smuggled into the country inside the noses of war planes.

Today, Cronulla RSL’s roster and entertainment options are more robust than ever. Their membership exceeds 30,000 members and their amenities are even more impressive. From sports to fine dining, no faucet of leisure is neglected. They just underwent a series of refurbishments, so come enjoy some of the best modern entertainment in Sydney! 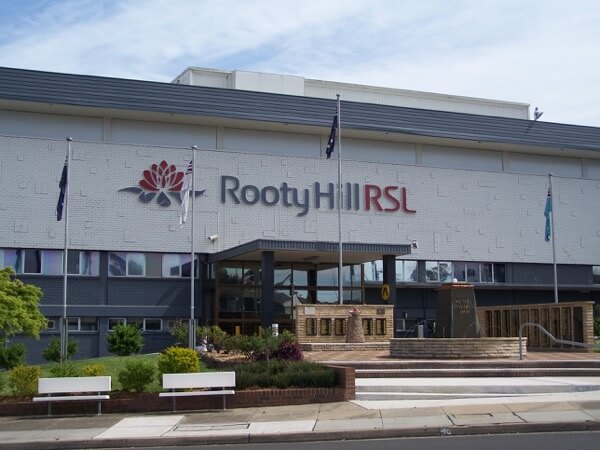 This is easily the largest RSL Club in Australia.

RSL Club #1: Rooty Hill RSL – When examining RSL Clubs in Australia, this venue is impossible to ignore. Even though it started with humble beginnings, it quickly transformed into an empire. During the last 50 years, their membership grew from 127 to over 48,000 members. The club gradually expanded into a resort, and today this sprawling complex covers 9 hectares. Their staggering amount of members and entertainment options makes this the largest RSL Club in Australia. Their reputation is so revered that it ranks in the top 10 of all registered clubs. Come experience this luxurious phenomenon!