Even though millions of people gamble around the world, few manage to make successful careers out of it. When playing at a casino, the house always has an edge. For this reason, it takes a special mind to be able to consistently come out ahead. This resourcefulness and cunning calculated mindset is what separates a few men from normal punters. Instead of putting themselves at the whim of fate, they gambled strategically and ended up building empires. These feats are absolutely staggering, since most people will never achieve this level of notoriety.

Every industry has its weakness, and some punters found ways to make a fortune gambling. Their exploits are nothing short of legendary, since they defy the odds. On top of coming out on top repeatedly, these punters embody the dream that most players have. To truly understand what’s possible, it’s essential to examine these prolific players’ lives. For this reason, we compiled a list of the most successful gamblers of all time. They turned a wild pastime into a lucrative bonanza, so get some inspiration by examining this list!

Most Prolific Gamblers of All-Time 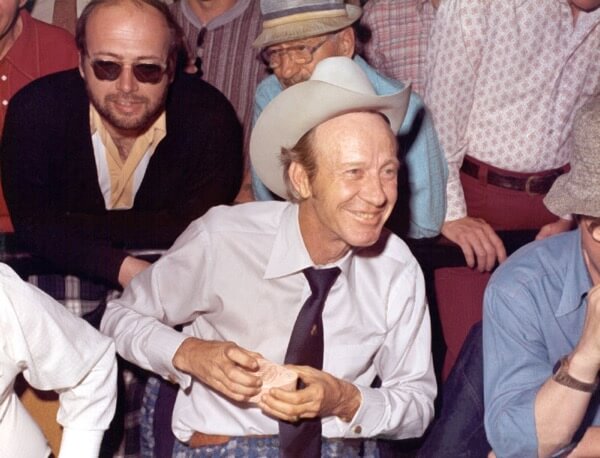 Gambler #3: Amarillo Slim – When Thomas Austin Preston was born in 1928, it seemed like he was born to be a star. Over the course of his life, he would achieve enough wild feats to become a celebrity. From getting surgery to look Chinese to accidentally being kidnapped by Pablo Escobar, his exploits were too wild to believe. Thanks to his infamy, the line between fact and fiction was continuously blurred. Even if the wilder stories were purely fictitious, there are enough proven feats to make the man a legend.

After starting off as a pool room hustler and illegal book maker, Slim dove into poker. Thanks to his cunning wit and keen intuition, he was a natural. Between 1972 and 1990, he won the World Series of Poker five times. Slim was equally dominant in private high ranking poker tournaments. Slim beat Larry Flynt for $1.7 million and was victorious against former presidents Lyndon Johnson and Richard Nixon in poker. He parlayed this success into becoming a celebrity, and appeared on the Johnny Carson show 11 times.

While his poker skills were legendary, proposition gambling is what made him even more iconic. Slim beat Wimbledon champion Bobby Riggs at tennis while playing with frying pans instead of rackets. He also conquered billiard legend Minnesota Fats while playing pool with broomsticks. Slim also beat a table tennis champion by playing with glass Coca-Cola bottles instead of paddles. This unique versatility has made Amarillo Slim the godfather of gambling in the 20th century. 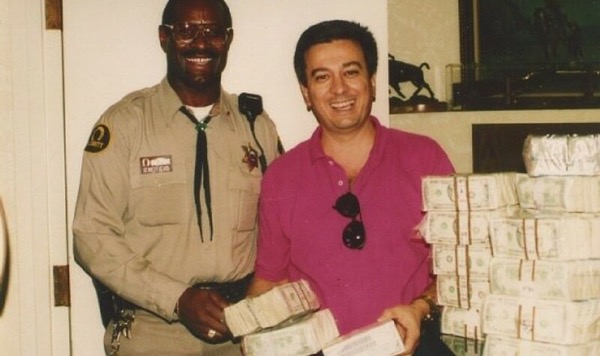 Archie’s rise and fall is breathtaking.

Gambler #2: Archie Karas – From working as a waiter to repeatedly winning millions of dollars, Greek immigrant Archie Karas embodies the American dream. After working briefly as a pool shark, Archie started playing poker. He ended up winning $2 million, only to lose it all gambling.

With only $50 to his name, Archie drove to Las Vegas to seek his fortune. After securing a $10,000 loan, he embarked on the longest winning streak in the city’s history. In a short amount of time, he turned this loan into a $1.2 million. Switching from poker to craps, Karas gambled staggering amounts of money on each hand. This wild approach to gambling allowed him to rake in $40 million.

These epic wins were contrasted by equally staggering losses. After losing $17 million at baccarat, $11 million at craps and $2 million at poker, Archie’s luck had run out. He got caught marking cards and was banned from gambling in Nevada. Even though his name was sullied, his legendary winning streaks remain unbeaten. 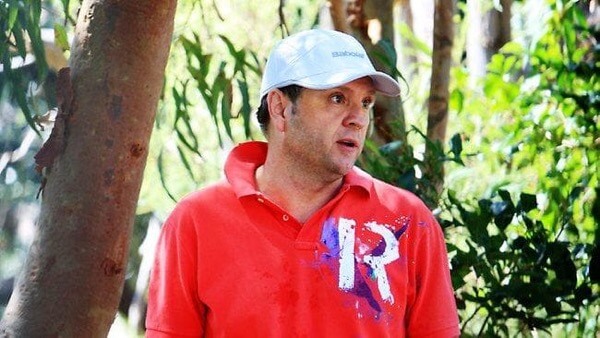 This man’s gambling empire is unmatched.

Gambler #1: Zeljko Ranogajec – Out of all the punters in the world, none are more notorious than Ranagajec. Born to Croation immigrants in Australia, Zeljko had a brilliant mind. After studying as a law student he switched his focus towards gambling. Over the years, he became the king of advantage gambling. His card counting skills at blackjack were unmatched, and he quickly became a millionaire.

After getting banned from Australian casinos, Ranogajec relocated to Las Vegas. He continued to win massive amounts of money at everything from keno to blackjack. Today he runs a gambling firm that has an annual global betting turnover that exceeds $1 billion. This staggering amount of gambling accounts for 8% of Australian bookmaker TabCorp’s $10 billion annual revenue. Ranagajec currently employs over 300 spotters, analysts and bettors, which makes him the kingpin of gambling.