Even though most adults have drunk beer, few have had the pleasure to try the world’s most expensive beers. This is due to the fact that some brands have created concoctions with truly terrifying price tags. The only justification for these astronomical prices is purely due to the novelty of the brews. From extremely rare blends to utilizing nearly impossible to find ingredients, these beers are in a class of their own. Their scarcity has made them delicacies that even the richest consumers struggle to attain.

Instead of sticking to tradition, these beers have been made to break the mold. Each one features delightfully odd characteristics that make them too exotic to ignore. Even though most people will never get the chance to indulge in them, they are still intriguing to investigate. By examining their rare characteristics, beer enthusiasts get to truly understand how far the industry has evolved.

To help enlighten our readers about the possibilities, we compiled a list of the most expensive beers ever made. They are just as elusive as they are pricey, since only a few dozen have been made of each type. Prepare to be simultaneously impressed and terrified by their larger than life price tags. These beers are truly unique, so dive into the details and marvel at their novelty!

Most Expensive Beers in the World 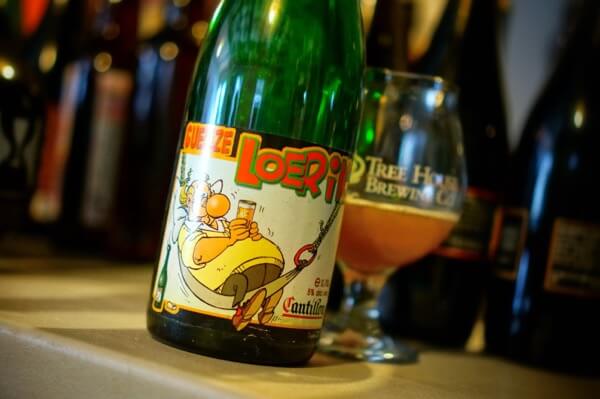 The taste of this beer is alleged to be one of the best.

Beer #3: Cantillon Loerik 1998, $1,750 – Clocking in at $3.45 per ml, this beer can only be enjoyed by an elite group of enthusiasts. This rare concoction features an epic selection of long time aged beer. While the alcohol level is tame, it allegedly has a one of a kind taste. This is due to the outrageously long time the brew is fermented. Even though this beer is extremely costly, it became a hit amongst die hard connoisseurs. The next batch is supposed to be released in 2020, and it’s already sold out! 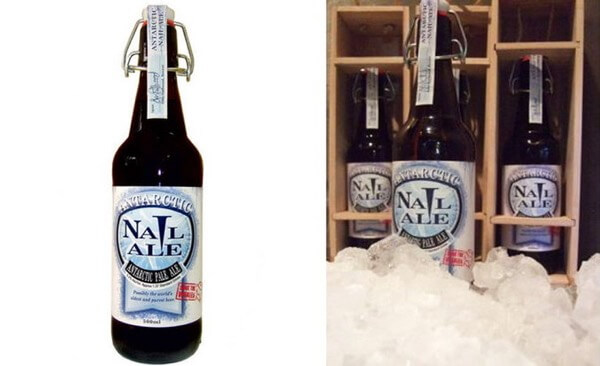 Beer #2: Nail’s Brewing’s Antarctic Nail Ale, $1,805 – When it comes to exotic ingredients, this brew steals the show. Each batch is brewed with ice that’s been dug out of Antarctica. This precious ingredient is liquefied into water and added to the brewing process at Nail Brewing in Perth, Australia.

Due to the difficulty of preserving ice from Antarctica, only thirty bottles of this beer have been made. After realizing how rare this beer is, it’s no surprise that it costs $3.61 per ml. Even though it’s outrageous by most standards, high end consumers are hard pressed to find a more novel beer.

This is the most expensive beer ever created.

Beer #1: Allsopp’s Arctic Ale, $504,200 – When indulging in this elusive beverage, consumers are enjoying a piece of history. This beer was created in 1857, and is the most legendary brew ever created. According to legend, the malt and whip were mixed to water and boiled to create the perfect blend of beer. Its superb flavor is complimented by a stout 10.02% ABV. The essence of malt that this beer boasts is supposed to be unmatched. At such an outrageous price, we would hope that the taste lives up to the hype.