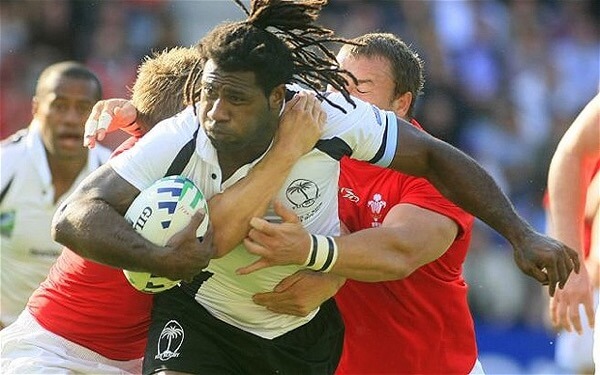 This sport has had its fair share of upsets.

All sports are filled with jaw dropping upsets, & Rugby is no exception. In the last few years this sport has witnessed groundbreaking changes. From unsuspecting upsets to outrageous fan behavior, Rugby continues to steal the show. Originating from humble beginnings, this sport has rapidly evolved into a global spectacle. All this drama & excitement is what makes this sport a favorite around the world. From South Africa to Australia, fans passionately cheer on their teams as they fight for victory.

These epic showdowns are what make Rugby the infamous attraction that it is today. Without these wild surprises, the sport wouldn’t be worth watching. For this reason we are highlighting the top 5 upsets in the history of Rugby. Sit back & prepare to be blown away by these incredible feats!

5 of the Most Shocking Rugby Upsets 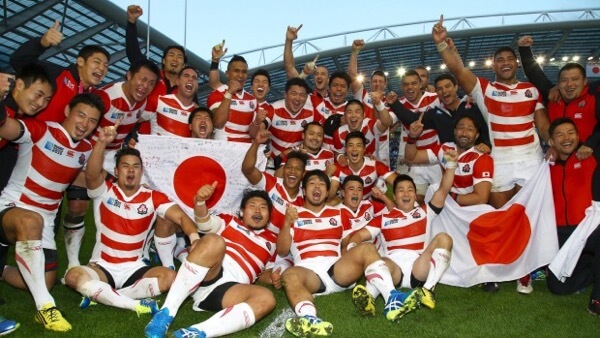 Upset #1: Japan vs South Africa 2015 – Everyone who attended this game thought the match was a given. Japan had a horrible history of losing & in the last 20 years they had only won one match in the finals against Zimbabwe. They seemed to be doomed to repeat this vicious cycle when they faced South Africa. On top of being almost twice their size, South Africa was renown as double champions & leaders in the sport. All that changed with this fateful match. To everyone’s surprise, Japan diligently held their ground. They repeatedly out-performed their competition with clever field work & outrageous runs. By the end of the game fans couldn’t believe their eyes. Japan stood victorious with 34 points while South Africa hung their heads in shame with a measly 32 points!

Upset #2: France vs Australia 1987 – If you asked any die hard fan, Australia was destined to face off with New Zealand in the final. However, France was determined to change the script. They fought tooth & nail with the Aussies. This ferocious display of audacity reversed Australia’s 24-21 lead with a surprise attack. After a much needed penalty & a few surprising plays France emerged victorious. This was a devastating blow since it happened in Sydney. After that the Aussies struggled to recover, & ended up losing to Whales in the bronze medal match.

Upset #3: Fiji vs Wales 2007 – The results of this emotional game caused an international frenzy. During most of the match, Wales was running the show. They valiantly fought back from a huge deficit, but unfortunately Fiji had a few tricks up their sleeves. Graham Dewes stole the victory right out of Wale’s hands with a shocking score. This created a thunder storm of controversy which lead to Wales coach Gareth Jenkins getting sacked. From then on, a fierce rivalry was born. Even though Wales avenged this painful loss with an intense 60-0 hammering in 2011, the scars still remain.

Upset #4: Argentina vs Ireland 1999 – This historic match set the stage for los Pumas. After enduring being the laughing stock of the entire rugby community for nearly a decade, it was finally Argentina’s time to shine. They took Ireland by storm, plowed past them & rushed into the 1999 quarter finals. This victory paved the way for them to face off against France. Even though Argentina ended up losing, they had their sweet revenge when they beat France in the quarter finals in 2007.

Upset #5: Tonga vs France 2011 – Tonga gave rugby one of its biggest wake up calls when they toppled France. This incredible victory led Tonga straight into the finals. How a team could rise out of obscurity & defeat one of the most respected powerhouses in the league defied reason. But that’s the beauty of rugby, its anyone’s game. In the end it doesn’t matter how notorious or highly decorated a team is, no one is immune to defeat.