Rugby is a sport that celebrates brute force, so it’s no surprise that some players have gone too far. The quick thinking & sheer strength needed to compete has made rugby one of the most adored sports on the planet. All the players need to be equally strong mentally as they are physically. Unfortunately, that’s where the problems usually start.

While the game is just as strategic as it is brutal, some prominent figures have made headlines for their outrageous behavior. In an environment with so much testosterone, there’s bound to be fights. Expecting every rugby player to act like a saint is about as naive as thinking our lockout laws reduce crime. This majestic sport has been plagued with some of the most ridiculous characters. However, one man’s controversy is a great learning tool for fans. For this reason we have compiled a list of some of the most outlandish rugby players of all time. Enjoy this wild list of masculinity gone wrong! 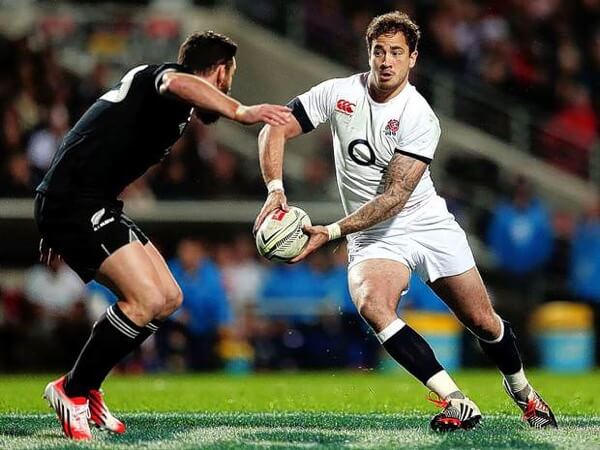 Having a rough start doesn’t mean you can’t change.

Player #1: Danny Cipriani – This rebellious player proves that reforms are always possible. At the beginning of his career, Danny was intent on raising hell. He was fined by the Melbourne Rebels for stealing a bottle of vodka from behind the bar. Not willing to give up the party life, he was later dropped from the team for continuing to defy orders about staying out late. But this party animal ended up changing his life, or at least partying on his off time. 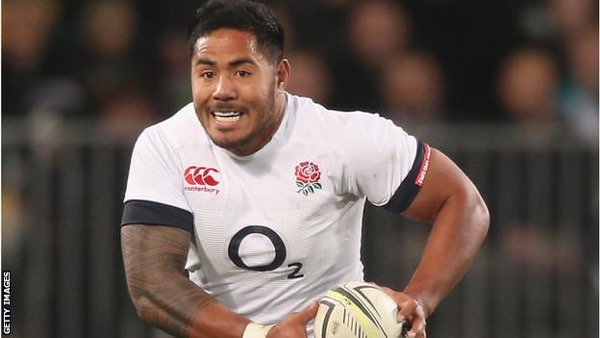 Manu is just as feared on the streets as he is on the field.

Player #2: Manu Tallagi – When it comes to you against the world, no one embodies this phrase more than Manu. His fiery spirit has landed him in problems both on & off the field. In 2011, the Leicester Tigers player punched Northampton’s Chris Aston multiple times in the face. He ended up getting suspended for 10 weeks, but managed to get his ban halved with a valiant appeal. Apparently Ashton had provoked him by pushing him. After this victory, Manu was ready to take on the world. This aggressive attitude landed him in legal problems when he was convicted for assaulting two female police officers. This reckless move got him removed from the 2015 rugby world cup. Lord knows what will happen next with this outrageously short fused player. All we know is that you don’t want to get in his way.

This player proved to be too rebellious for the Rebels.

Player #3: Kurtley Beale – This player personifies the outlaw spirit of his team’s name, the Rebel. His bold approach to rugby is mirrored in his behavior outside the field. He was accused of punching the team captain Gareth Delve on the team bus. After seeking help multiple times for alcohol addiction, we can only wonder if the drinks are really to blame. Kurtley later dove headfirst into a sea of controversy when he went toe to toe with team official Di Patson. After a heated exchange of words on a plane trip, Patson resigned & Kurtley was fined AU$45,000. He didn’t stop there, he continued to send out offensive test messages & pictures slandering Di Patson.