Cricket is a game that has captivated the world’s attention with its glorious upsets. Even though it’s normally easy to predict which teams will go far, it’s never guaranteed. World champions have been defeated by some of the most unpromising opponents. This added element of surprise is what makes cricket one of our favorite sports.

In many ways the epic irregularities in sports are a direct reflection of the harsh realities of life. If you don’t know how to adapt to new situations & roll with the punches, you are in for a tough time. Learning how to stay versatile in the face of adversity is one of the core values that will make you strong. Many times outrageous losses are more important than easy victories for building character. For this reason we have compiled a list of some of the most incredible upsets in the history of cricket. Get ready to relive some of the unforgettable moments that this spectacular sport blessed us with! 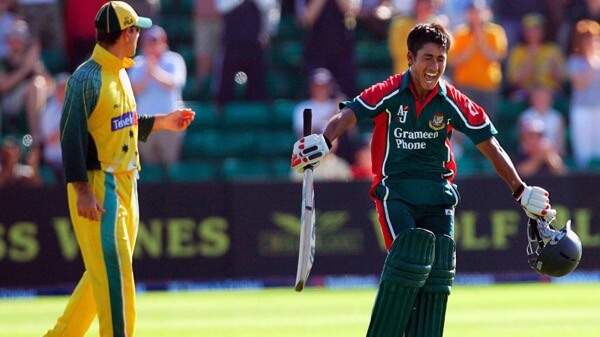 This upset was outrageous!

Upset #1: Bangladesh vs Australia – This 2005 match will forever live in infamy. When Bangladesh ventured on the field against Australia, everyone thought their fate was sealed. After losing 98 of 107 one dayers, Bangladesh was easily the team with the worst ODI record. On the other hand, Australia was a seasoned champion who was supposed to send Bangladesh packing. However, a remarkable century from Mohammad Ashraful pulled the rug out from under Aussie players. They then followed up this sensational play with a perfect run-chase. In the end they beat Australia by 5 wickets. You will be hard pressed to find a match with more bewildered spectators. 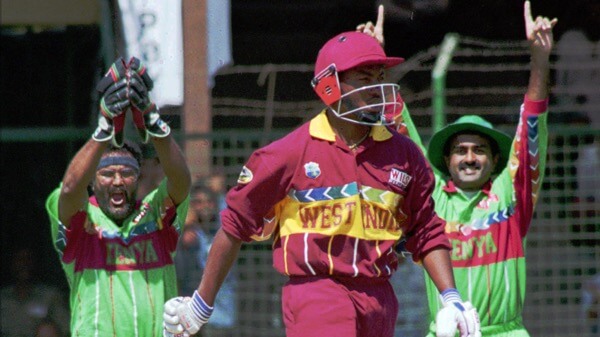 You can never predict who will win!

Upset #2: Kenya vs West Indies – When Kenya confronted West Indies in the 1996 World Cup, everyone expected to see a disaster. Even though the match didn’t disappoint, it delivered completely different results than expected. Kenya unleashed furious plays that left them victorious by 73 runs. Rajab Ali lead the charge with a shocking opening spell that set the stage for a crucial wicket by Brian Lara. Later their team captain Maurice Odumbe absolutely choked the middle order with an epic offspin. This relentless onslaught only allowed two West Indian batsmen to reach double features. This was easily the most shocking game of the year. 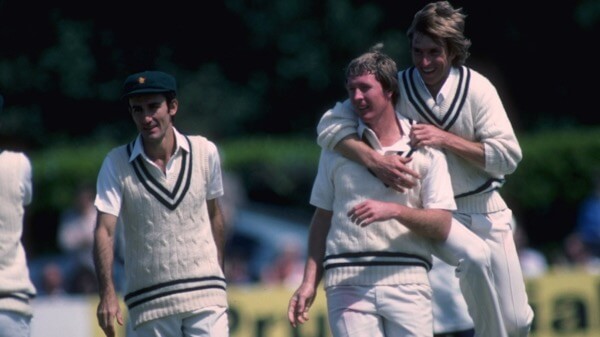 Upset #3: Zimbabwe vs Australia – Even though the Aussie team was the pride & joy of the nation, they weren’t immune to failure. In 1983 Australia was viciously defeated in the World Cup opener at Trent Bridge. Lead by the notorious British coach Duncan Fletcher, the Zimbabwe team unleashed hell on our comrades. They spanked 69 in quick time & defended a fighting total. Later Australia got too comfortable with 61 no loss in replies, but Zimbabwe had a few tricks up its sleeve. They returned & snapped up four essential Aussie top order wickets. This sealed the deal on their victory, shocking viewers & nearly causing a riot. What made this upset even more incredible was the fact that this match was Zimbabwe’s first ever ODI game.