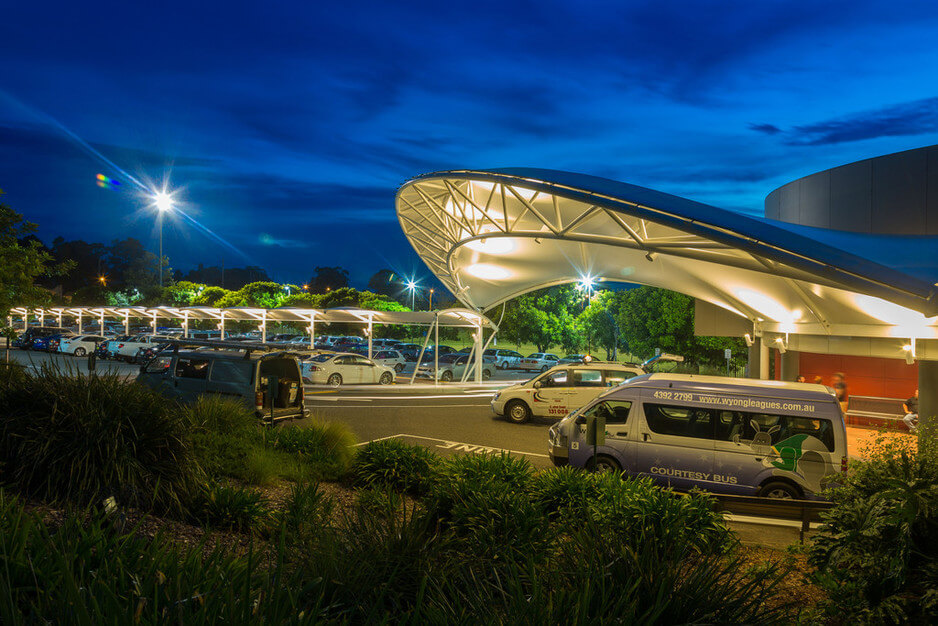 “It’s amazing to hear that two major jackpots have gone off at the same venue within just a couple of weeks – and to such deserving winners” said Keno Sales Manager Brian Laws, “It’s so nice to hear that because of Keno, these local families will be able to put a smile on their kids’ faces.”
The Wyong Rugby League Club was also delighted to have two back-to-back wins by local families. “We’re absolutely thrilled that two of our regular and loyal patrons have won major jackpots here in the past couple of weeks,” tells Club CEO, Michael Coghlan.

The second jackpot was won by a Toukely couple, who are excited about the opportunity to splurge on some fun for the whole family. They’re planning to use their winnings to take their two sons on an overseas holiday.

The first jackpot was also very well received. Much to the delight of their 8- and 12-year-old kids, the winning couple are using the cash prize to build an in-ground pool at their home in Kanwal.

The winning Kanwal couple only play Keno every few months when they visit the Club for a meal and drinks, however have said they’re looking forward to attempting a trifecta on future visits. And according to Coghlan, with a lucky streak like this, the whole Club community is behind them, “we can’t wait to see if they can come back and do it a third time!”