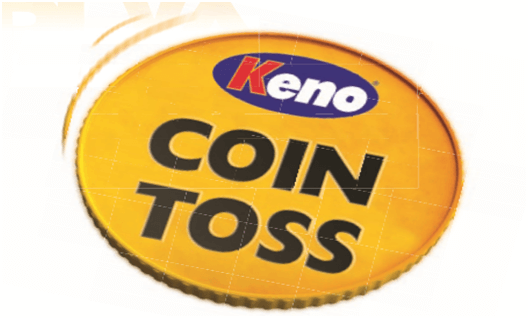 Tossing a coin- Heads or Tails! How about playing Keno Coin Toss! Are you wondering what it is! Keno Coin Toss is a feature in every Keno Lottery brought to you by SA Lotteries -South Australia’s Lottery. One of the favourite lottery games they offer is Keno.

What is Keno Coin Toss

Keno Coin Toss is a feature played as part of the regular Keno draw of 20 numbers. With Keno Coin Toss, you pick ‘Heads’, ‘Tails’ or ‘Evens’ based on where you think the majority of the numbers drawn will be placed.

How to Play Keno Coin Toss

Keno Coin Toss can be played on its own or with Keno. There are two ways to play: ‘Standard’ or ‘Run’ Entry. Simply make one of the selections from the two. 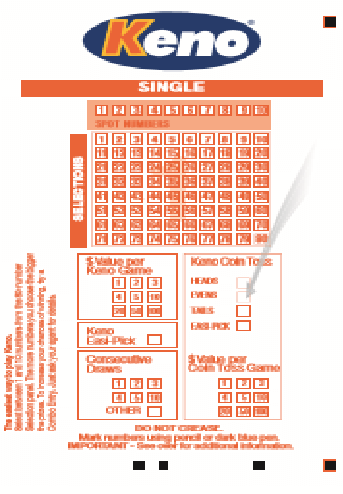 On a regular Single Keno coupon which is available at SA Lottery Agencies, mark your selection or ask for an Easi-Pick for your chosen draws, along with the amount you wish to play per game. 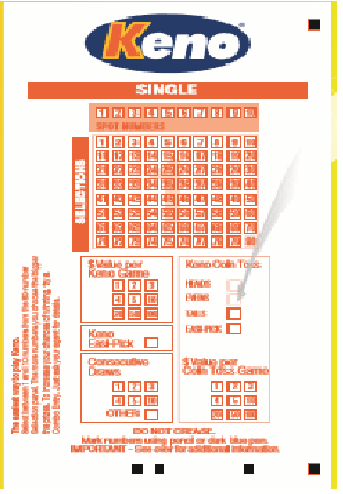 On a Keno Coin Toss Coupon mark the RUN box and your selections or ask for an Easi-Pick to run over 2 to 5 consecutive draws and the dollar value per game. In the event of a RUN win, the prize is automatically invested into the next draw. To win a RUN, all selections of ‘Heads’, ‘Tails’ or ‘Evens’ must be correctly matched.

With more than 590 SA Lotteries outlets throughout South Australia, you can play Keno Coin Toss.

Now Toss the Coin for a Keno Win!