Australian wines made their mark at the International Wine Challenge 2016 in London. Amidst some of the fiercest competition in the world, Australia still managed to steal the show. All of the world’s finest wines were represented, but that didn’t stop the Aussie winning streak. In total Australian wines took home 815 medals. This was a historic moment since it put Australia at the top portion of the Leader Board, beaten only by France. It’s yet another reminder that Aussie wines are on par with the world’s finest brands. This welcome series of victories will shine the spotlight back on Aussie companies and give them the recognition they deserve. 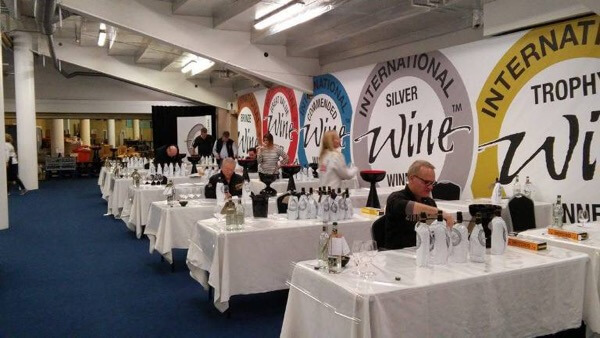 Each wine passed through a series of blind tasting tests.

“The success of Australian wines at the IWC and other leading competitions reflects the high regard judges have for our wines internationally, and is a testament to the hard work and passion of our winemakers.” Said Laura Jewell, Wine Australia’s head of market UK and Europe.

It was already known that Australia produced high quality wine, but now it’s official. The wild success of Aussie companies at IWC shows that the world is ready to embrace these brands as the world’s finest. Out of the 815 medals awarded to Australia there were 80 gold medals, 375 silver medals and 360 bronze medals. This staggering amount of awards pushed Australia up to second place, where they were narrowly beaten by France. This was no small feat, since the IWC is judged by an international panel of wine experts. The results were revealed after two weeks of intensive blind tasting. After the dust had settled, Australia emerged as a champion. The results showcased what experts have been saying for years, Australia is ready to become the next leader of wine. The spectacular performance of Australian wines caught the attention of the top tier of the IWC:

“Our winemaking friends down under have put in a fantastic array of wines at this year’s competition. Many producers have been really successful with several different grape varieties, and maintaining consistency across vintages.  Many of these Gold medal winners have very modest price tags, and that shows you can get fantastic Aussie wine to suit any budget. A phenomenal performance overall.” Praised Charles Metcalfe, Co-Chairman of the IWC. 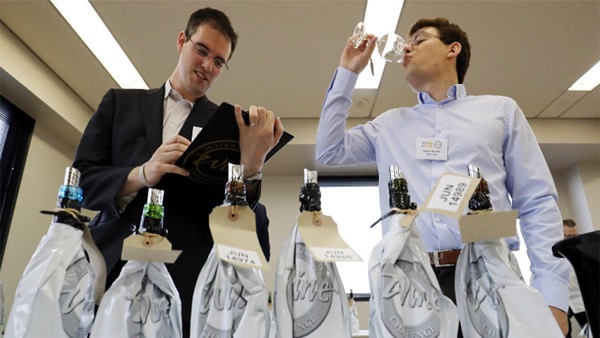 This victory will increase the world’s thirst for Australian wine.

Out of all the medals won by Australia, a few wineries stood out with their success. Wolf Blass Wines made a spectacular performance that allowed them to win 7 gold medals. Their Shiraz won 3 gold medals with their Cabernet Sauvignon & Riesling entries picking up 4 more. Another big winner was McGuigan Wines and Penfolds, who both scooped up 5 gold medals for their wines. The gold medals were awarded to 51 Australian red wines and 29 white wines. Even though a majority of gold medal winners were for Australian dry wines, 11 sweet wines also managed to get their hands on gold medals.

This impressive performance at IWC puts Australia neck and neck with France. For years Australia has remained the underdog, but this recent spate of victories is proving that times are changing. Whether France will remain the king of wine is anyone’s guess. Now that they have a viable competitor from down under, they are going to have to stay on their toes. Even if France continues to defend its crown, the future still looks bright for Australian wine. These remarkable performances are opening up doors to a whole new wave of Australian exportation around the world.