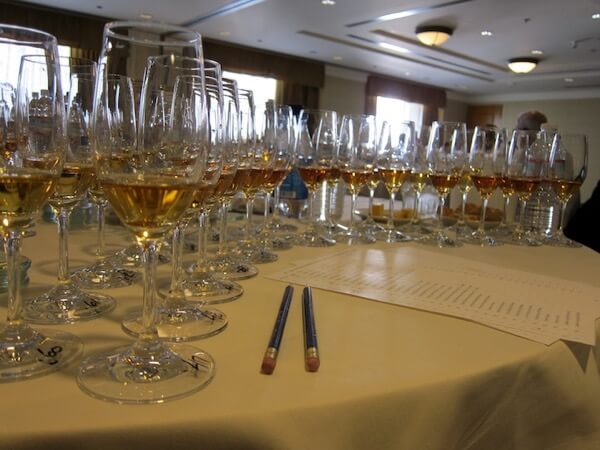 Australian distillers swept the San Francisco World Spirits Competition(SFWSC) off its feet, winning multiple high ranking awards. This year over 1,700 spirits were submitted making it the largest competition to date. This made Australia’s spirits victories even more impressive.

They went up against the finest drinks in the entire world & beat them at their own game. This spree of awards has once again put Australian distilleries on the map, proving that they are worthy of the lime light. Now that Australian spirits have forged a name for themselves, new doors will be opened for international exportation. The world’s eyes are on Australian alcohol companies, & the public’s voracious appetite for these drinks is just beginning.

Rum wasn’t the only Aussie spirit to pull off leaving the event with a double gold medal. Four Pillars Gin continued their tradition of wining when they picked up their second Double Gold Medal in 3 years with their infamous Four Pillars Rare Dry Gin. This victory caused a storm on social media & the notorious distillers effortlessly rode the wave of popularity. They made this statement on Facebook: “What an awesome triumph for Cam and our distillery team. With that good news, we reckon the atmosphere at our ‎Healesville HQ will be at an entirely new level of awesome over the long weekend.” 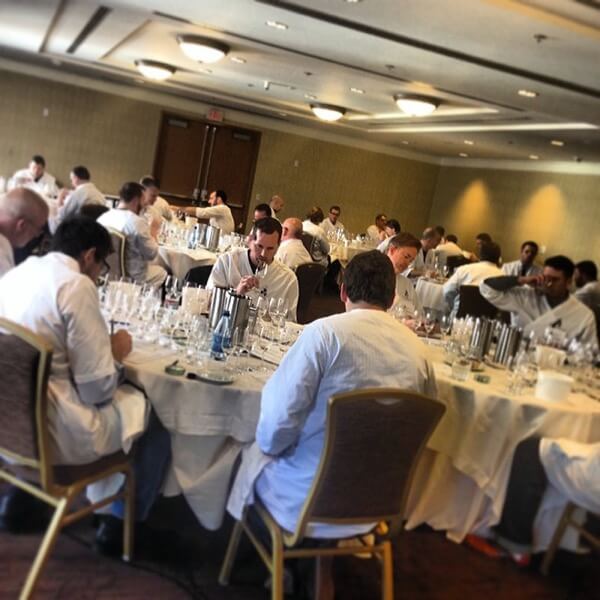 Australia made a name for themselves as they shook up the industry!

There were many other Aussie companies that took home single medals,. By the end of the night, distillery representatives were beaming with pride. One of the most impressive feats was Hippocampus winning a gold medal for their gin & a bronze medal for their vodka. The gin was only 3 months old, & master distiller Alex Poulsen was elated, stating:

“What’s awesome about the SFWSC is to see how your spirit stacks up against other spirits from around the world. It’s one of the biggest competitions of its kind so for our gin to receive a gold medal from a blind panel of industry experts is humbling indeed.” 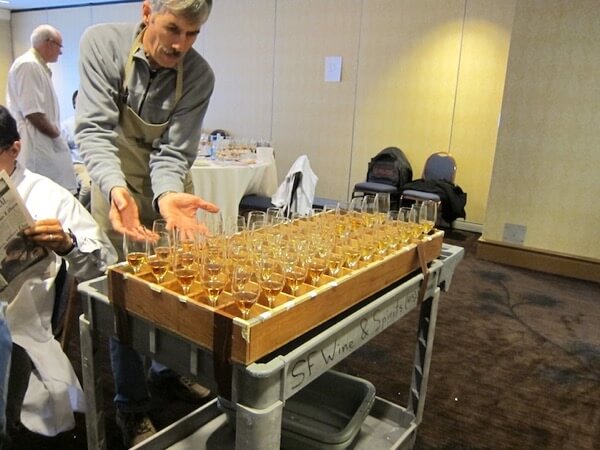 Aussie Distilleries have made their mark, now its time for them to expand.

All these victories are coming on the heels of Bundaberg winning big at the 2016 World Drinks Awards. They shook up the event in London when the Bundaberg Blenders Edition 2015 was awarded the Best Rum. These high profile awards are proving that Australian spirits are ready to compete among the world’s finest.