This is the time for Aussie Distilleries to shine at one of the industry’s biggest events.

New Orleans will get a sneak peak at Australia’s finest spirits at Tales of the Cocktail. This year Australia’s top distillers will showcase their finest products in front of the entire industry. This is an amazing opportunity for Aussie distilleries to shine in front of a global audience of bartenders & the heads of the liquor industry. The presentation will highlight everything that makes Aussie spirits so unique. From sustainable production methods to organic ingredients, Australian crafted liquors are something to be proud of. This is a golden opportunity for Australia to show the world the secrets behind their amazing craft.

Aussie Distilleries Get Chance to Shine in New Orleans

The woman who made this wonderful event happen is none other than Kathleen Davies. Kathleen is the owner of the infamous craft distribution company Nip of Courage. She told The Shout that she is honored to be able to orchestrate such a groundbreaking opportunity for Australian distillers.

“I can’t believe that this is happening,” she says. “I submitted an idea for a seminar last year [and] didn’t think that our humble little proposal would ever be considered. I was surprised to receive a phone call from one of the organizers Philip Duff. He was really excited about my submission and encouraged me to take the plunge. I am hoping to shine a light on how unique and wonderful the entire Australian craft distilling industry is [alongside] the rare Australian inspired products that we are showcasing to this captive international audience.” 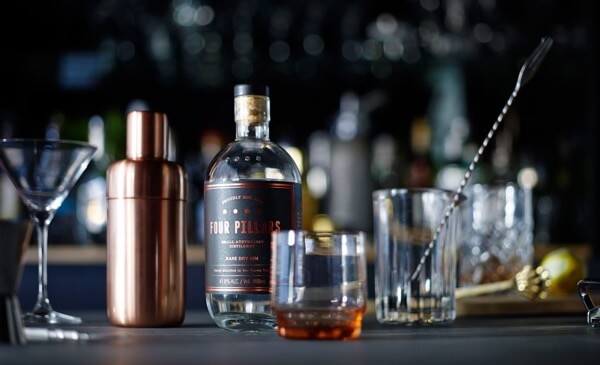 New Orleans is about to get hit with a storm of top notch Aussie spirits.

Davies is teaming up with a small group of Australian distillers to steal the show at Tales of the Cocktail. They will be presenting some of Australia’s rarest small batch spirit releases. There the audience will be able to sample these elusive drinks & be able to discuss the creation processes with 4 of the distillers who are joining Davies on her journey.

Australia’s top four distillers were strategically picked to help Davies show the world the unmatched style of Australia’s spirits. Belgrove Distillery owner Peter Bignell will explain how he managed to create the greenest distillery in the world. His distillery’s other claim to fame is the fact that it’s one of the three whiskey distilleries in the world that’s paddock to bottle. Another Aussie whiskey heavyweight Genise Hollingworth will join them to show the world why her Black Gate Distillery is making headlines in Australia with it’s brilliant rum & whiskey. David Vitale of New World Whiskey Distillery will showcase the brilliant New World Whiskey that won double gold at San Francisco’s spirit competition. Master distiller Cameron MacKenzie & Four Pillars Distillery Samel Ng will also be getting a piece of the action. They will display Australia’s most successful gin brand that won two separate double gold awards in San Francisco.

“It’s great to have a mix of smaller rural artisan distillers like Peter Bignell and Genise Hollingworth represented at Tales along with the larger craft distillers to illustrate the challenges for each distiller in this emerging industry,” says Davies. “Australia has a lot of geographical challenges not faced by other countries, it is basically a huge land mass the size of the US with a tiny population dispersed all over the country. 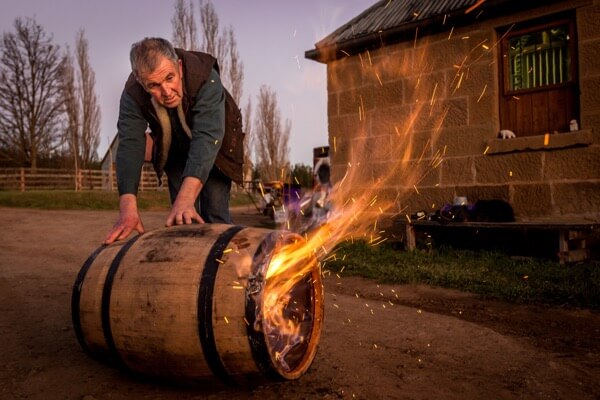 Australia’s finest are about to show New Orleans what makes Aussie spirits special.

“What a lot of people don’t realise is that 80 per cent of Australian Craft Distilleries are based in rural locations where the economies are fragile and the job opportunities are limited. This is why a lot of the general public in Australia have never heard of half of the Aussie distilleries that exist. A lot of these rural operations are operated by one person. These rural one or two person operations don’t have a team of people working in their distilleries to take their business to the next level. I cannot stress how amazing this level of international exposure is for the smaller Australian distillers and for their larger fellow craft distillers.”