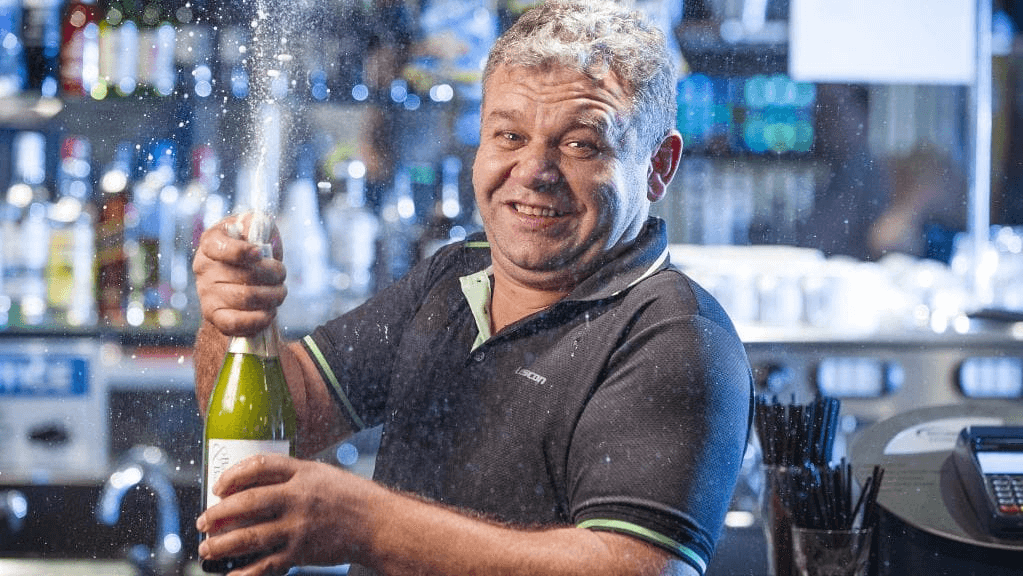 Not only did Dandenong local Kenedi win just under 3 million dollars at his local – the Jim Dandy Hotel – but in the resulting celebrations he even received a proposal from one of the female patrons!

The 10-number Keno jackpot was the first to be won in Victoria since the game’s re-launch in April 2012; putting the Jim Dandy on the map. “We’re just so excited that the largest cash prize Keno has given away since its re-launch in Victoria has been won by one of our loyal and regular customers” said Hotel Venue Manager Marc Mifsud, “Kenedi is a familiar face around here, and no-one deserves it more than him.” The rest of the staff at the Jim Dandy are also proud to be working at the first ‘Keno millionaire-maker’ venue in Victoria.

A shocked and ecstatic Kenedi kept relatively cool about his big win, spending the following day on odd jobs and helping the family with chores. The 43-year-old moved to Australia 23 years ago, and had returned from a visit back to his homeland of Macedonia only one day before he decided to pop into the Jim Dandy for a quick flutter. After buying a $50 Keno Kwikpik ticket, Kenedi didn’t even check his numbers until prompted by one of the staff.

The winnings will be hugely welcomed by Kenedi, who has been living on a disability pension for the last 13 years after the misfortune of a back injury in 2001. He plans to use the money to buy a house, purchase a car for his 18-year-old son, and donate to a cancer charity. “I just couldn’t believe it. I was shocked. I couldn’t speak” he said when asked about his reaction.

David Dicker, State Sales Manager for Keno in Victoria congratulated Kenedi and the Jim Dandy Hotel. “It’s wonderful that Keno has been able to bring some joy to someone who has been doing it tough, and who is going to use the money in such a worthy manner,” he said.

As for Kenedi’s first order of businesses after discovering the win? “When I could talk again I shouted all the pub drinks” he recounts. Making the Jim Dandy Hotel a great Keno pub for all patrons!

Besides this there are various Keno pubs in Melbourne to visit and try your luck on this game of chance.

The Golden Nugget is the ideal place for a punt and a drink. Their state-of-the-art TAB is a punters dream, with 4 selling windows, 6 EBT’s, Trackside, TAB live, Keno, 2 Keno EBTs with screens throughout the venue.Fox Sports, ESPN and Sky Channel viewable on the massive screen along with numerous plasmas – you can see the best live sport from all around the world. 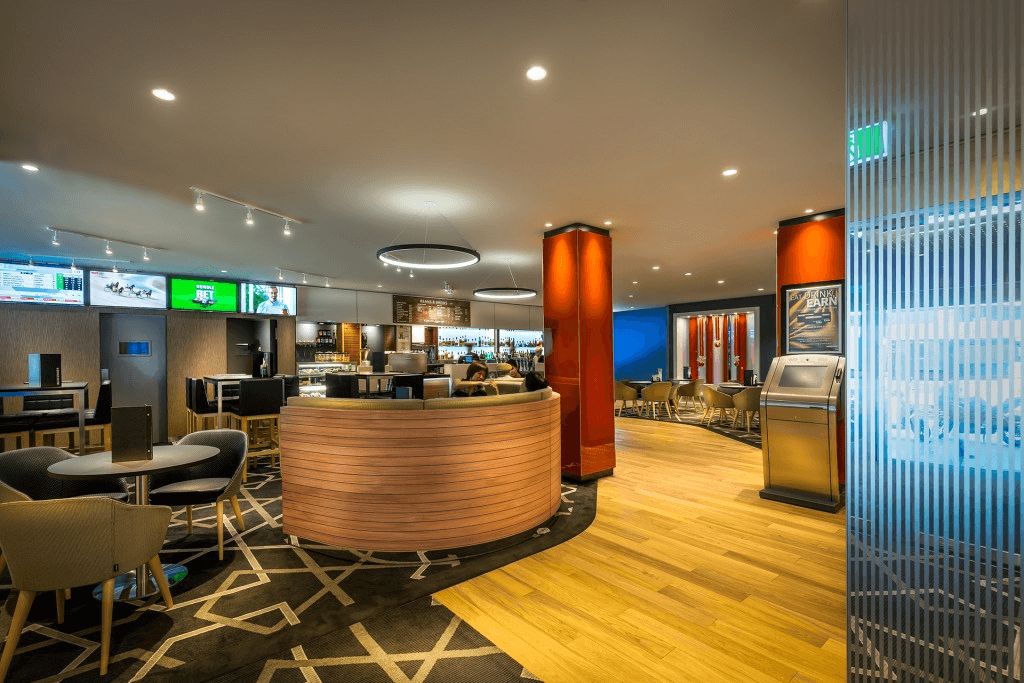 This bar is located in the heart of Melbourne at 128 Bourke Street, and presents a delicious menu of cafe style food, an impressive selection of domestic and imported beer, wines, coffee and cocktails, your favorite sports aired on one of the five plasma screens, complimentary WiFi and full TAB Keno kiosk facilities available every hour of the day.

Besides these there are many other Keno pubs like The Meeting Place, Clock at Flinders, Platform 66 bar and others.