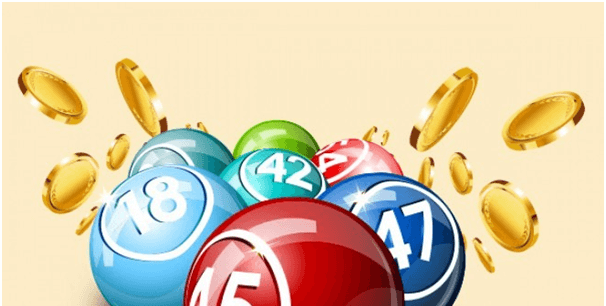 Myth # 1- There are strategies to play Keno

Players of casino games always turn to the house advantage for wins.  Table Games like Blackjack and earn you a big win with proper strategy towards the house edge but it is a biggest myth to speak of in terms of Keno game.

There are no strategies that will help you pick the “right” numbers in Keno You can choose your lucky numbers on analysing the numbers that have been previously won but that won’t help you improve any odds for the game.

Myth # 2- Choose your numbers that are special to you

Again this myth does not make sense. There are many players of keno that are plagued by this myth and choose their numbers of their birth date, their car plate or anniversary digits but this in no way will lead to you any wins. You need to understand this intellectually while still choosing to use your favourite and special numbers but the special numbers you choose are no more potent than any other random numbers.

Some players avoid keno because they’ve heard it is a “house game.” Though this term is very vague in definition, but it seems to suggest that keno is somehow less fair than some of the casino’s other gaming options. While keno does have a substantial house advantage, the same can be said for roulette, the big six wheel, and the pokies machines. There’s nothing sinister at play; if you want a game that is largely governed by luck, your odds of winning will be accordingly few. The flip side of that is that if you do get lucky, you could walk away with a fortune.

This one is a very prevalent myth, which has even fallen on high roller punters too. Way tickets allow you to bet on more than one set of numbers, but this freedom doesn’t correspond to a higher chance of beating the house. True, it gives you more ways to win, but those additional opportunities are easily swallowed by what you give up in exchange. Stick to straight tickets, and you’ll give yourself a slightly higher chance of winning.

Myth # 5- All Keno games are the Same

Well the keno board or numbers might sound and look alike but this is a myth. While your odds of winning keno at Las Vegas Casino may be roughly equal to your odds of winning at the local casino, there are but sometimes minute differences. If you’re looking for the best odds possible, you might want to pay attention to even fractional advantages. Online keno often gives players better odds than can be found in land casinos with high overhead.

Many other superstitions are attached to Keno game. Many punters carry some magical object along when playing Keno like a rabbit’s foot or chant to the setting sun, but all these are common myths that are prevalent among players as well as at the casinos. These myths just give you mental satisfaction and nothing else.

If you think there is any winning guide to follow then remember that no such thing exists for keno. The only thing requires is to play the game with full fun and excitement with all rules clear to understand before playing. Rest leave it the game of chance and your destiny to win.