If you have been playing Bingo, increasing the odds to win at bingo has been a major concern. Although you do not have any control over the numbers drawn, you can improve your odds to win. Bingo being a simple game, the methods are also simple that you can employ to improve your chances! Here are some of the most effective and popular way to improve the odds in Bingo!

1. Be Prepared Early on 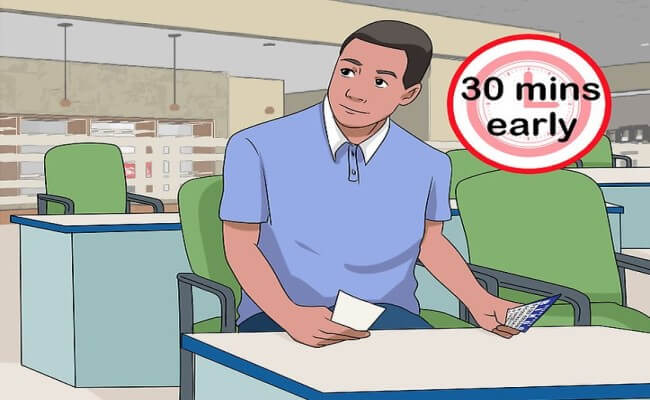 This isn’t a scientific theory, but being ready in the draw of the first number (or ball) will ensure that you are on the game. For better preparation, you need to arrive early enough so that you can buy the books you want, settle yourself on the table, also catch up with friends and even lay out your lucky charms and buy some drinks and snacks you’ll need. 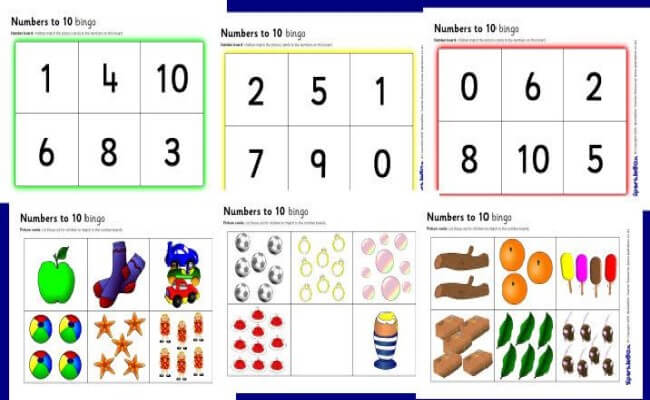 When you play a wheel-of-balls game, based on how many balls are used in the game, there should be a calculated pattern as to how they are called. You should make an equal distribution of even and odd numbers, high and low numbers and numbers ending in one, two, three, four, etc. This will all give you a reason to stay longer and the longer you are in the game, the more likely your numbers will be called. So, it is better to play fewer books in more games.

Ideally, the best way to win bingo is to buy cards that had an even distribution of odds and evens, high and low numbers, and numbers ending in each of the single digits 0-9. 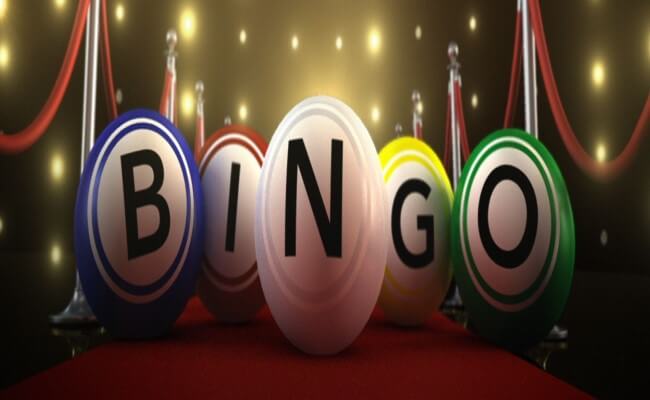 This theory is named after the British statistician L.H.C Tippett, who invented a complex theory about randomness that may or may not be true as there is no proof to support this theory, but it is your own choice if you want to use it or not. This theory suggests the more numbers called in a wheel-of-balls game, the more likely those numbers will attract toward the median number. For instance, if there are 99 bingo balls in play, and it’s a short game, select numbers closer to 1 and 99. Similarly, if it’s a long game, select numbers closer to the median number, 45.

If you plan to play bingo by books, here are the tips that you can apply. 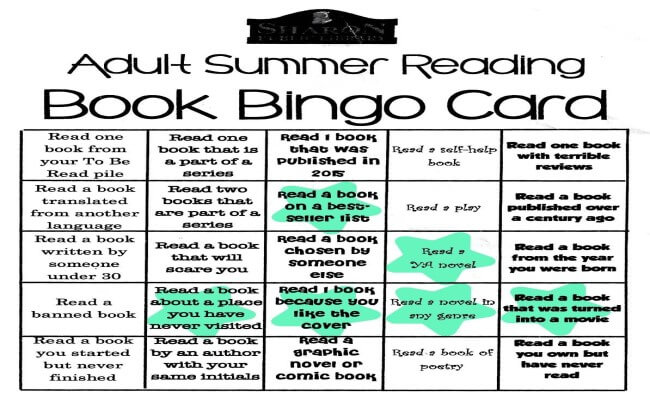 You should play as many books as you can but at the same time knowing your limitations is the core. If there are 20 players in a game and each one has a book, your chances of winning will be 5%. On the other hand, if you have four books everyone else has one book, you have a better chance of winning say 17%. In this way, having more books than others could be beneficial and might increase your odds of winning considerably.

5. Get Mentored by a Professional Bingo Player 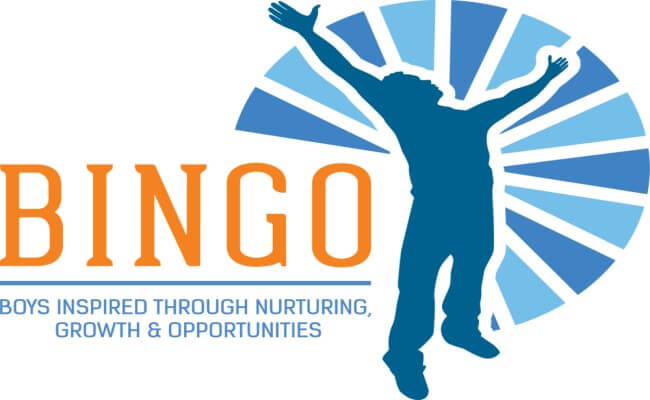 Getting advice from a professional player will also give you an idea of strategies they used to increase their odds. You can talk about the above tips to get their suggestion on those.  They may have something unique to share with you about their strategies for winning too. 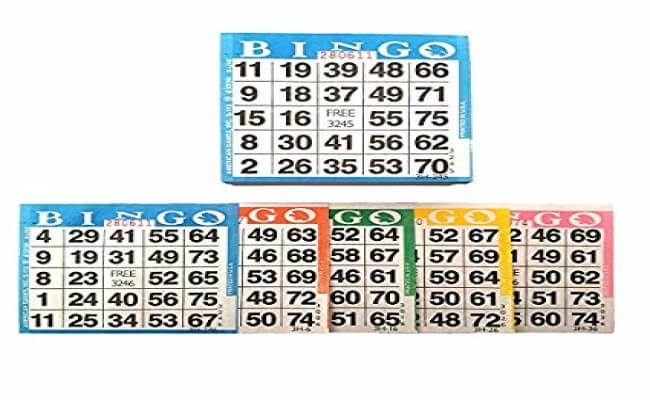 Some often feel the best way to win is to make sure that fewer players are playing, as the fewer people you’re competing with, the more likely you are to win. Often this might not be true.  At some venues like bingo jackpots, Lantern Club are calculated as per the number of cards in the game. This means if there are fewer cards in the game, the prize will be smaller. If you choose to play in a big game, the chance of winning will also be big.

There is no sure way to win Bingo as there is no way to predict what numbers are going to be called at any specific time. The most important tip to increase the chance of winning is to stay alert. Don’t miss numbers, this will reduce your chance of winning.