The spotlight may be on Aussie wines, but Australian made beer can’t be beaten. A booming craft industry has given birth to a slew of bold startups in Australia. These new companies are ramping up production of quality ales around the country. While the market may have been slipping a few years ago, now it has turned into a bonanza. Even though it’s easy to bash hipsters, their love of hand crafted ales is reviving the industry. Thanks to this fresh interest, Australia is ready to take on international rivals with new lines of hand crafted beers.

From new startups to established classics, it’s no secret that Aussie beer is in a class of its own. Our wildly popular beers are becoming so successful that they are branching out into international markets. Since these labels are presenting our country’s finest brewers to the world, it’s essential to get to know them. For this reason, we compiled a list of the best Australian made beers. Prepare to fall head over heels for these innovative releases! 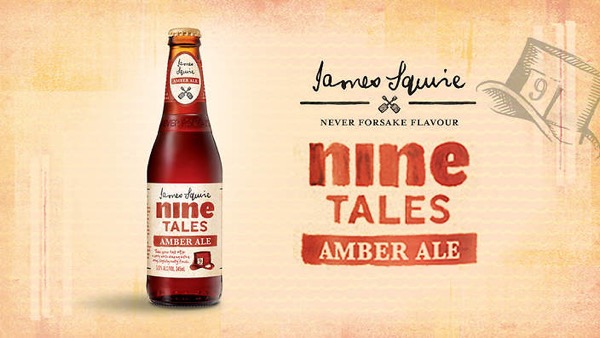 Break free from the norm with this adventurous blend!

Aussie Beer #3: James Squire Nine Tales Amber Ale – Created by one of the country’s leading brewers, this is Australia’s original craft beer. James Squire wasn’t just a pioneer, he constantly made people rethink what was possible with his wild innovations. This creation was no different, & it showcases the daring spirit of the company. Its full bodied taste has won over legions of fans. With toffee-caramel sweetness & a nutty finish, this is one of the most delightful beers on the market.

Many claim that this beer makes anything else taste bland, & we have to agree. Another novelty of this line is its use of 125-year-old, top fermenting ale yeast. This gives it a competitive edge that cemented it as one of the best beers in Australia. From its rebellious founder to its surprisingly sophisticated taste, this beer celebrates the rouges. 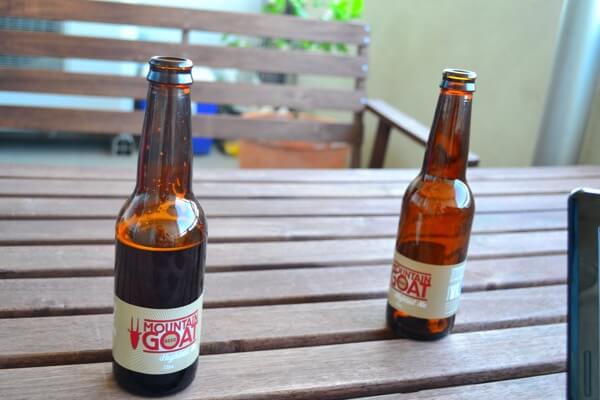 Discover why this brand has taken the world by storm.

Aussie Beer #2: Mountain Goat Hightail Ale – After putting boutique breweries on the map in Australia, this ale achieved international recognition. Instead of following the crowd, this company dared to blaze their own trail. They rejected US inspired ale, & took their inspiration from more adventurous methods out of the UK. This pale ale defied tradition by opting for malts over hops. There’s still hops in the mix, but this refreshing ratio creates an unmistakable toffee aroma.

This daring formula proves that English influenced brews can be a hit anywhere in the world. It received rave reviews in Scotland, with Pints of View hailing it as an “ale that kicks like a mountain goat”. It’s robust flavor has made it the perfect ambassador for Aussie breweries around the world. Experience something completely unique! 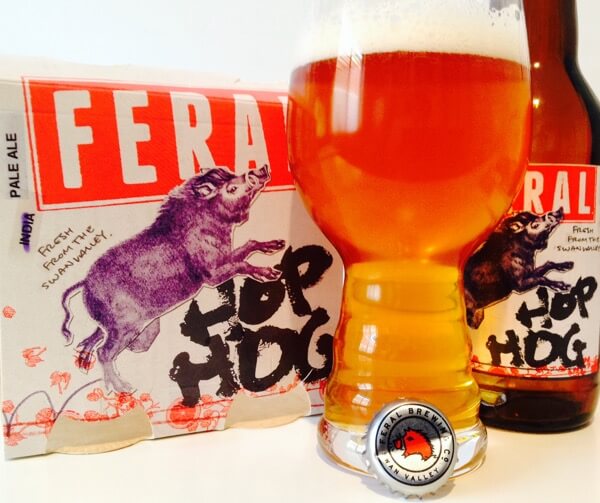 Get introduced to a winning combination!

Aussie Beer #1: Hop Hog – This blend harnesses the bittering of aromatic hops to create a flavor that’s bursting at the seams. Its explosive mix of citrusy flavors creates the perfect introduction to a solid malt background. This embodies the style of American India Pale Ale, which has made it a favorite for tourists & Australians alike. It won the Critic’s Choice Top 100 Craft Beers 4 years in a row by a landslide. These consecutive victories made this daring brew the unbridled champion of Australian beers. Treat your taste buds to this irresistible combination!