Casinos have been the target of some of the most interesting robberies in history. These innovative schemes have captivated the attention of people around the world for their daring execution of plans that could make or break the perpetrators. Even though most of their masterminds are sitting behind bars, the idea of scamming a casino remains intriguing. While they don’t deserve to be repeated, they do open up doors for discussion. The ones that stood out for their boldness & tactful execution will forever live in infamy. For this reason we are featuring the 3 casino scams that stole the show with their creative approach to getting the upper hand on casinos. 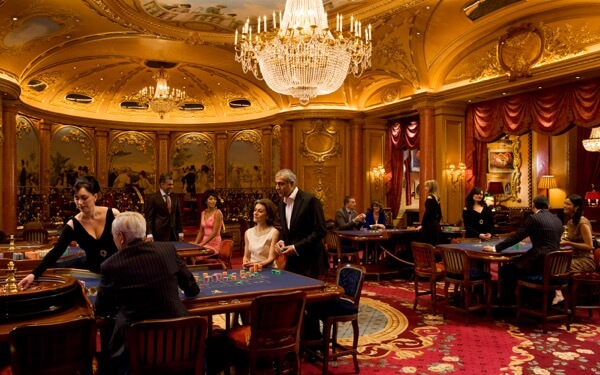 London was not prepared for this devious scam!

Casino Scam #1: Ritz Casino Scam – In 2004 3 rebellious gamblers managed to swindle London’s top casino out of over £1 million. They achieved this impressive feat by using a laser scanner to determine the winning numbers for roulette. The scanner was connected to a computer that harnessed the software capable of predicting which numbers would win. The trio made a killing at the Ritz Club Casino with a total of £1.3 million. The casino caught on & the trio were arrested. However, no charges were pressed since sector targeting is technically not considered cheating. This made them instant underground heroes, but every scheme has a catch. Even though they escaped charges all 3 have been blacklisted from every major casino. Hopefully this impressive boost of cash was enough to satiate their appetite for riches. 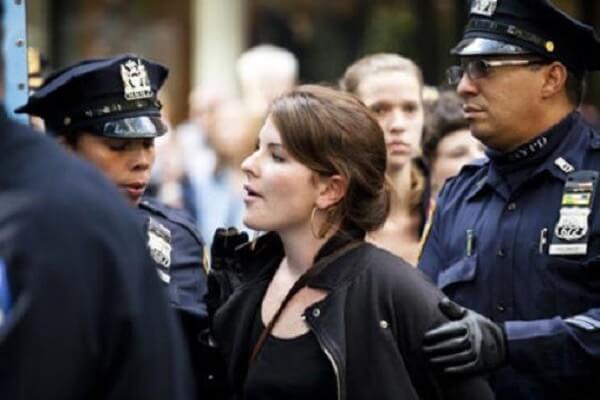 A seemingly genius scheme led to the demise of a sophisticated scamming network.

Casino Scam #2: 1 Minute ATM Casino Robbery – If you look hard enough, every system has its weakness. Ara Keshishyan thought he hit the lottery when he discovered a lucrative security glitch in Citibank ATM kiosks. To his delight there was a 60 second window where users could make multiple unrecorded withdrawals at casino ATM’s. Ara recruited a team of 14 people to help him execute his plan. They opened up multiple checking accounts & started hitting casino ATMs across California & Nevada. They went to great lengths to avoid federal authorities by opening up numerous accounts with less than $10,000 in each. This daring scheme netted them over $1 million & allowed them to travel in luxury to their next targets. Unfortunately for Ara his dream quickly turned into a nightmare when he & his 14 co-conspirators were arrested for bank fraud. If convicted he could receive 30 years in prison while his helpers each face 5 years in prison. 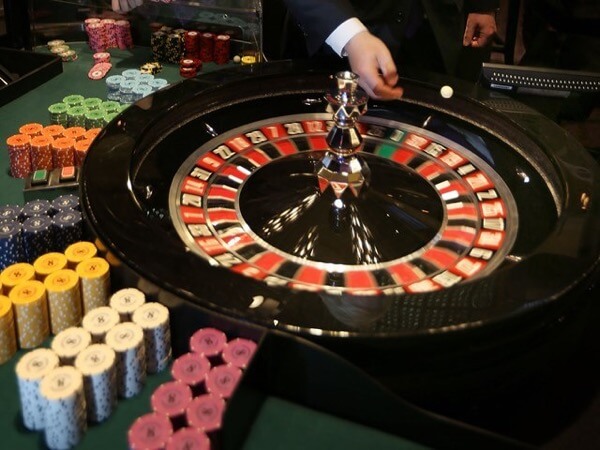 Casino Scam #3: New York Roulette Ring Scam – In 2012 a massive group of scammers descended upon East coast casinos. They used a large group of players to place small bets at the tables. While a few of them distracted the dealer, the others played on with colored chips. The other players used the rougue chips to cash out higher values on other tables. The scheme raked in $1,000 to $2,000 per cheat. In the end the casinos caught on & 4 people were arrested. They ended up pleading guilty, but the casinos allege that the group consisted of more than 70 scammers.