While last year was filled with controversy, it also brought us an exceptional selection of new beers. This was a godsend to many, since there was plenty of reasons to hit the bottle in 2017. Even though many people simply wanted a buzz, a growing majority of clients are searching for a masterpiece. With so many craft breweries pumping out exquisite concoctions, it wasn’t hard to find the trend setters. These beers went the extra mile to celebrate individuality, but most were drowned out in a sea of competition.

Not content with the current selection, countless American breweries tried to outdo themselves. This flood of new products paved the way for some incredible new beers in 2017. From coffee flavored stouts to fruity flavored ales, these releases tantalized taste buds around the world. Each one was so unique that it had to be showcased, which is why we created this list. Prepare to be blown away by the best American beers of 2017, they truly are worth celebrating! 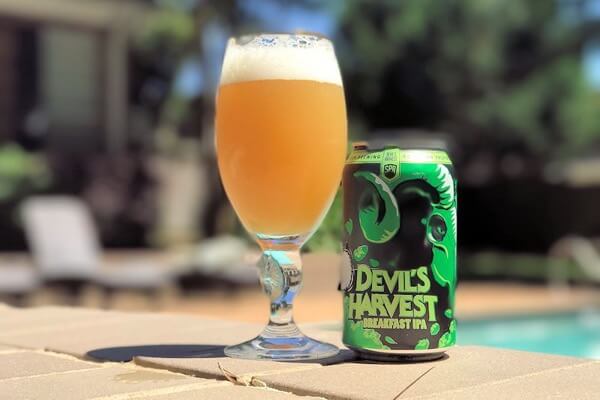 Treat your tastebuds with this beer.

What makes this beer so exceptional is its unmatched taste. It sports an unapologetically citrus hop profile that’s complemented by a 4.9% ABV. While this may seem tame compared to the rest of our list, it’s surprisingly strong for the how good it tastes. Drinking this beer is so enjoyable that it isn’t hard to drink multiple ones in a single sitting. Don’t take our word for it, try out this rebellious beer for yourself! 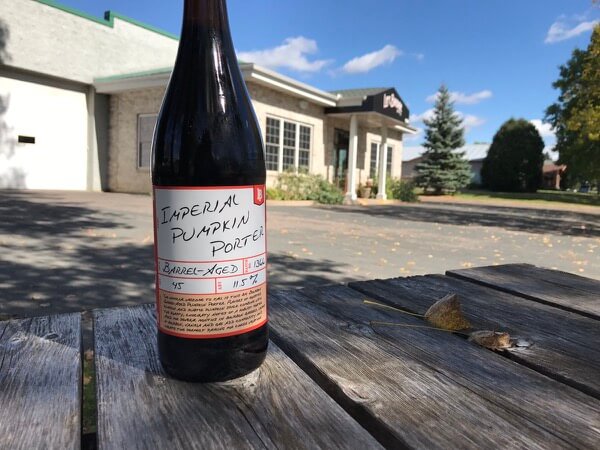 Get festive with this pumpkin porter!

American Beer #2: Lift Bridge, Imperial Pumpkin Porter – Out of all the barrel-aged beers coming out of the Midwest, Lift Bridge consistently steals the show. This renegade brewery has been putting the international spotlight on Stillwater, Minnesota with a slew of quality releases. Out of all their creations, this pumpkin porter easily stands out from the pack.

The flavor is the perfect mixture of molasses sweetness, rich carmalization and a hefty dash of spice. It’s bourbon barrel-aging process combines subtle notes of vanilla and oak, which maintains balance in a lush palate. All this is complemented with an 11.5% ABV, so everyone from businesswomen to lumber jacks can enjoy this festive beer. 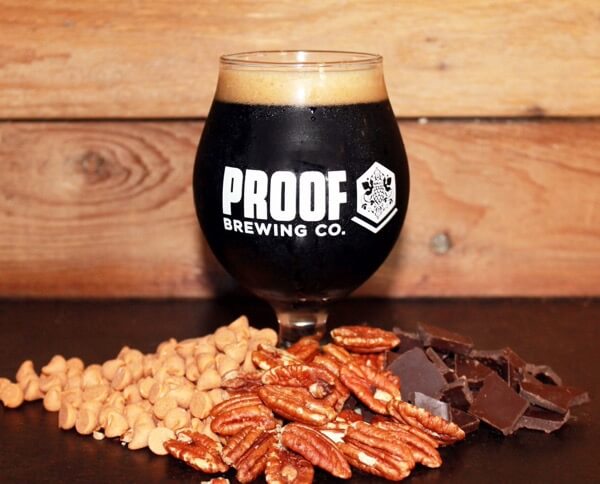 This beer is too delicious to ignore.

American Beer #1: Proof Brewing Co., Coffee Creatures in the Dark – This coffee stout is so delicious that it can be enjoyed at any time of the year. It’s 7.8% ABV is artfully cloaked by a superb flavor that’s bursting at the seams with dark roast coffee. All things considered, this is hands down the most delicious beer to come out of Tallahassee, Florida.

Armed with dark-roast coffee swells and intense chocolate notes, the taste of this stout is undeniably bold. It manages to blend dark plum fruitiness with bitter coca to create a creamy, vivacious stout. While this beer is undeniably rich, its taste is so delightful that drinking only one of them is still an experience.