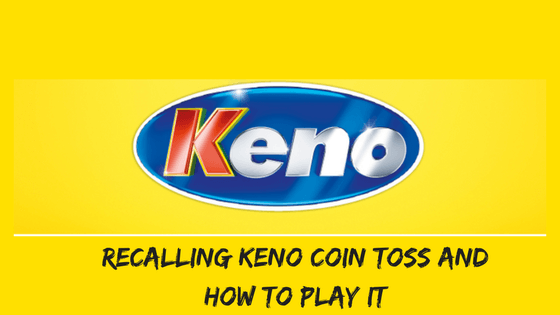 Keno Coin Toss is a feature that occurs with every Keno draw, which takes place every 3.5 minutes. Earlier this has been covered in one of our articles here but for those who need to recall this game play here are the latest updates.

This game play gives you the chance to double your money every 3.5 minutes! Coin Toss allows you to select HEADS, EVENS or TAILS based on where you believe the 20 winning Keno numbers will be placed on the grid. Also remember that Keno Coin Toss is only available at SA Lotteries agencies.

To play Keno Coin Toss, simply make one of the following selections, based on what you believe to be the outcome of the corresponding Keno draw: 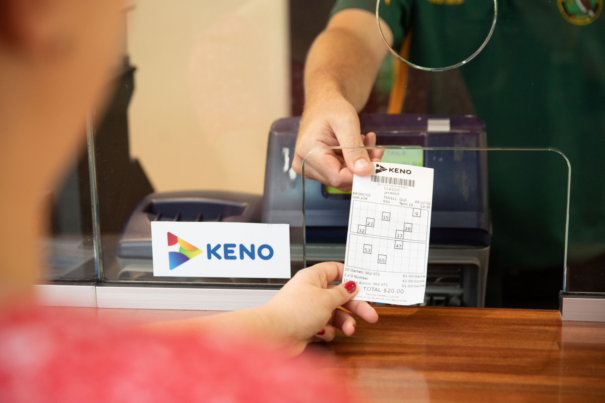 The first step to playing Keno is deciding which game you want to play. 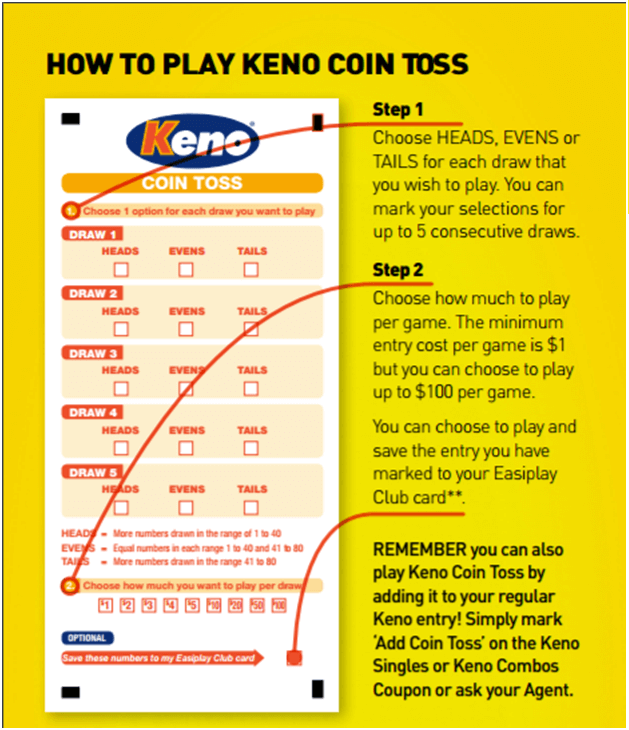 To win Keno Coin Toss, you must correctly select Heads, Tails or Evens based on the results of the corresponding Keno draw. You can select how much you wish to play, between $1 and $100 per game. For every $1 you spend, correctly guessing Heads or Tails wins you $2. Correctly guessing Evens wins you $4.

To win Keno, the Spots (numbers) you’ve picked must match the numbers drawn. How much you win is based on:

Keno winning numbers are usually available shortly after the draw in-store or via the Lott website. You can check your Keno ticket online, in-store, or scan your ticket using the Lott App.

In the case of prizes (including Keno Coin Toss) other than Spots 9 and 10 prizes, prize money will be paid as soon as practicable after the draw either at Head Office or through any selling point terminal for tickets purchased from the Master Agent, or at SA TAB or through any of its sub-agencies selling Keno tickets, for tickets purchased from SA TAB, on presentation of the ticket or record of electronic entry for evaluation by a selling point terminal, subject to the rules.