Even though political upsets overseas stole the show, last year there were plenty of TV scandals in Australia. Our TV industry usually portrays controversies that are based on fantasy but was full of surprises. What went on behind the scenes ended up being more provocative than we could imagine.

From kidnapping fiascos to infidelity, Australia’s TV industry proved that fact is stranger than fiction. A continuous slew of controversies plagued the industry throughout the year. Even though they are shocking, they prove that we are just as crazy as the rest of the world. These incidents range from comical to downright worrisome, & they deserve to get highlighted as we start the new year. We decided to compile a list of last year’s biggest TV scandals in Australia. Prepare to be blown away by the lunacy of these incidents! 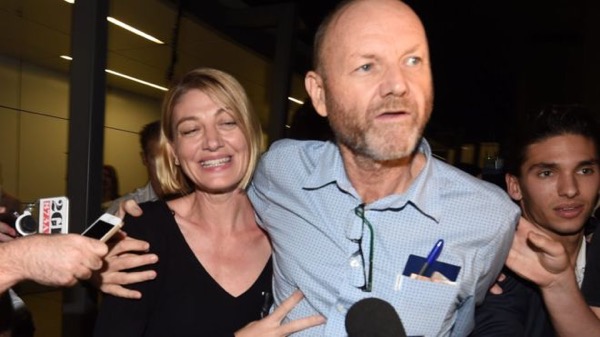 This ordeal will forever live in infamy…

TV Scandal #1: 60-Minute Kidnapping Disaster – Reporters are rarely forced to participate in real crimes, but 60 minutes proved that it’s possible. Aussie reporter Tara Brown thought that she was covering a normal story in Lebanon, but by the end of the trip, she was in prison. The following controversy caused international outrage & shook up the entire show.

In April Tara Brown followed Brisbane’s mother Sally Faulkner to Beirut, Lebanon. Faulkner’s estranged husband had allegedly kidnapped her two kids & fled the country. In a desperate attempt to recover her children, Faulkner contracted Child Abduction Recovery International. They hatched a plan that ended up being catastrophic for everyone involved.

Child Abduction Recovery International performs “snatchbacks” to recover kidnapped children. This involves kidnapping the kidnapped children from their kidnappers & returning them to their parents. Unfortunately, this isn’t legal & everyone involved ended up getting arrested. The incident sparked international attention while the court case dragged on for months. In the end, the journalists & mother finally got out of the Lebanese prison, but the CARI boss is still incarcerated. The show’s senior producer Stephen Rice was also fired, making it one of the most disastrous debuts in the world. 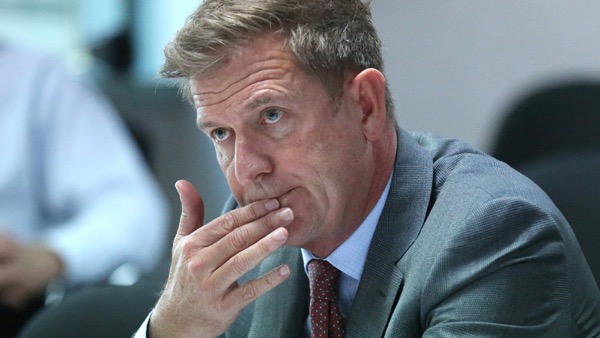 This was one of the most costly affairs in the world.

TV Scandal #2: Seven West Media’s CEO – Everything was going great for Seven West Media. They had several epic productions & a bright-eyed CEO named Tim Worner. All that came to an end when mistress Amber Harrison went public about her 18-month romp with Tim Worner.

While this type of scandal usually only affects those involved, it proved to be disastrous for the media giant. The day after Amber Harrison released her accusations over $100 million was wiped off of Seven West Media’s share price. This shocking repercussion led to a ferocious legal battle that ended up costing the company an additional million dollars. For now, Worner still has his job, but the company paid dearly for his sexual adventures. 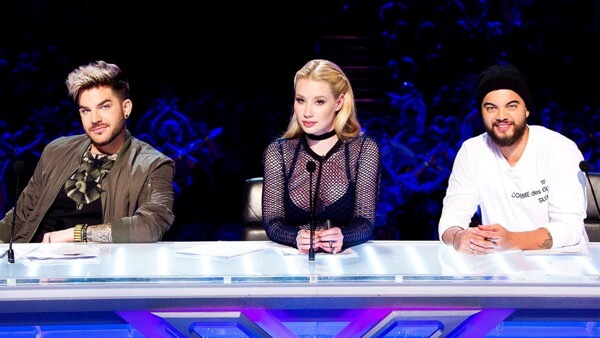 Iggy Azalea has worn out her welcome in Australia.

TV Scandal #3: Fear Factor Flop – No one is more used to controversy than Iggy Azalea. The superstar diva proved this with her disastrous foray into X Factor Australia. After spending a fortune to coax her to come down here, Iggy begrudgingly agreed to be a judge on the show. Shortly after leaving her LA mansion, she managed to stir up controversy. Upon her arrival, she quickly announced that Australia wasn’t her homeland & she felt more at home in LA.

This set the tone for one of the worst seasons of X-Factor ever made. The show’s judges rarely agreed on anything, & the feud ended up dismantling the show. In the end, the show got canceled, & Iggy Azalea went back to her new homeland.