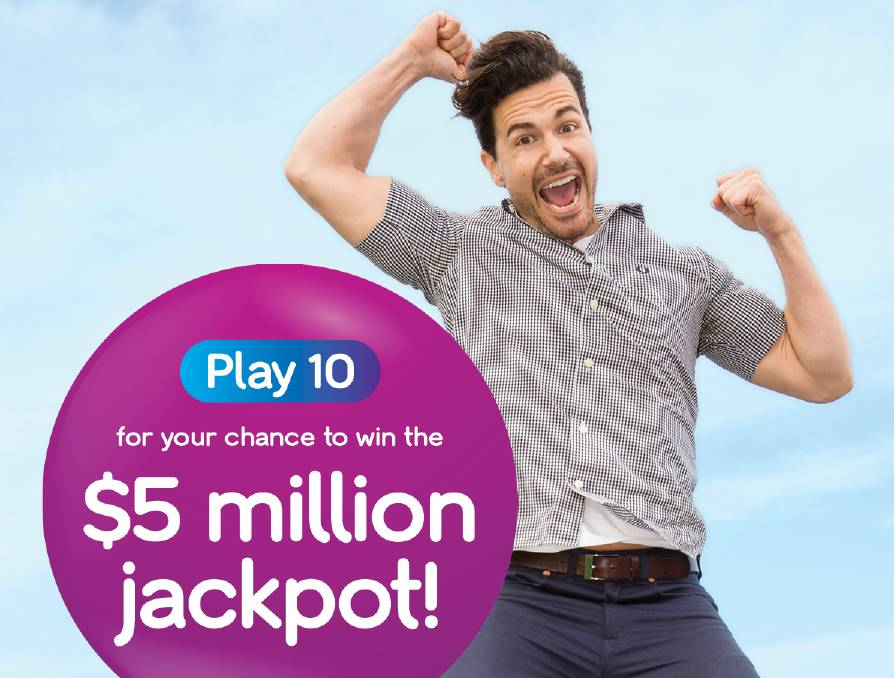 Ingleburn RSL Club duty manager Scott McIlwraith said the club was buzzing with excitement when the prize was won. In 2020, Keno players across the eastern states of mainland Australia celebrated more than 59.9 million wins collectively worth more than $840.6 million.
During this time, Keno crowned 19 millionaires and multi-millionaires who collectively took home more than $42.3 million. Nine of these major winners were from New South Wales and the ACT,
including a Newcastle woman who was stunned to pocket a Keno Mega Millions 10 Spot prize of more than $5.4 million.

Players in New South Wales and the ACT enjoyed more than 25.3 million Keno wins totalling more than $393.2 million at pubs and clubs across the state in 2020. Keno players can also enter into the monthly second chance draw for the chance to win one of five $1,000 prizes by scanning their ticket at win.secondchance.keno.com.au.

Keno is a fun game played at more than 3,500 pubs and clubs across Queensland, New South Wales, the ACT and Victoria.
A Keno draw occurs approximately every three minutes. During each draw, 20 numbers are drawn from 1 to 80. Players simply match the numbers on their entry to the numbers drawn for a chance to win over $1 million.

There are a range of Keno games to play, including Keno Mega Millions – a higher jackpot version of Keno Classic that uses the same Keno ball draw but gives players the chance to win $5 million
or more. 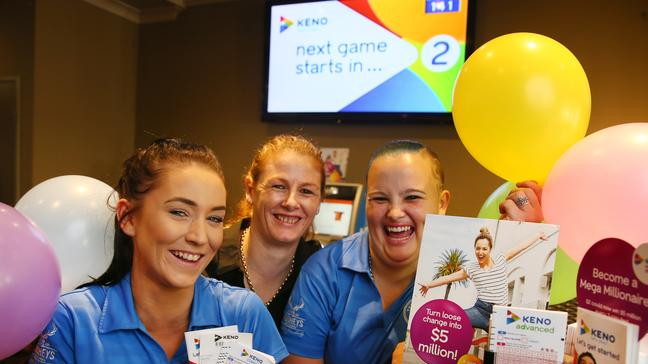 Keno Mega Millions is a game with higher jackpots  and uses the same Keno ball draw as Keno Classic . The new prize table based on a minimum $2 entry cost and you will find a separate purple Jackpot screen, displayed between each game. There is larger prize for the top prize on 7, 8, 9, 10 number games  and no Keno Bonus is available in this game.

You can either choose the numbers you think will be drawn and mark them yourself on a Keno Entry Form, or purchase a ‘Kwikpik’ where numbers are randomly chosen for you. Prizes are won based on the number of matches in a given game. You can choose as few as one number, or as many as 40. Jackpot prizes are available on 7, 8, 9 and 10 Number Games with up to $5,000,000 available as the major prize on a 10 Number game!

Mega Millions uses the same Keno ball draw but gives players the chance to win $5 million or more every three minutes with a spend of $2 — $1 more than the current game.

Mega Millions was developed to appeal to a younger customer who played socially and was solely interested in winning big jackpots. The average top prize would be about $7m, with a minimum cash prize of $5m, versus a $2m average prize for the current game. Click here to play now.