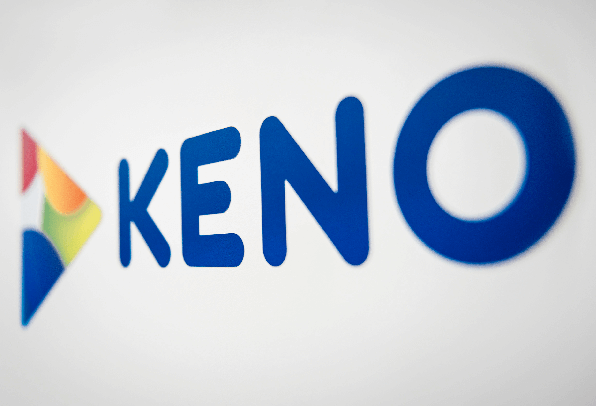 Keno in New South Wales is widely played game. In NSW  Keno has been available to the Aussies at registered clubs since September 1991. Lately celebrating the 25th anniversary of Keno’s arrival in New South Wales, Tabcorp has unveiled a new game in a bid to attract players seeking larger cash prizes. This game is called Keno Mega Millions and has a higher jackpot version of the current “Classic” Keno game that started earlier in NSW and this has brought a biggest change to the game in Keno’s NSW history. Keno games are drawn every three minutes and the results are televised on the screens located in the participating NSW venues.

Where to play keno in New South Wales 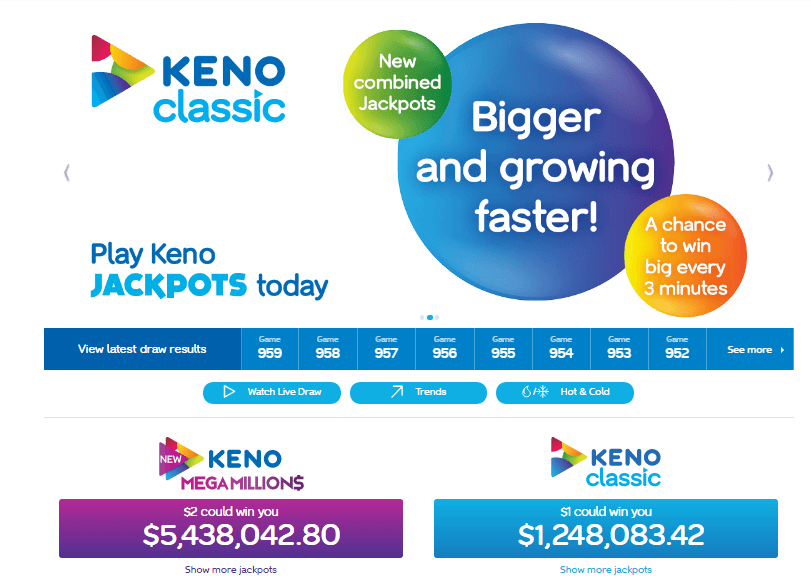 New South Wales keno is run by Tabcorp Holdings, a gaming, wagering, and keno operator, as well as Clubs NSW. Offering keno to more than one million customers across NSW. Keno is played in 3,800 venues across NSW, Queensland, Victoria and the ACT, and in fiscal 2016 there were 100 million Keno tickets sold. Currently, Keno gives away approximately $35 million in prize money to New South Wales, Victorian and ACT players each month, and $62 million in total across the eastern seaboard.

The countdown is on for Keno Mega Millions across our @qldhotels and @ClubsQLD venue partners! New game. Landing Monday 12 March. #KenoLetsPlay pic.twitter.com/45QsvukQc6

Tabcorp originally had a license for NSW Keno until 2050. You can find keno in both paper ticket form with new games available every three minutes, or electronically via gaming machines at your local pub, RSL, or club or even to play at online casinos. Sydney has 107 Keno venues to enjoy this game in clubs, hotels and Tab venues. At Wollongong you can find over 35 Keno locations like League clubs and hotels. Newcastle in NSW has over 58 Keno venues to enjoy at golf and sport clubs as well as hotels and taverns. Central coast has 11 of total keno places, Wagga Wagga has 12 hotels and Keno Clubs, Port Macquarie has nine Keno venues and Coffs Harbour has 12 Keno hotels and golf clubs to play this game.

Keno in New South Wales is an easy game to learn how to play. Basically the game involves the numbers 1 through 80, twenty of those numbers are drawn for each game. Your job in this game is to choose between one and fifteen numbers that you think are going to be drawn. The game is almost completely automated, most places nowadays use electronic keno draws that are done by computers. There are a few places still some even in casinos that have people doing the number drawing. However the numbers are chosen you still need to get as many of your numbers as possible to match those that are drawn. Your numbers are called spots and when they are called your spots are caught.

You then take your form to the attendant of your keno venue and they will put through your selections. You can then watch the screen/s at the keno venue to view your game/s or you can also download the keno app to your smartphone or tablet to view the results if you can’t get close enough to a screen.

While venues use to draw the numbers manually, the majority of keno games you will find in NSW is completely automated – meaning it runs on Random Number Generator (RNG) software (the same type of software used for keno variants online).

In each game 20 numbers are randomly drawn and the numbers you have chosen are called spots. When your numbers are called this means your spots are caught and you will be paid accordingly. If you match the numbers, you have the chance to win up to $1,000,000 and all you have to spend is $1. But remember your odds are quite high with a house edge of 15-30% at most land-based venues  yet another reason to go online. If you win, you will be paid according to the amount of numbers you chose correctly.

There are many ways to win, with a range of Keno games to play. 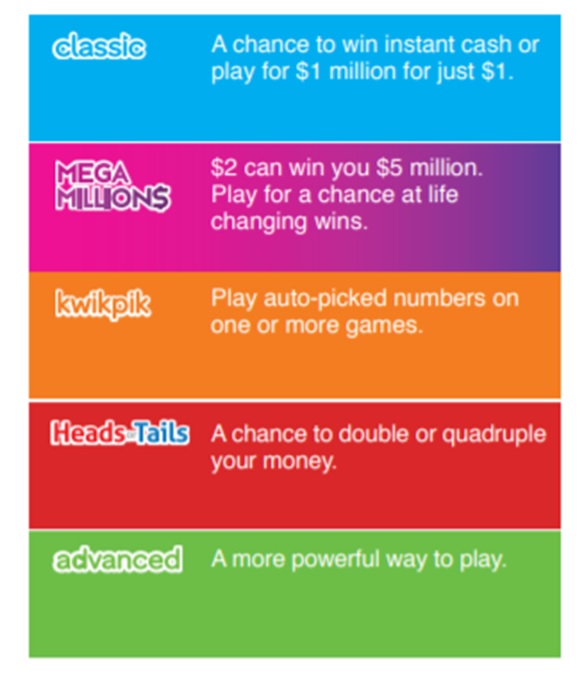 It was a winning day in NSW yesterday, with seven Keno players scoring a sizeable prize in the same draw by marking the numbers 1,2,3,4,5,6,7,8,9 and 10 on their entries. Every number in the string, except for the number 8, was drawn in game 920! Congratulations to our winners! pic.twitter.com/GKxNwPb9MQ

Mega Millions Keno game has been developed to appeal to a younger customer who played socially and was solely interested in winning big jackpots. Mega Millions uses the same Keno ball draw but gives players the chance to win $5 million or more every three minutes with a spend of $2 – just $1 more than the current game.

Research indicates Mega Millions will broaden the appeal of Keno and will be the new entry point for jackpot chasers, who currently play Keno infrequently and only when Jackpots are high. Mega Millions offers much higher returns than Keno Classic including for the top prizes on 7, 8, 9, and 10 number games. The 2, 3, 4, 6 and 10 Spots have had their headline prize improved by more than 200 per cent.

Both games will co-exist, so customers will continue to have the chance to win lower cash prizes every three minutes, and a spend of just $1 can still result in a $1 million jackpot or much more. 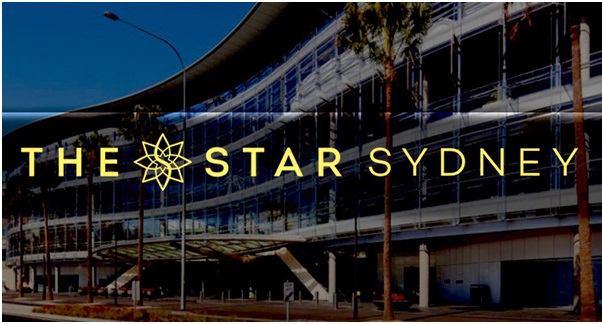 Sydney has no shortage of keno. Not only do they offer keno in casinos they also have keno in your hotel as well as in their clubs. Keno is so popular in Sydney that the government also has their hands in the operation of keno games. Did you know that the revenue from keno and other lotto games of the sort are what funded the famous Sydney Opera House? The Opera House is not the only landmark or important building that has been funded by these games.

Keno in Sydney is played the same way as it is played in New South Wales. It is played by a lot of people, in many different locations and in several different forms. No matter where you go you are bound to be able to find a game of keno. Well at least any place that is not owned by the government or historical, you never know though maybe one day the Sydney Opera House may have a keno video machine installed in the front lobby to entertain visitors while they wait for the show to start.

At the Star Casino in Sydney Keno gaming machines give you several different ways to play Keno, including progressive jackpot Keno.

You are able to check the result of any Keno tickets you may have purchased in a pub, club or agency via this website https://www.keno.com.au/check-results.

If you believe that you have any winnings to collect, you need to complete this form, ensuring you attach a clear copy of your ticket.

In NSW the ticket claim period is 12 months from the ticket purchase date.