When traveling through South East Asia, no country greets tourists with a more robust selection of beer than Thailand. From internationally recognized brands to craft products, there’s plenty of brews to choose from. While most visitors drink Chang, Singha or Leo, Thai bar menus never cease to surprise us. Despite being a grey area, the craft beer industry is thriving in this tropical hotspot. Many craft beer brands dodge legal dangers to provide stunning brews to patrons.

Even though the three main brands steal the show, countless types of craft beers can be found throughout Thailand. While most tourists are content with sipping on Chang or Singha, others crave a more refined product. Searching for a specific craft brew in Thailand is daunting, since the selection varies wildly depending on the bar. Over fifty offerings are receiving rave reviews on RateBeer.com, and countless more are being offered at bars throughout the country.

This epic selection of semi-legal craft brews is both a blessing and a curse. There are literally too many craft beers to try on one trip, which makes selecting the best ones a guessing game. When in doubt stick to the most well known brands, but don’t hesitate to treat yourself when the opportunity arises. To help our readers liven up their selection, we compiled a list of Thai craft beers to look out for. These brands are worth seeking out, so don’t forget to ask about them when travelling through Thailand! 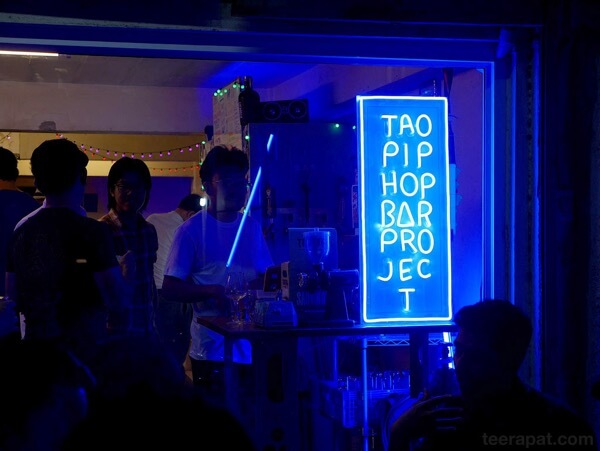 This company defied persecution and continued following their passion of creating craft beer.

Craft Beer #3: Taopiphop Hurster – If anyone knows the risks of participating in Thailand’s craft beer industry, it’s the owner of this company. On January 21st, 2017, Taopiphop “Tao” Limjittrakorn was arrested for brewing craft beer at his home in Thailand. This rare implementation of a law banning non-state registered breweries caused an uproar around the country. Fortunately, Limjittrakorn ended up getting out of jail and immediately got back to work.

After opening the Taopiphop Bar Project in Bangkok, he was forced to move to Stone Head Brewery in Cambodia. This halfhearted compliance to tyrannical laws hasn’t taken the rebellious spirit out of his brews. Taopiphop Hurster showcases everything the public loves about this forbidden line of beers. Their Saison boasts unforgettable floral notes that can swoon even the most jaded beer enthusiast. Taopiphop Hurster is available in multiple bars throughout Bangkok, so help fuel this underground revolution by cementing Taopiphop’s legacy! 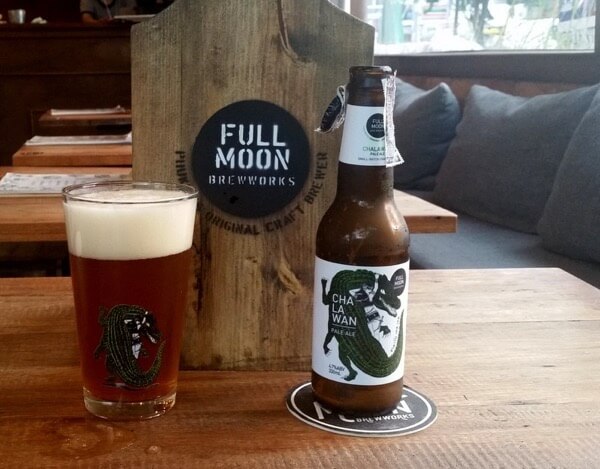 This entry won a gold medal at the World Beer Awards 2016.

Craft Beer #2: Full Moon Chalawan Pale Ale – From brewing beer with jasmine rice to winning awards at international competitions, Phuket’s Full Moon brewery’s accomplishments are legendary. Out of their robust lineup, Chalawan Pale Ale manages to steal the show. Translating to alligator in old Thai, Chalawan has an undeniably snappy flavor. This tropical blend takes clients’ taste buds on vacation with fruity, slightly sour notes. It has a tame 4.7% ABV, which makes it the perfect treat in Thailand’s hot climate! 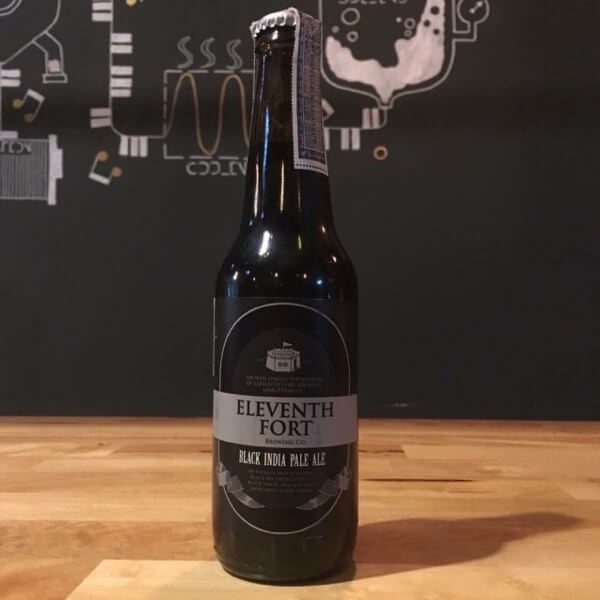 This brew has won over a shocking amount of travelers.

Craft Beer #1: Eleventh Fort Black India Pale Ale – Even though it’s the polar opposite of Chang beer, this brew is creating a revolution in Thailand’s craft beer scene. This dark brown malt routinely surprises people with hints of coffee and chocolate. It sports a medium-bitter taste with light carbonation and a long-lasting head. This revered release maintains a 94% approval rating on RateBeer.com, so don’t miss it on your next trip!