Even though most bets revolve around classic casino games, the penalties for losing vary widely. Thanks to the natural desire to push things to the limit, the amount of odd bets are endless. From having to change names to giving up their wives, there’s no shortage of bizarre things gamblers have lost when betting. This trend is far from new, since people have been placing wild bets for centuries. While many of these odd showdowns have been forgotten, today foolish bets are getting wider coverage.

To realize how dangerous it is to bet beyond your means, examining the oddest recorded bets is essential. On top of going for broke, these punters lost their dignity by pushing things too far. In a world where consequences continue to get masked, facing the reality of the dangers of betting is indispensable. As punter it’s our duty to play responsibly to preserve the right of the public to indulge in gambling.

Knowing how ridiculous betting can be is a key issue for any responsible punter to realize. To help showcase the lunacy of some gamblers, we compiled a list of the bets with the craziest outcomes. These consequences range from hilarious to tragic, and highlight the ups and downs of gambling. Prepare to be simultaneously amused and horrified by these outrageous bets! 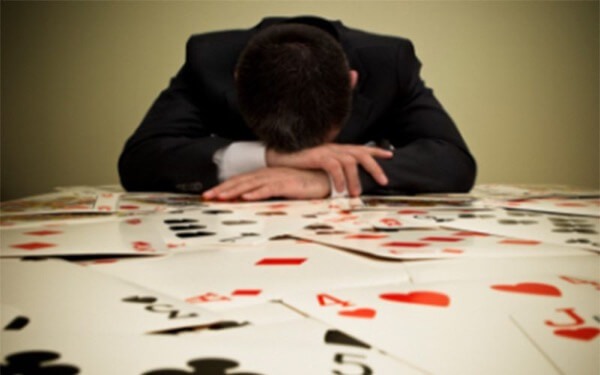 Discover how one poker loss changed a man’s name.

Bet #3: 99 Character Name Change – While most people tap out when they are broke, one 22-year-old New Zealand man rose the stakes. Instead of settling for leaving the game, this punter decided to continue playing poker by betting his name. To the delight of his opponents, he agreed to change his name to a 99-character phrase if he lost. The name they came up with was “Full Metal Havok More Sexy N Intelligent Than Spock And All The Other Superheroes Combined With Frostnova”.

While this name is wild, it was actually a feasible option. This sprawling phrase was one character under the 100-character limit set by New Zealand’s Department of Internal affairs. In the end, he lost the bet. Despite being slightly drunk when agreeing to the terms, he had to follow through with this ridiculous name change. On top of getting a new passport, Mr. Frostnova had to update his driver’s license and legal documents. This is one of the many reasons why you shouldn’t gamble while intoxicated. 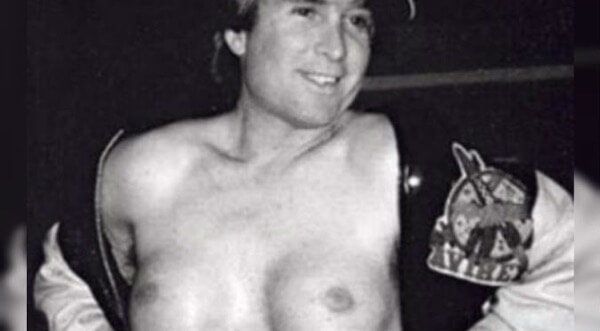 This man surprised everyone when he embraced the consequences of this bet.

Bet #2: Male Boob Job – Before transgenders stole the spotlight, one Canadian magician pioneered new motives for gender experimentation. In 1996, Brian Zembic agreed to receive breast implants and keep them for a year in exchange for $100,000. This bet was placed at a poker table, and Zembic won a game of backgammon to pay for the surgery.

Ironically, after enduring ridicule for a year Zembic made these implants a permanent part of his life. Instead of taking out the implants after winning the bet, he kept his 38C breasts. Citing fear of having sagging skin, Zembic refused to get his implants taken out. To this day, he still makes $10,000 a year to keep these large breasts. In an odd way, this risky move paid off. It still wouldn’t be advisable for the average person, but everyone’s ideal body image is different. 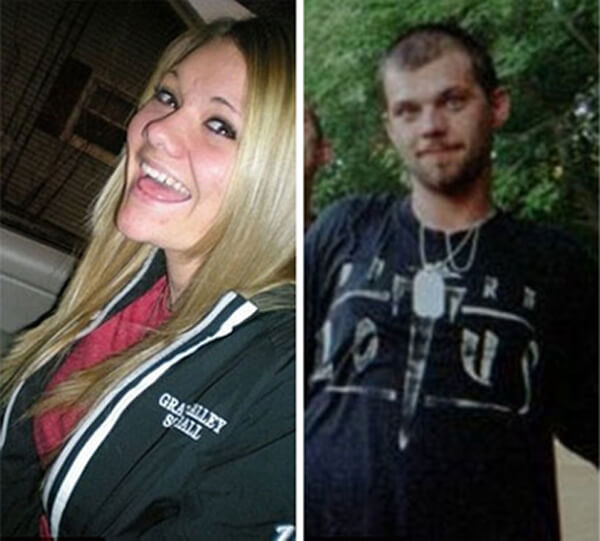 This bet lead to a young man losing his life.

Bet #1: The $5 Manslaughter – One aspiring rapper from Illinois ended up losing his life over a $5 bet. While performing at a house party in 2010, John “Fatboy” Powell decided to up the ante. Without a second thought, he bet $5 that he could take a punch in the face from any woman. Out of the multiple prospectors, 22 year old Tiffany Startz accepted the challenge. After she punched Powell in the face with all her might, he chuckled slightly and congratulated her.

Unfortunately, this indifference to the blow wasn’t reflected by his body. A few seconds later, Powell collapsed on the floor and was rushed to the hospital. He later died from a combination of a burst artery in his neck and brain injury caused by the trauma. His death was ruled as a homicide and Tiffany Startz was taken to court. Fortunately, there were enough witnesses to exonerate her and she was acquitted. This story is a stark reminder of the permanent consequences of letting your ego guide your bets.