It’s no secret that spirit production is booming in Australia. Over 100 distilleries are operating throughout the country producing amazing drinks. This fresh wave of new alcohol is making a splash in the international market. For the last few years Aussie wine & spirits have stolen the show. They have won multiple awards at high ranking international competitions. These victories are putting the spotlight back on Australian spirits. No longer are we looked at like backyard moonshiners. Now Australian spirits are known to hold their weight against the world’s top brands.

Since Aussie spirits are soaring in popularity, it’s prime time to try something new. In 2016, there were a slew of epic new releases. The whisky from Queensland, rum from Western Australia & sloe gin from Tasmania are sublime. These craft spirits are showcasing Aussie ingenuity on an international level. However, there are so many new releases that it’s almost impossible to try them all. For this reason we compiled a list of the best Aussie spirits of 2016. Prepare to be united with your next favorite drink! 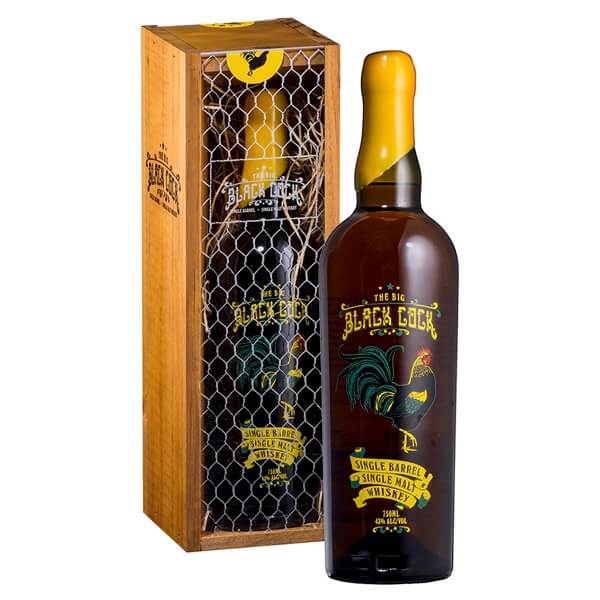 This whisky has stolen the show!

Craft Spirit #1: The Big Black Cock, Single Barrel Single Malt Whiskey – The taste of this whisky is even more memorable than its name. Mt Uncle Distillery outdid themselves with both the packaging & the spirit. The bottle sports a big black rooster with a yellow wax seal. To top everything off, the bottle is packaged in a wooden box with chicken wire screen.

Even though the first impression is unforgettable, the contents are where the action is at. This delicious spirit is made in Queensland with malted barley that’s aged for 5 years in oak barrels. It boasts a complex aroma of orchard fruit, gentle spice & banana bread. On the palate it’s the perfect mixture of fruit & spice. Even though the taste is delightful, it still packs a punch. Each bottle packs 43% ABV, so enjoy this whisky as a dessert! 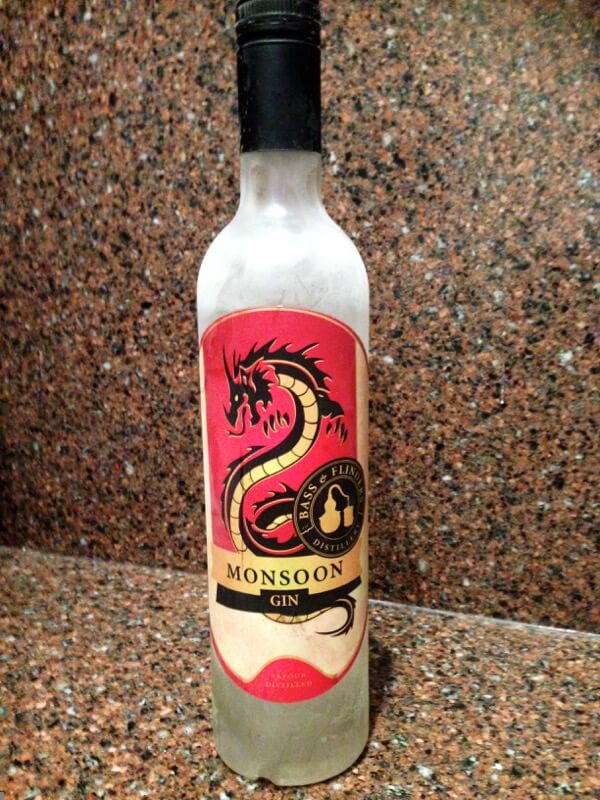 Treat yourself with this delightfully exotic blend!

Craft Spirit #2: Monsoon Gin – For those who crave something exotic, look no further than this gin. Bass & Flinders Distillery broke the mold with this sophisticated drink. It’s so impressive that it won a silver medal at the San Fransisco World Spirit Competition.

What makes this gin so attractive is the top notch botanicals used in its production. Ginger, lemongrass & coriander give it a delightfully pungent taste. This spirit is made in Victoria’s Mornington Peninsula & packs a 40% ABV. Each batch is created through vapor distilled infusion, which gives it a smooth, dry taste. This masterpiece can be enjoyed straight or in a slew of Asian themed cocktails. Tantalize your taste buds with this epic new release! 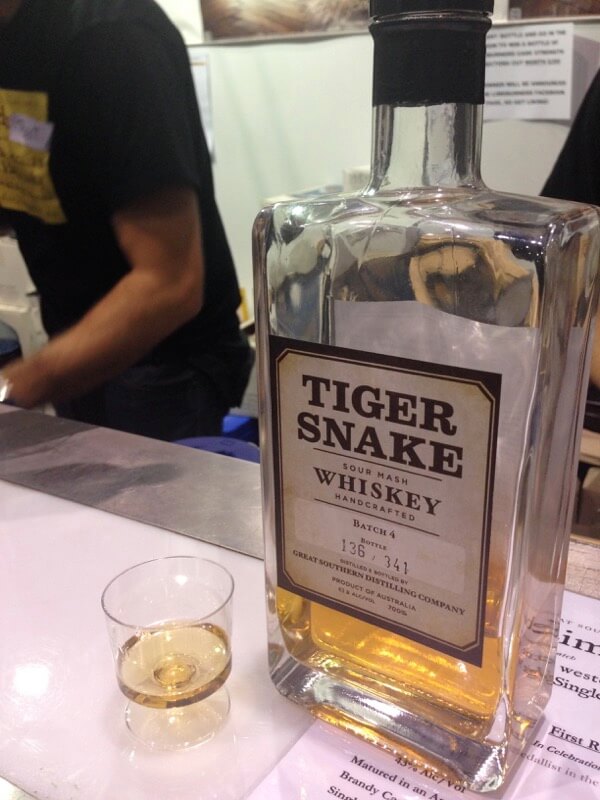 Yet another potent release from Western Australia!

Craft Spirit #3: Tiger Snake Sour Mash Whiskey – This wild brand is as untamed as the land it’s created on. Nestled in Western Australia, the Great Southern Distilling Company produces this potent mix. The name comes from the venomous Western Tiger Snakes that are constantly found in empty barrels at the distillery. Even though it has a 43% ABV, it still wins over critics. This spirit was given a bronze medal by the Royal Agricultural Society of Tasmania.

Inspired by Tennessee whiskeys & Kentucky bourbons, this whisky is in a class of its own. It’s made in small batch distillation with single cask releases. Corn, malted barley & rye all go into this unforgettable concoction. In the end this blend sports strong notes of vanilla, caramel & hazelnut. This taste is the perfect balance between elegant spice & delicious fruit. Give it a try, it will soon become part of your arsenal!