Despite routinely flying under the radar, Manila is one of the best places to play keno in Asia. When gambling became legal in the Philippines in 1976, it set the stage for one of the most vibrant gambling industries in the world. Currently 69 casinos operate throughout the Philippines, and this impressive amount of venues generates a staggering amount of revenue. This group of casinos raked in $6 billion in 2018, which makes the Philippines the fourth biggest gambling market in the world. These advancements are fueling a new wave of development, which is flooding punters with even more options.

Even though casinos can be found in 33 cities throughout the Philippines, there’s no arguing that Manila steals the show. Boasting a slew of larger than life integrated resorts, Manila routinely sets the standard. The Filipino capital is home to 13 casinos, which provides a grand total of 670 table games and 4,741 pokies options to choose from. These sprawling establishments were designed by international corporations, and this foreign influence can be seen in the game selection. Western favorites are proudly displayed, and these beloved casino games have been well received by locals.

Even though casinos are the most glamourous venues to play keno, they are far from the only option. According to the Philippine Charity Sweepstakes Office (PCSO), there are over 2,351 keno operators scattered throughout the country. Keno games are hosted every ten minutes, and players can wager as little as PHP12 per play. Unsurprisingly, the ample availability and cheap betting options has made keno a hit in the Philippines. To showcase how popular this game is, we compiled a list of the best places to play keno in Manila. These keno pools are just as enticing as anything offered in your home country, so come get a piece of the action! 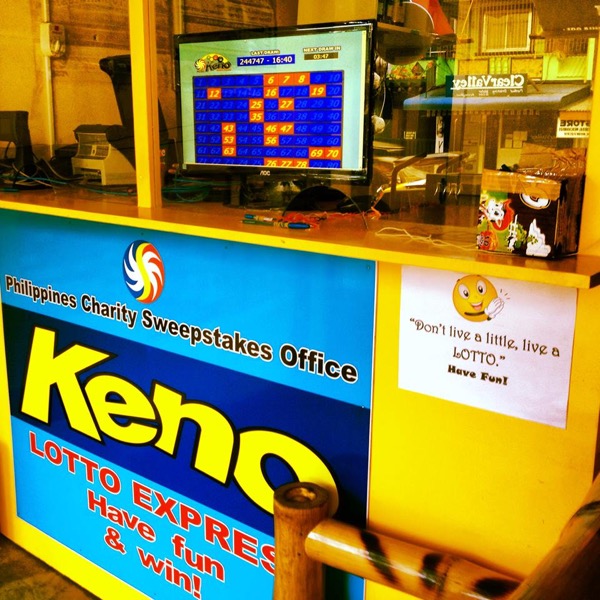 Company #2: Keno Lotto Express – When it comes to playing keno in the Philippines, no organization has made a more profound impact than PSCO. Through their legion of 2,000 plus operators, they have single handedly made keno a household name amongst locals. Their stores are on nearly every corner of most major cities, and Manila is no exception. Finding a venue that offers Keno Lotto Express options is outrageously easy, which makes it one of the most convenient ways to play keno in the Philippines.

On top of boasting unrivaled accessibility, the Keno Lotto Express provides the high stakes wagering that punters crave. Even though players can get in on games for only 12PHP, the prizes are surprisingly lucrative. The Keno Lotto Express routinely gives out 1 million peso prizes, which is a huge return for such a small investment. Few places in the world allow users to wager for less than a dollar, so take on the odds with the Keno Lotto Express! 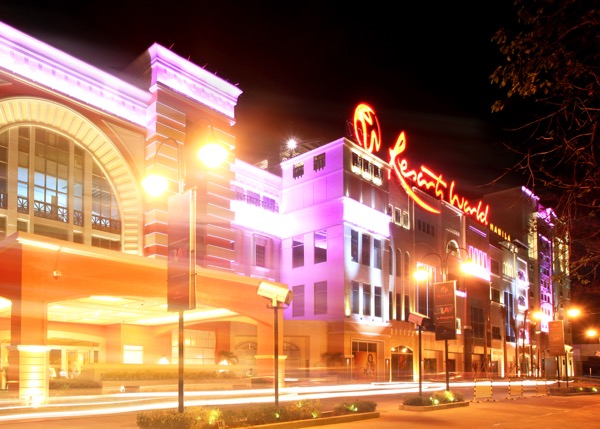 Venue #1: Resorts World – Even though this casino is nestled across the street from Ninoy Aquino International Airport, its gaming selection is unprecedented. On top of teaming up with some of the biggest hotel brands in the world, this venue is backed up by the largest gaming selection in Manila. Their 323,000 square foot casino floor is bursting at the seams with 300 live table games and 1,500 gaming machines.

Even though it’s easy to get lost in the sea of options, punters can also play keno. Most casinos don’t offer this beloved game, which makes it a special treat to find in Asia. Despite not having it openly advertised, this casino hides its keno option in plain sight. The Lucky Corner is tucked away on the ground floor of the gaming area of Resorts World. This area allows members to use their points on Lotto, Keno and Scratch It tickets. There’s no better place to play keno in Manila, so test your luck while surrounded by luxury!