As Australia’s beer industry continues to flourish, clients are getting access to more local brands with premium products. Out of all the beer sold in Australia, an impressive 95% is being produced within the country. This booming industry has made a profound effect on domestic jobs and the local economy. Last year Australia’s beer industry exceeded $16.9 billion, which accounted for 1.02% of Australia’s GDP. While these figures are impressive, they are expected to grow by 4.9% in 2019. At this rate, this industry is poised to continue evolving at until it creates even more internationally recognized brews.

One of the most interesting faucets of this new trend is Australia’s newfound craving for craft beer. Even though major breweries account for 90% of Australia’s beer sales, every year more Australians are switching to craft beer. Boasting a 5.3% annual growth, the country’s craft market is set to reach $340 million by 2025. Despite being dominated by 65% large breweries; Australia’s craft brewery revolution is providing opportunities for smaller businesses to shine. Emboldened by the public’s demand, every year countless new breweries pop up.

This new wave of craft beer brands is giving Aussies a staggering amount of brews to choose from. Faced with an unlimited amount of options, many customers have a hard time picking their next craft beer. To help guide our readers to Australia’s finest selections, we compiled a list of the best Aussie beers in 2019. Every aspect of these brands originated in Australia, which gives customers an intimate look at the country’s potential. Prepare to start the year of right with this epic list of Australian beers! 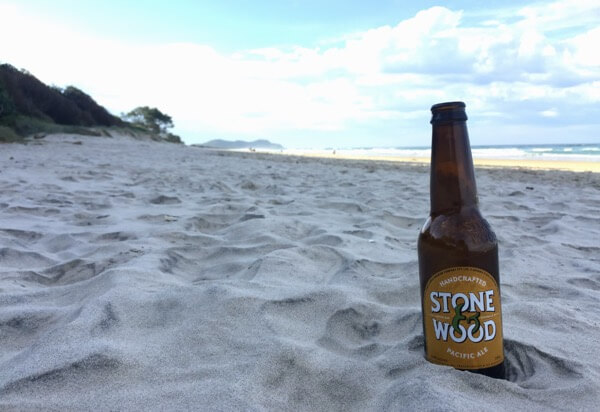 This beer’s unique flavor has an equally complex story.

Beer #3: Stone & Wood Stone Beer – Hailing from Byron Bay, this company’s latest line of beers highlights NSW ingenuity. What sets this company apart is their unique utilization of volcanic rocks. After heating up the rocks in a massive fire, they are lowered into their brews before they hit fermentation. This peculiar introduction manages to produce amazing changes in the flavor. By introducing red hot volcanic rocks, their brews enjoy an extra hint of caramelisation.

The advantages of this daring technique are showcased in their Stone Beer. This wood fired porter boasts a delightful selection of flavors that range from dark chocolate to coffee. Many users can pick up on the hints of roasted barley that are created by the wood fired stones. Stone & Wood’s dedication to preserving ancient brewing techniques is only outdone by their creativity. This company dares to be different, so indulge in the undeniably unique flavor of this rebellious beer! 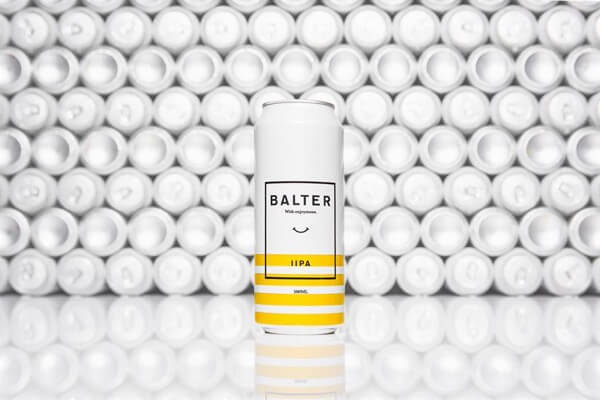 Enjoy a citrus burst of flavor!

Beer #2: Balter IIPA – Boasting a huge portfolio of national awards, Balter has championed Australia’s craft beer industry. They have been voted the best Australian craft brewery multiple times, and 2019 appears to be no exception. Thanks to their robust selection of beers, this Queensland company has managed to get Australians excited about premium brews. They were created by 6 Aussies and 1 American, and this diversity allows them to provide the best of both worlds.

Out of their impressive selection of beers, their IIPA steals the show. Even though it boasts a hefty 8.6% ABV, it manages to maintain an enjoyable flavor. Between floral hints and pineapple aromatics, this beer is a tropical treat. Its mango overtones are backed up by sweet citrus and a smooth bitterness. This unique balance between bitter and sweet creates one of the most enjoyable beers on the market. Don’t miss out on this unique brew in 2019! 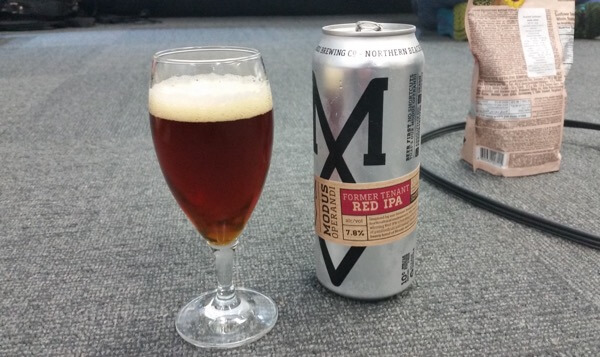 One man’s tragedy led to another company’s birth.

Beer #1: Modus Operandi Former Tenant Red IPA – While there’s no arguing that Modus Operandi is one of the best breweries out of NSW, many don’t understand the implications of Former Tenant. This delightful beer is contrasted by a slightly tragic story. It refers to an unlucky marijuana grower who used to occupy the site where Modus Operandi brewery sits today. When the police were searching for a fleeing criminal, their dogs accidentally picked up on this clandestine marijuana grow. This ironic twist of fate led to the former tenant getting busted, and allowed Modus Operandi to rent the site for their brewery.

Marijuana and hops are surprisingly close botanically, which is why the company decided to salute their former tenant. Consisting of passion fruit and mango aromas, the flavor is surprisingly exotic. It sports a complex blend of caramel malt flavor, citrusy hops and an undeniably solid sweet finish. This sophisticated flavor allows the beer to boast a 7.8 ABV without altering the taste. Former Tenant was crowned Champion Australian Beer just three months after being released, so don’t hesitate to try it out!