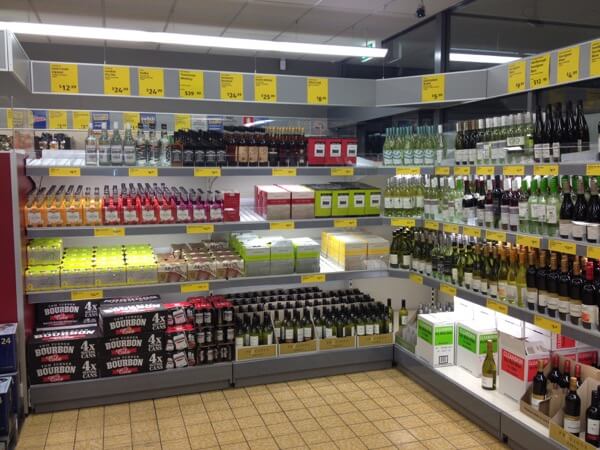 German supermarket giant Aldi will be shutting down its online store to focus on their new expansion in Australia. This closure will allow the discount supermarket chain to focus on the development of new stores in Western & Southern Australia. Earlier this year the company announced its plans to open over 80 new stores in Australia. This explosion of new stores will cater to the booming new market created in the wake of the countries controversial lockout laws. The draconian laws that are forcing more bars & nighttime establishments to close are fueling Australia’s ferocious appetite for more liquor stores.

An Aldi spokesperson told TheShout: “At Aldi Australia, everything we do is designed with one goal in mind, enabling Australian shoppers to live richer lives for less. We are constantly reviewing our business operations and processes to ensure we can continue to deliver exceptional value for our customers every day. This includes eliminating many of the costly extras associated with traditional supermarkets. With extensive expansion plans now well underway, we have made the decision to operate Aldi Online Liquor in store only from March 2016. This will enable us to focus on creating the best possible in store experience for customers, while continuing to deliver high-quality products permanently low prices.”

The closure of Aldi’s online store comes as no surprise when the magnitude of their new construction plans are examined. The online store was taking up key resources that will now be invested in the companies growing crusade in Australia. Late last year Aldi announced that it would open 40 new stores on the Eastern seaboard of Australia along with an additional 40 more in the South. Each store will offer 1,000sqm of inventory & will generate jobs for 15-20 employees at each location. The construction of each store is expected to create a 20% jump in demand. Aldi has also ramped up construction in SA, with 19 locations being built around the state. They are fueling this 3 year expansion with a hefty $300 million investment. 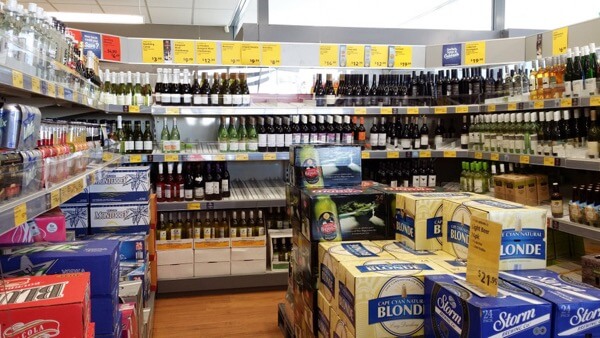 A surge in demand is fueling Aldi’s expansion.

Aldi’s new construction blitz is threatening to dismantle the current market domination by heavyweight franchises Coles & Woolworths. Currently the two companies control the market, but Aldi’s growing success is giving them a run for their money. A recent spate of victories inspired the company plan this daring takeover. In 2014, Aldi sold a record $121 million in products just from SA suppliers alone. That same year they were also named Roy Morgan’s 2014 Supermarket of the Year. The growing demand for the discount supermarket chain is echoing throughout Australia. Aldi is pouncing on this new demand with 25-30 new stores set to open in NSW, Victoria & Queensland. SA & WA are also going to receive a whopping total of 40 additional stores.

Another interesting factor in this new expansion is the unintended effects of Australia’s notorious lockout laws. Now that many bars & clubs are being forced to shutdown, the liquor store market is exploding. With the options of nighttime activities rapidly dwindling people are turning to hosting house parties & drinking at home. This has become the epitome of what the effects of lockout laws really are. Instead of getting rid of the problem they are just sweeping it under the rug by moving people elsewhere.

Lockout laws are fueling a growing demand for liquor stores.

Now that Aldi’s online store is shutting down, their conquest of Australia is going full throttle. We can expect to see a massive growth of discount stores popping up in every major city. Despite what Coles & Woolworth’s might say this new expansion is a welcome change for the Australian public. For too long the monopoly has gone on in our supermarkets. Now that there is finally some viable competition we can expect to see better prices & a wider variety of products.