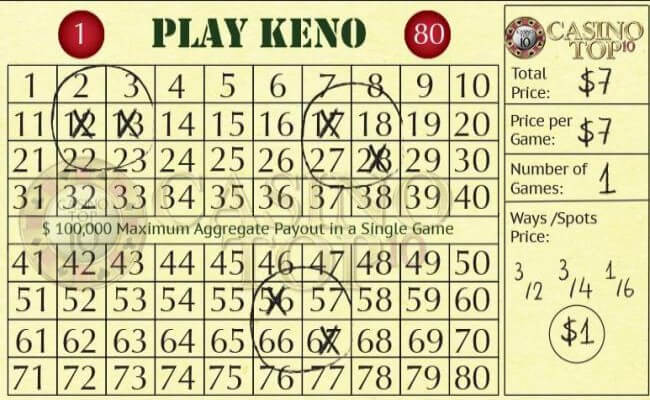 It is the most basic ticket and the common of all. To play this ticket, you simply have to mark your selected numbers and wait for the draw.

Finally, you also have to decide how to wager. Normal straight tickets are $1.00, and some are 70 cents or lower. You can also play multiples of the base price.  For instance, you could play a $2.00 ticket for $5.00, and your winnings will be multiplied by 5 times the $2.00 payout rate. But be informed here that when playing multiples of the base rate; the casino will exceed to pay the aggregate limit on any one game.  So if the aggregate limit is $10,000, your payout will never exceed $10,000, no matter how much you wager. 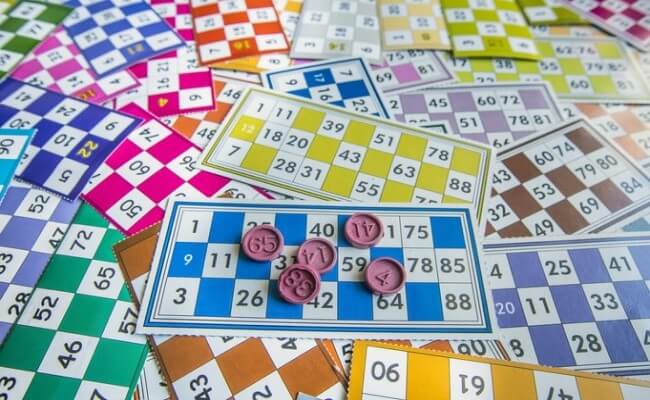 It is playing 2 or more straight tickets on the same physical ticket. Every ticket consists of a group of numbers that are either circled or divided by a line. Each game (a group of numbers) should have their own unique set of numbers, and it cannot be shared with any other group.

Although there is no advantage to a split ticket, you can just play two or more games on the same piece of paper. Rather it comes with a disadvantage that you cannot use the same number twice or more. 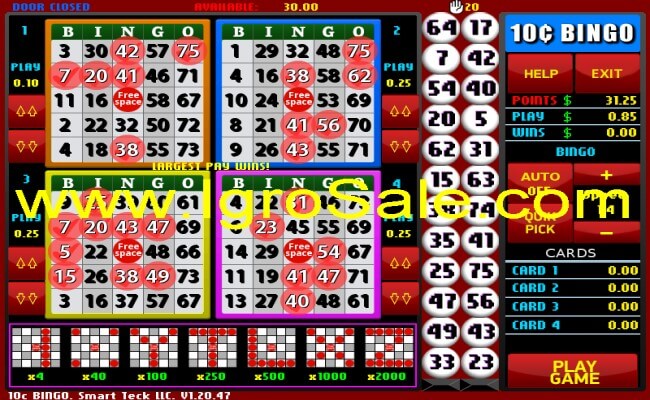 A king ticket has one number that is marked by itself. This marked number is called the King and is used in combination with other groups of numbers on a ticket. King tickets are marked just like the split and way tickets with the number of combinations played and the amount wagered per group appeared on the right-hand side of the ticket. 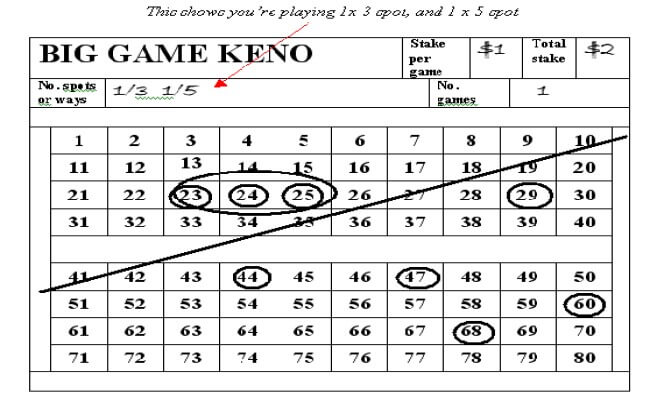 Combination tickets allow players to combine groups of straight bets on one ticket in various ways with the player wagering one unit for each possible combination.

Players can also combine way and straight bets on one ticket. The groups bet on a combination ticket should be marked on the right-hand side of the ticket. 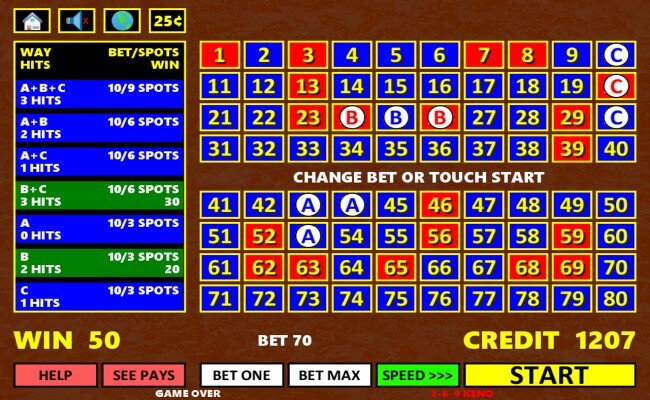 Way tickets can a way complicated.  Usually, people play this ticket only for two reasons –convenience and for fractional rates.

Coming to the first reason of convenience. This ticket offers you the convenience of marking multiple games on a single ticket. The second reason being fractional rates. You can play for as little as 10 cents per way, instead of the usual $1.00 you would have to play on a straight ticket. The payouts on way tickets are similar to the payout of the multiple tickets. 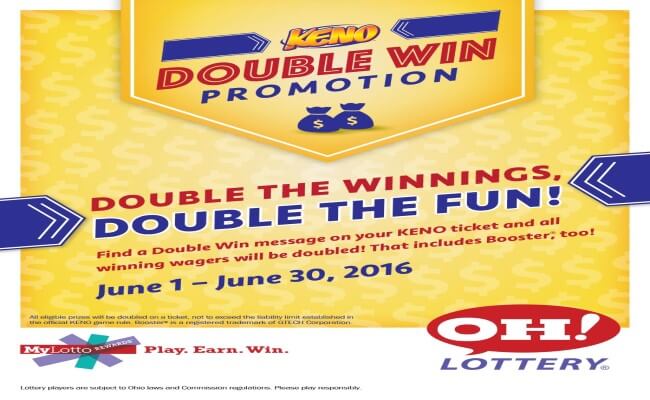 Often special tickets are also offered by some of the casinos to promote their keno games. A special ticket is played in a certain pre-defined manner and pays off differently. This payout chart is mostly marked on the special ticket itself. This ticket offers better deals than all other keno tickets and is used to lure players.

One of the instances of a special ticket is called the top and bottom game where a player has to select either the top 40 or the bottom 40 numbers on a card. If the draw is done based on those selected numbers and usually the player get paid around $100,000. Even if none of the numbers drawn are the selected section of the player, they still receive around $100,000.

Above-listed is the major types of keno tickets that are widely selected by multiple players as per their convenience and expertise.