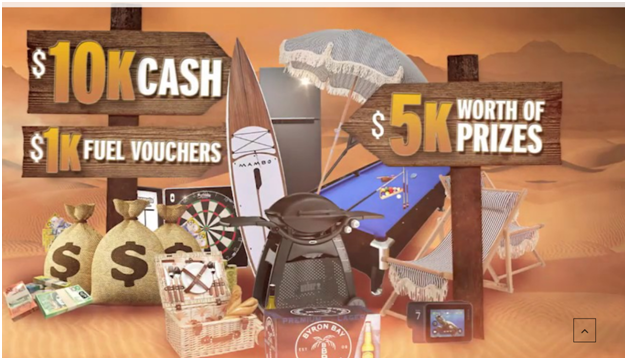 Last year the Queensland tradie pocketed $5.1 million while playing Keno – the state’s biggest Keno prize. The winner had been playing the same numbers, taken from family birthdates and lucky numbers, for the past two years.

The middle-aged man, who wished to remain anonymous, bought a 10 Spot Keno ticket late on one  Sunday afternoon at Magpies Sporting Club in Mackay. He had been playing the same numbers, taken from family birthdates and lucky numbers, for the past two years and had previously won $800.

He was still coming to terms with his millions after the win, telling a Keno official he was ready to kick off his work boots for good. The man said he planned to prepare for his children’s futures and looked forward to sharing his winnings with his family.

Magpies Sporting Club duty manager Sarah Zammit said she was excited for the man as she got called over to the Keno terminal and the winner had just found out.. 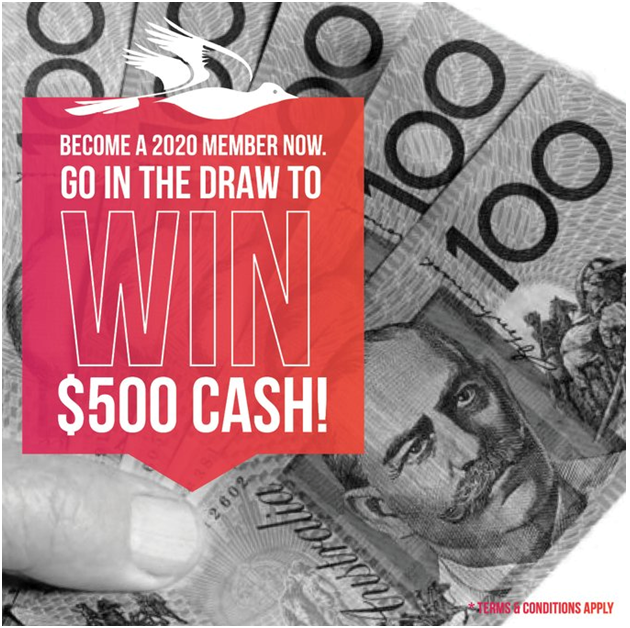 Magpies Sporting Club is  a community club and offers Centro restaurant and a CAFÉ for barista made coffee & homemade desserts, a Sportsbar – all the TAB, Keno & sports action on the big screens and  Skys function venue. Also at Mackay you will find the largest gaming room with 210 poker machines which remains open until 4am every night.

Magpies provides a superior entertainment experience and a sense of belonging and pride, through personal and professional service and supports  community and sport in the greater Mackay Region. 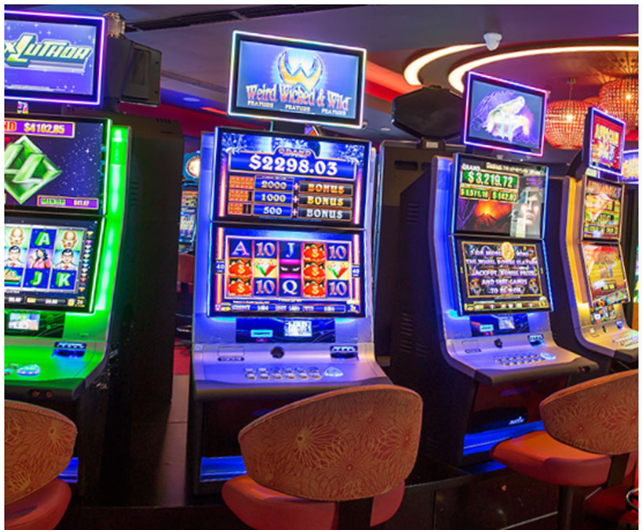 If you love pokies then at Magpies there are  210 of the latest and most recently released poker machines in Queensland, and is open from 10am until 4am every night.

Magpies Gaming Room includes a Cashier, dedicated Gaming Bar, Tea & Coffee facilities, and features wide screen televisions throughout. Members can take part in daily Gaming Promotions from 12pm-1pm Wednesday, Thursday and Friday, plus Mad Money from 6pm on Wednesdays and Chests of Cash from 6pm on Fridays and major monthly promotions. Simply have your Membership Card inserted in the Gaming Machine for an entry.

How to play keno at Magpies Australia? 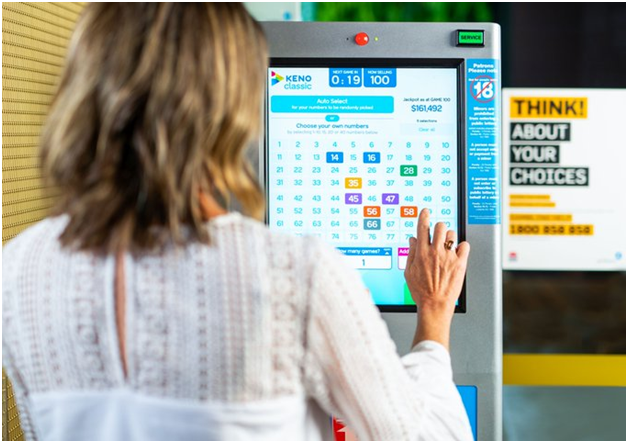 Magpies has 3 Keno terminals and a self service touch terminal, Keno can be viewed on big screen televisions throughout the club.

Just fill out a Keno game card, play via the Keno Touch (a self-service machine where you can process your ticket yourself) or ask your Keno Operator to play. Playing Keno is easy as. Just follow these steps: 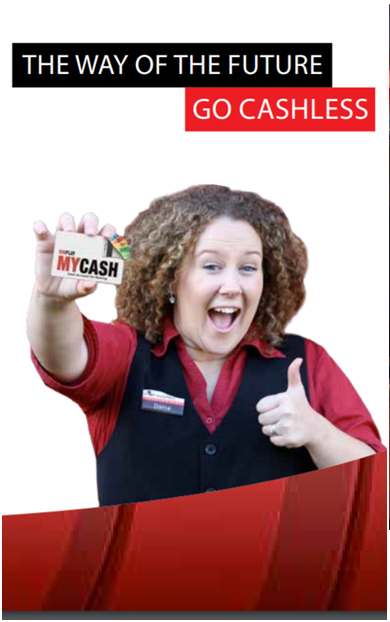 You need to be a Magpie member to play Keno here. You have the option to utilise MyCash in the Gaming Room and throughout the club to purchase food and beverages. MyCash is a convenient, exciting new cashless technology which allows you to move between gaming machines without needing to cash out or wait for an attendant. For any MyCash or Player Rewards queries that you may visit Customer Liaison Officer, Wendy Farrell located on the Gaming Room floor. Card based play offers the convenience of a ‘gaming account’ that allows you to store and move funds around the gaming room

Magpies Sporting Club offers a Player Rewards Members Loyalty Program where you can now earn greater rewards than ever before just by playing the gaming machines, or by purchasing something to eat or drink in the club.