Out of all the professional cricketers, some have become more notorious for controversial behavior than their feats on the field. Cricket is a game of brute strength and split-second decisions under pressure, so it’s no surprise it attracts tough players. Boasting over 2.5 billion fans across the globe, cricket is the second most popular sport in the world. It’s the third most watched sport competition, and this massive amount of international attention has made it extremely lucrative. Most fans take national pride in their teams, and this unfiltered adoration isn’t ignored by players.

Faced with legions of die hard fans, some cricketers decide to up the ante with their antics. Not everyone is built for the responsibility of international fame, and nowhere is this more apparent than in cricket. While some players focus on training and maintaining low profiles, others steal the show with their outrageous behavior. Despite being slightly alarming at times; it makes for great entertainment. From fights on the field to committing outlandish crimes, to a certain extent controversy has become part of the attraction.

Fans love a good show, but some cricketers routinely take things too far. While most viewers won’t agree with their behavior, there’s no denying that something about this disregard for the rules is fascinating. Even though they weren’t trying to, these cricketers drew even more attention to the sport. To highlight which players lowered the bar, we compiled a list of the most controversial cricketers in the sport’s history. For better or worse, over the years these players’ names have become synonymous with drama. Prepare to be simultaneously shocked and amused by their antics!

Most Controversial Cricketers of All-Time 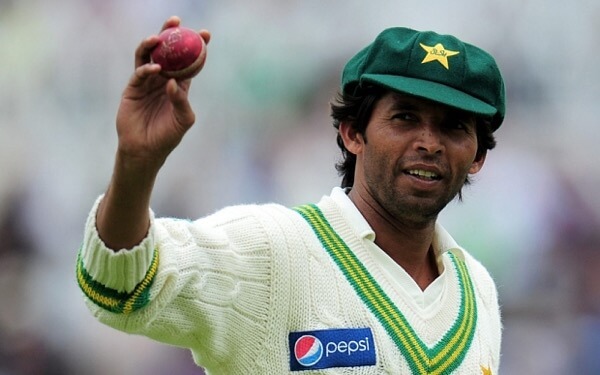 This man participated in a staggering amount of controversies.

Cricketer #3: Mohammad Asif – At the beginning of his career, Asif was easily one of the most promising cricketers in the world. Thanks to his willingness to do anything to get ahead, he quickly became one of the most hated men in the sport. In 2006, Asif and his fellow teammate Shoaib Akhtar were caught in a huge steroid scandal. The one-year ban he received didn’t faze him, since he tested positive for steroids again in 2008.

While this behavior was disappointing, it paled in comparison to his next scandal. In 2010, Asif was caught in an infamous match-fixing incident with his teammate Mohammad Amir. After being found guilty of fixing matches ad receiving bribes, Asif was imprisoned in London and banned from the sport. Both he and his partner in crime were suspended by the ICC for 5 to 10 years. This dramatic ending sealed the fate of this once promising cricketer’s career. 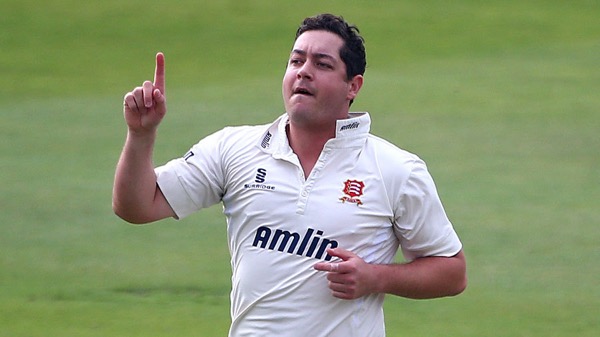 Binge drinking and playing cricket are never a good match.

Cricketer #2: Jesse Ryder – Applauded as the future of cricket in New Zealand, Ryder quickly destroyed his legacy. Despite being extremely talented on the field, Jesse couldn’t escape the consequences of his alcohol induced adventures. After spending the entire night partying in 2009, Ryder missed a team meeting and practice session. This was the beginning of a series of alcohol related incidents and disciplinary actions that prompted Ryder to take a break from cricket in 2012.

After getting in a brawl in 2013, Ryder was beaten into a medically induced coma. When he came to, Jesse managed to make it back into the sport. Unfortunately this comeback was short-lived, since he was promptly suspended for partying with his teammates. This blatant disrespect for the sport was the final straw, since Ryder was dropped form the team and never made it back on the field. 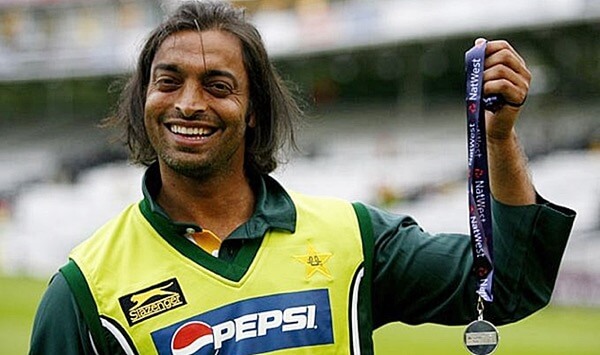 Cricketer #1: Shoaib Akhtar – Incredibly talented on the field, Akhtar quickly became the most beloved Palestinian cricketer. His feats were so impressive that he was considered the fastest bowler in the sport. Unfortunately, his illustrious career was brought to a screeching halt by a stream of controversies. Akhtar was caught up in the 2003 ball-tampering scandal during the Triangular Series in Sri Lanka. After returning from being banned, Akhtar was once again removed from the field for attacking Paul Adams. He was later kicked off the 2005 Australian tour and got caught up in a performance enhancing drug scandal in 2006. Despite receiving a two-year suspension, Akhtar was later acquitted on an appeal.

Instead of prompting a reformation, this stroke of luck allowed him to continue wreaking havoc on the field. He was later banned for five matches for allegedly hitting his teammate Asif with a bat during the 2007 T20 World Cup. After breaking the code of conduct once again, Akhtar received a five-year suspension. He was later acquitted on appeal, which makes him one of the most infamous cricketers to defy all of the industry’s rules.