Aussie beers may be stealing the show, but Canadian breweries are upping the ante. Over the last few years, a slew of top notch releases are making consumers rethink Canadian beer. These brands have emerged out of Canada’s micro-brewery boom, and their products are more than impressive. Each one sports a delightfully unique formula that creates an unforgettable flavor. These range from fruity to dry, and have helped Canadian breweries receive respect from the top names in the industry.

They may not be dominating the international spotlight, but their vibrant tastes are stealing the show amongst consumers. Canadian beers are creating a class of their own, since their flavors are nothing short of surprising. Visitors are consistently blown away by these releases on their trips to Canada. The hype created around these mysterious releases has made them impossible to ignore. For this reason, we compiled a list of the best Canadian beers. They are quickly gaining loyal fans, so don’t miss out on this booze fueled revolution! 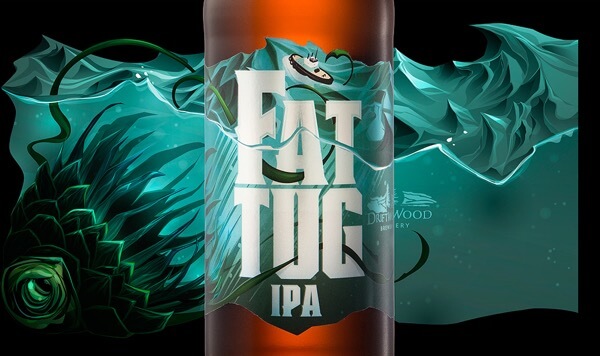 This beer is unapologetically hoppy.

Canadian Beer #3: Fat Tug IPA – For those who celebrate hoppy flavors, this beer is for you. This northwest style India Pale Ale features an intense blend of flavors. Hailing from British Colombia, it has put Driftwood Brewery on the map. This has been their most successful release, and after one sip it’s no mystery why it has become so popular.

Their unique use of ingredients produces a rambunctious flavor with hints of melon, grapefruit and malt. Fat Tug IPA sports 80+ IBU’s which delivers multiple layers of aroma and flavor. This delightfully complex mix doesn’t lose its roots, since the taste is still undeniably hoppy. It also sports a healthy 7% ABV, so a few of these provide enough kick to get the night started! 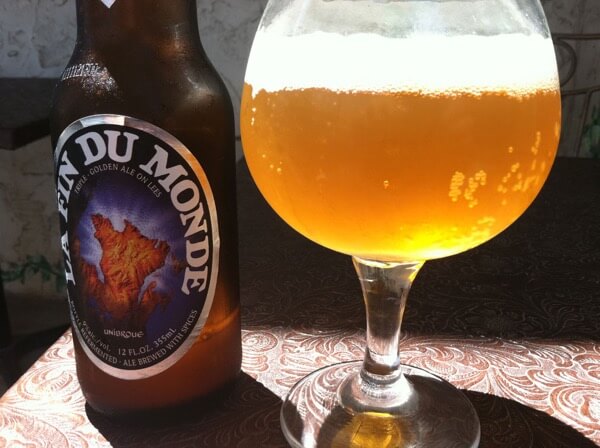 Enjoy a Canadian beer with a European twist!

Canadian Beer #2: La Fin du Monde – The exotic name of this beer is only outdone by its completely untamed taste. This complex blend took 18 months to develop, and the intricacy isn’t lost on the flavor. La Fin du Monde artfully recreates the triple-style golden ale that was developed in the Middle Ages by Trappist monks.

It’s the first of its kind to be brewed in America, which makes it a true treat. They used a rare strain of yeast that originated in Europe, so it stays true to its French roots. Even though the taste is rebellious, it salutes the European explorers that found North America. They believed that they had discovered the end of the world, which is where this beer got its name. It’s brewed by Unibroue in Quebec, so don’t forget to try one when you explore this continent! 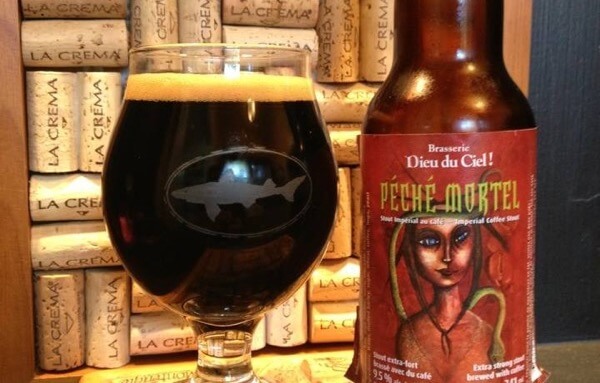 Canadian Beer #1: Péché Mortel – This hedonist brew from Quebec translates to “Mortal Sin”. The unapologetic name is the perfect introduction for one of the most intense beers in Canada. It’s created by infusing fair trade coffee into the brewing process. This intensifies the bitterness while simultaneously blessing it with an aromatic coffee taste.

Péché Mortel’s stout style originated from historically brewed beers in Europe. To complete dangerous voyages from England to Russia, the beer had to be as strong as the men exporting it. This beer stays true to that tradition, since it boasts an impressive 9.5% ABV. Dont hesitate to indulge in brewery Brasserie Dieu du Ciel!’s darkest secret the next time you’re in Quebec!