As Japan’s microbrewery scene continues to gain its second wind, the country is being filled with quality beers. This is a welcome development, since this niche industry almost collapsed only a few years after peaking in 1997. To truly understand why Japan has had a tumultuous relationship with craft beers, diving into the statistics is essential. The country consumes over 9 billion liters of alcohol annually, and two thirds of this staggering total is beer. Most of these beverages are mass produced Pilsner style lagers that are made by the country’s four major beer producers.

When the government eased regulations in 1994 and allowed breweries to produce less than two million liters a year, the doors were opened to microbreweries. This was expected to be the future of beer consumption in Japan, and everyone scrambled to get a piece of the action. Unfortunately, the lack of direction and obvious catering to tourism quickly caused these brews to gain a bad reputation. Despite costing twice as much as the classic Japanese beers, craft beers were notoriously mediocre. Their only selling point was adding local produce to make the brews more appealing to foreigners.

This strange development almost led to the complete failure of Japan’s microbrewery scene. While 300 companies were selling local beer at the industry peak in 1997, over 100 went out of business by 2009. It wasn’t until 2013 that Japan’s microbrewery industry started gaining momentum again. Today, dozens of quality microbreweries can be found throughout Tokyo and Osaka. Japan is awash with microbrews that are actually worth consuming, since the industry has finally evolved past its gimmicky roots.

To showcase how far Japan’s microbrew industry has evolved, we compiled a list of the top Japanese beers to try in 2020. These concoctions boast unique flavors that blend together in an effortless manner. The Japanese are known for striving for perfection, and these releases only bolster the stereotype. During the last 6 years, Japan’s craft beer scene has evolved at an impressive rate. Indulge in the fruits of this transition by picking up a few of these amazing releases! 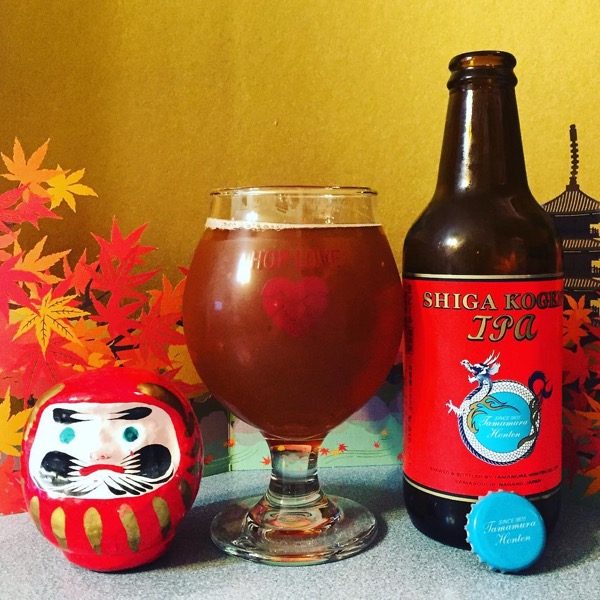 Immerse yourself in a symphony of flavors.

Beer #3: Shiga Kogen IPA – When it comes to Japan’s microbrew scene, no company provides a better introduction. This IPA is brewed with a complex amount of ingredients, and they were all grown with the intention of being used in Shiga Kogen Beer. This IPA boasts hops, sake rice, barley, blueberries, buckwheat (soba) and wheat. Against all odds, this long list of ingredients blend into a delightfully tasty craft beer. The taste is unparalleled, so treat your tastebuds to the novelty of Japanese ingenuity! 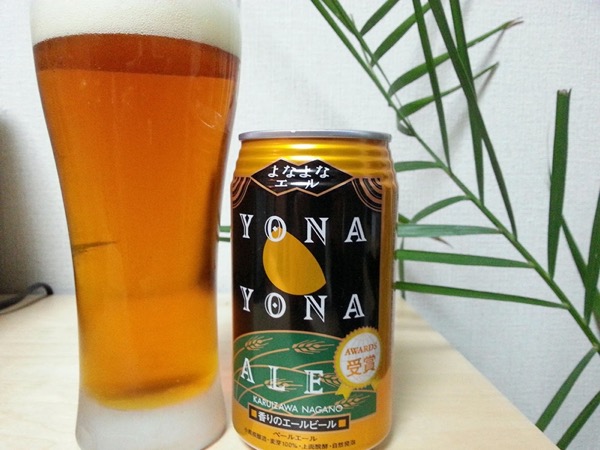 This citrusy beer is a treat for any occasion.

Beer #2: Yona Yona Ale – For those who want to explore the tropical side of the industry, Yo-ho Brewing Company has the perfect solution. This full-bodied pilsner utilizes Cascade hops, and its unique implementation creates a ridiculously appealing beer. Its citrus sent boasts hints of grapefruit while the taste of hops dominates the palate. All this is complimented by floral notes and a dash of spice, which is the perfect balance to its slightly sweet taste. Yona Yona Ale has a manageable 5.5% ABV, which makes it the perfect addition to any meal. 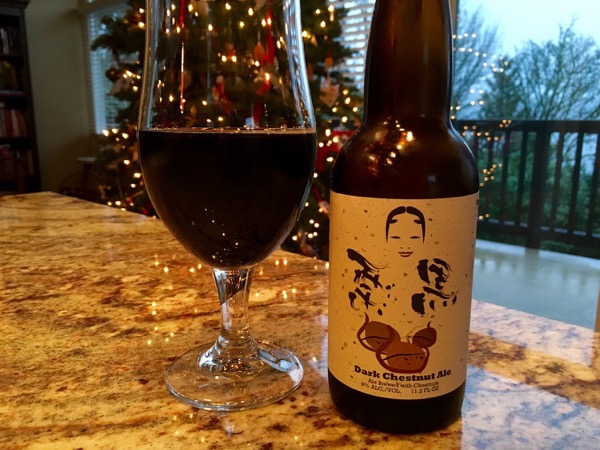 Enrich your palate with this hefty beer.

Beer #1: Hideji Kuri Kuro – From its robust taste to devilishly high ABV, this Dark Chestnut Ale is the perfect nightcap. It’s produced by Hideji Beer Brewery, and this dark red and brown ale packs a punch. Its thin bodied consistency is backed up by a 9% ABV. Despite having enough kick to make it your last drink, the flavor is too irresistible to ignore. Consumers get bombarded with hints of marshmallows, cola, cocoa, vanilla and hazelnuts. This syrupy/nutty combination is enchanting, so treat yourself to Japan’s most seductive brew!