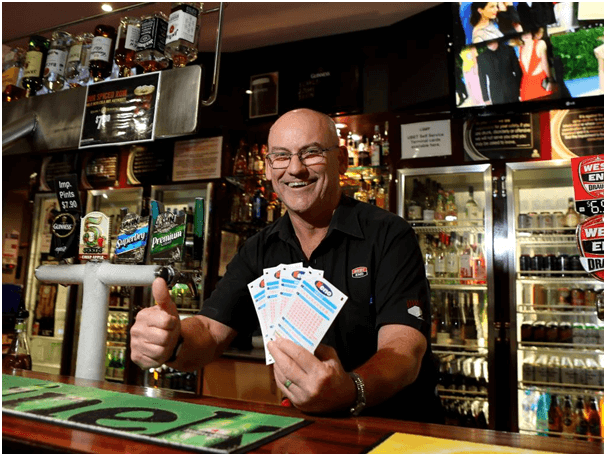 These two guys were longstanding family friends who were enjoying a catch up over a few beers at Gawler’s Kingsford Hotel that exciting winning evening.  These conservative and shy  fellows couldn’t believe their luck when their winning numbers flashed up on the screen.

They have been buying Keno tickets jointly for a month or so and used to stand right next to the machine and  just watch the Keno screen and have a chat. But that special night one of the friends said to the other mate ‘I think we got a few numbers in this one’.

That’s when they saw the jackpot message pop up on the screen saying the Keno Spot 10 Jackpot had been won at Kingsford Hotel. 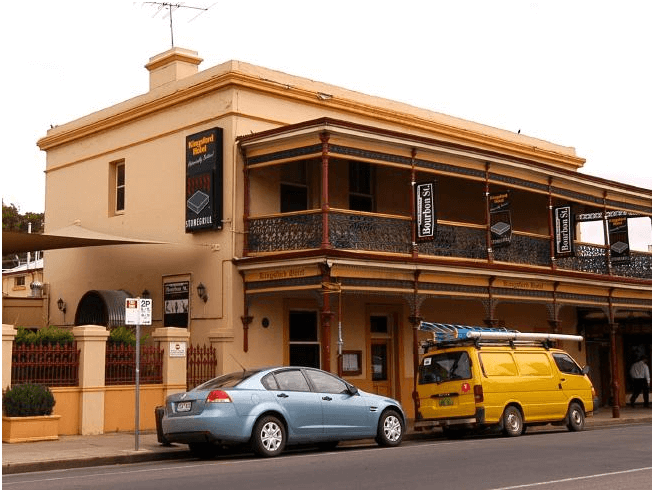 The man said the only other woman playing Keno in the pub said “well, it’s not me” and the mates knew they’d landed the bounty.

They just grinned at each other and announced “It had to be us.” After that they had a few extra drinks and let it rip. The men say they have no idea yet as to how they will spend their $1.76 million cut but their imaginations are at full flight.

They split the winning amount among themselves but still were confused as that they were going to do with the money. According to them “We were joking on the way down to Adelaide seeing bulldozers and things, saying ‘Ooohh, we could afford one of those now’ but that’s as far as it’s gone.

The men said the winning numbers were picked automatically through QuickPick. They  played the same numbers again three times so it was actually third time lucky. The jackpot was the most won by a Keno player in the past 15 years. The Spot 10 prize had been jackpotting since a Millicent local won $2.4 million in April last year.

Publican Tony Harnett, 61, who runs the Kingsford Hotel with his wife, Josie, said he can’t remember a bigger win in his 17 years at the pub.

According to him not anywhere near that scale, maybe $10,000 but nothing like this. Everyone was very pleased for the boys that they won, they’re very good people in the community here in Gawler. The win will obviously make a tremendous difference to their lives.

The Gawler win set the luck spreading across South Australia, with the Spot 10 jackpot going off 90 minutes later in Strathalbyn. The prize was sitting at $1,001,626.10 when it was won by a Mount Barker businessman at the Commercial Hotel.

The man, who said his jaw dropped and that he was surprised to see the jackpot go off so soon again, plans to take his wife on an overseas trip to Europe.

Note that  Keno is a fun game of chance that gives you the chance to win a minimum of $1 million every 3.5 minutes. In every Keno game 20 numbers are randomly generated from a possible 80. You can choose how many numbers you wish to play, which is referred to as a ‘Spot’. Spot 1 means you can select 1 number, while Spot 10 means you can select 10 numbers. If your selected numbers come up in the 20 numbers drawn, you win.