This 59 year old  tradesman and  father is a long-term resident of Mount Isa and – unsurprisingly – wants to keep his identity private. He said it will contribute to his retirement fund as he had no super.  He would also provide for his family and would consider moving to a cooler sea climate where he could take up boating.

What the winner believes is that he can now give jis kids a good education. He would also love to buy a yacht and get back into sailing, which he did when he was younger.

It was almost 10 days since the Keno ticket was drawn at the Isa Hotel, giving rise to much speculation in the community that the ticket was lost for good.

The ticket was drawn the evening before Anzac Day. The man went to Isa Hotel while waiting to pick up his children from the Mount Isa Cinema. Typically on Mondays the cinema is closed but it just so happened that it was open that night to show the first screening of Guardians of the Galaxy Volume 2.

He missed the moment his ticket was called up because he had to pick up his children. So he did not know until Anzac Day that all 10 of his numbers had been announced.  But Isa Hotel general manager Rachael McCarthy had hoped the Keno winner was a local and so it was.

The tradesman, who spoke directly to Keno representatives, said he sat on the ticket to ensure nobody figured out who he was. He even kept it a secret from his partner for a day.

He went online at about 1.30 in the afternoon, and double-checked it and triple-checked it.  He was at work and couldn’t sit still and was sweating and fidgeting and took so long to sink that he has won so much money.  He chose his numbers randomly by crossing out 10 numbers as fast as he could.

The point to note is that those numbers were not related to any of birthday of special dates for him.

Keno spokesman David Dicker congratulated the winner, saying the team at Keno were thrilled to see another Mt Isa resident win a major jackpot. The ticket was worth $2,698,238 and was bought at around 9.40pm on Monday, April 24 2017. And the winner left the pub before checking it. 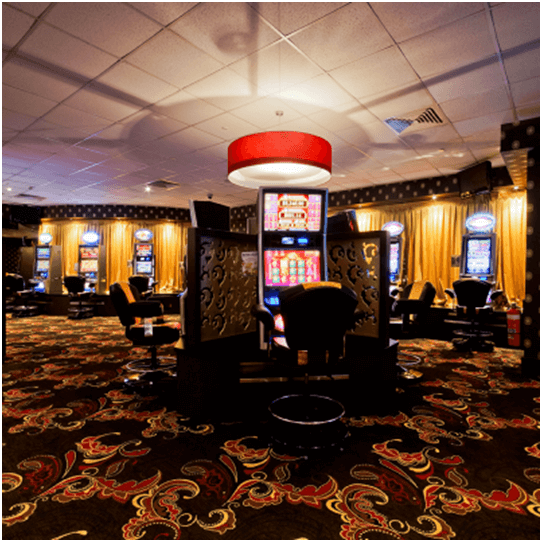 When you enter Isa Hotel you will find the wonderful Gaming Room Lounge located on the ground floor directly through the main lobby entrance located on Miles Street, Mount Isa. It could be said that stepping into the Isa Gaming Room Lounge is like walking into a casino in Macau or Las Vegas. You will love the style and décor of their gaming room  that is designed with a modern and alluring ambience. This gaming room lounge offers, probably the best gaming in Mount Isa. From gold curtains adorning the walls to the customized axminster carpet and the imported gaming chairs from Macau. Isa Hotel offers the best facilities in the Mount Isa area due to daily and major gaming jackpots and promotions. 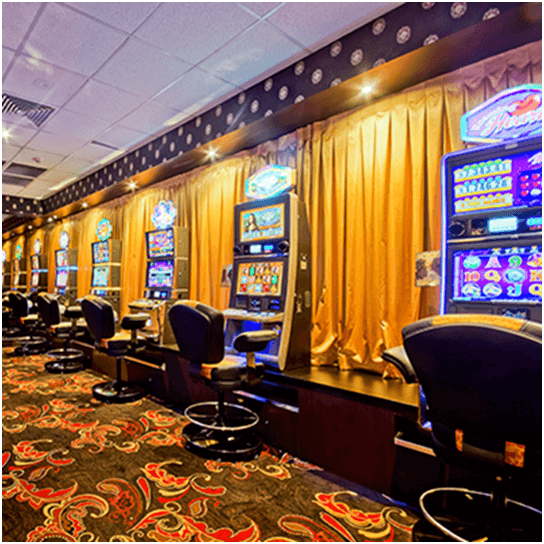 It offers 45 state of the art electronic machines including Lightning Link and Lock it Link machines. Ease of payment with their TITO system, popular Keno, ATM & EFTPOS facilities all located closed by. Also offering $1 only withdraw free throughout their entire hotel, helping you beat  fees and charges.  Payouts up to $5,000 cash are available to all players.

A full bar and lounge are easily accessible and at your disposal with an extensive range of single malts & premium spirits available. Along with free barista coffee, soft drinks & delicious Tim-tams all while you play. You will find friendly gaming attendants are always close by to help with your every need.

The hotel also offers players free sign up to their Infinity Reward  loyalty program. Infinity rewards offer benefits which can be used throughout the Isa and RedEarth Hotel along with Liquor Warehouse. 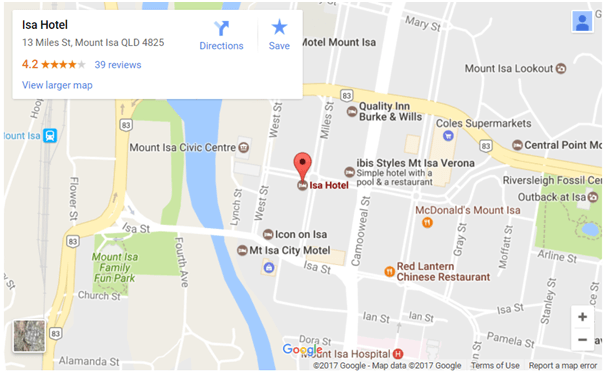 So next time you are nearby do visit Mount Isa and play keno. Remember that keno is played in 3,600 venues across NSW, Queensland, Victoria and the ACT, and gives away around $77 million in cash prizes each month. Twenty numbers are drawn from the 80 available on the Keno display screen.

Players simply match their numbers to the numbers drawn for a chance to win over $1,000,000 for as little as $1 per game.