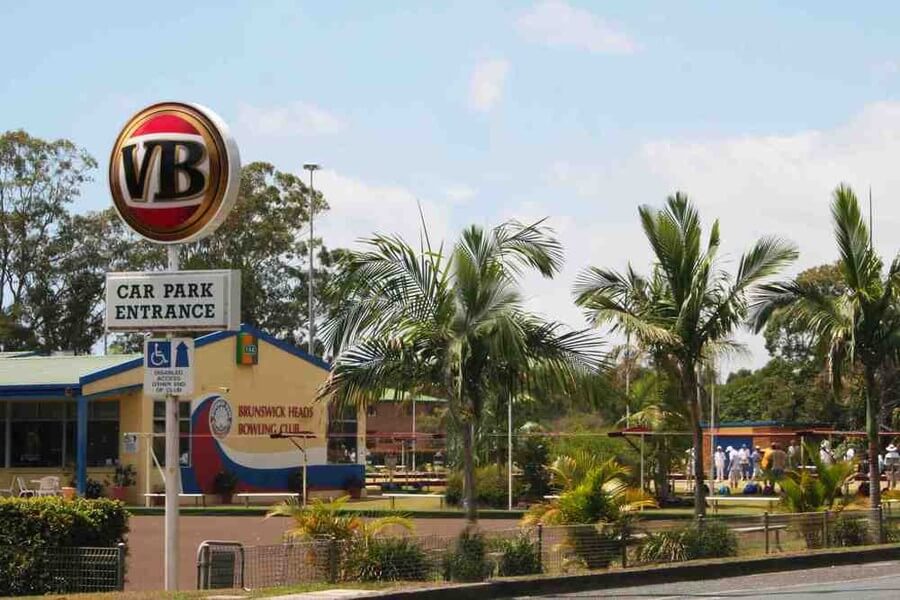 It seems to be ‘lucky October’ for Keno players this year, with three jackpots of more than one million dollars already having gone off in NSW and QLD.

The most recent winner, a 61-year-old Brunswick Heads woman, received the thrilling call on the evening of the 17th, after buying her Keno ticket on the way out of the Brunswick Heads Bowls Club. “My husband called out and asked ‘did you put your 10 numbers on?’ ” She tells. “I said ‘yes’ and he said ‘well you better talk to Sue’ [from the Bowls Club].”

Just three days earlier, a Bundaberg local celebrated her birthday in style, winning $1.16 million at the Brothers Sports Club. The 42-year-old mother of four was at the Club for a few drinks with her partner and friends when she serendipitously decided to buy a ticket. “I wouldn’t normally buy a Keno ticket on a weekday but my boyfriend and I were both on holidays so we decided to go into the Club” she explained, “[and] I normally only play six numbers but I decided to play 10.”

Meanwhile, in Maryborough: “When we came back into the club and saw the jackpot had gone off, I said to him [my husband] ‘that has to be me’ ” said the 57-year-old local woman after buying a ticket for 50 10-number games days earlier on the 2nd at the Maryborough Sports Club. “I handed over my ticket and looked at the Keno terminal screen and shouted ‘Oh my God, it is me!’ ” The winner is an avid Keno player who confided that she always buys a ticket on her way out of the Club, which she visits a couple of times a week.

So, just how did these three choose their winning numbers? The happy Brunswick Heads winner has been playing the same numbers for a while; and, alarmingly, had almost changed them on the day of her big jackpot. Fortunately she made a $7 win and decided to replay them for 17 more games. In Bundaberg, the birthday winner, coincidentally, played 20 $1 games using her birthdate and age. The first winner also handpicked her lucky numbers at the Maryborough Sports Club.

Keno spokesperson Nick Quinn has congratulated all three winners. “Keno loves making millionaires, and we’re thrilled to have three this month already” he said. Keno cash winnings amount to about $30 million in NSW and $28 million in Queensland each month.

For the Maryborough winner and her husband, the jackpot will mean a brand new motorhome and a trip (or several) around Australia. The most recent winner and her husband will use their new wealth to retire soon and move to the Gold Coast to be closer to their daughter and grandchildren. Finally, the lucky winner in Bundaberg plans to give some money to her children, invest and buy a house. “From going fortnight to fortnight, I can’t believe I’m now able to give money away” she said.

Coming to the end of October, it has certainly been a busy one for Keno punters; and who knows what November will bring?