Keno Racing is a new addition to playing Keno. In Australia in any TAB outlet or at Keno location you can now play a simulated race every three minutes without having to study a form guide, check weather conditions or have knowledge of runner heritage. There is nothing complicated about Keno Racing. 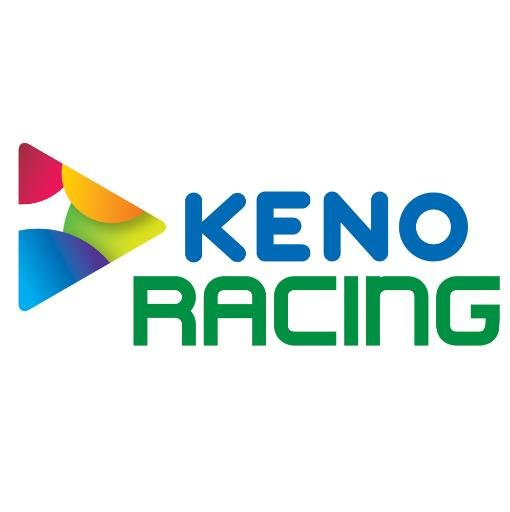 According to the Keno Australia rule book “Keno Racing” means the form of the Game of Keno, being a Category I game, which may be played separately to other forms of the Game of Keno, the object of which is to forecast the distribution of the Drawn numbers across the Rows of the Keno Grid in each game.

In the event that two or more Rows each have no Drawn numbers at the end of the Game of Keno, each of these Rows shall be deemed to finish equal in the next available place in that Game

In this form of Game of Keno, a Subscriber may select one or more bet types in attempting to forecast the order of the Rows. These bet types are Win, Place, Quinella Place, Quinella, Exact Quinella, Trio, Trifecta, Quartet, Five Up and Superfecta. The minimum Subscription in respect of a game of Keno Racing shall be $0.50 per each bet made subject to a minimum aggregate Subscription per game of Keno Racing of $1.

How to play Keno Racing? 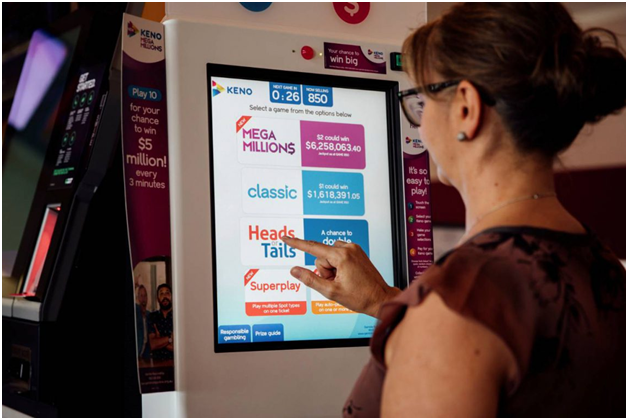 TAB combines Queensland, South Australia and the Northern Territory pools (UNITAB) for horse racing, harness racing and greyhound racing. All venues of TAB Keno have the complete facilities for you to place bets, watch bets and keep up-to-date with all daily wagering action.

In a typical keno game the numbers 1 through 80 are in play at all times. A player marks their “spots” or numbers on their keno card and then places their bet. When the keno race begins a series of twenty random numbers are drawn. When a number called matches your spot it is called having a spot caught. The more spots caught the better your winnings. The catch is you are only able to choose between 1 and 10 spots. The odds of winning big a low however a single $1 bet could net you a few thousand dollars if all of your spots get caught.

In this variation of keno racing. you are still supposed to choose numbers, however instead of numbers being drawn like in the traditional way, there are virtual horses. Your goal is to choose the winner or winning number that you believe will win the race. You can choose just the first place number but you also have the opportunity to choose the second, third and fourth place winners. If you choose the correct numbers in the correct order then you win the jackpot, just like in the traditional game of Keno. 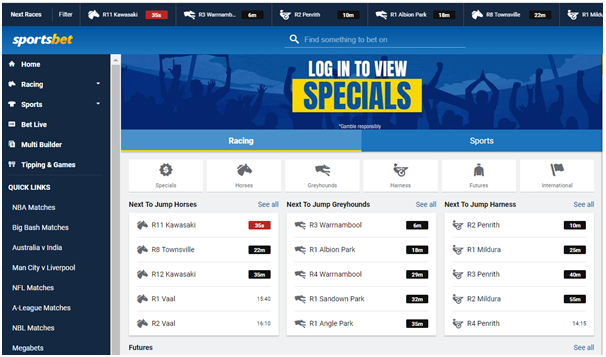 You can choose any online bookie to play Keno racing like TAB Sportsbet, which is the national leader in fixed odds betting on sport, racing and other events, distributing its products through Tabcorp’s retail network, as well as online, telephone and on-course channels.

Luxbet, is another national online racing and sports bookmaking business, based in the Northern Territory.

The Sky Racing media business broadcasts more than 85,000 races a year to 2.4 million homes, 5,400 commercial outlets and 31 countries. So you can find Keno and Keno racing through more than TAB 2,800 distribution points in NSW and Queensland.

Keno racing online is played very much the same way as you would play in a casino. You will pick the horses or numbers you believe to win and place them in the correct placing order. Once you submit your bet the race begins and you get to watch as all of the numbers or horses race around the track, or across the screen depending on where you play. Once they reach the finish line your results are posted and you learn if you are a winner. This type of keno can be a little more exciting than the traditional keno, however, there are fewer numbers and your payout is not quite as much.

Here is a little tidbit of information for you. Did you know that keno has been played for over 3,000 years? It was first played in the Han Dynasty of Ancient China. It is by far the world’s longest played gambling game. When Chinese immigrants arrived in the United States the name was changed to Horse Race Keno. This was done because at the time the United States did not approve of the lottery system, so Hose race was added and the game was played choosing horses that will finish instead of numbers being drawn. It wasn’t until the 1950s when Horse Race Keno became just Keno.