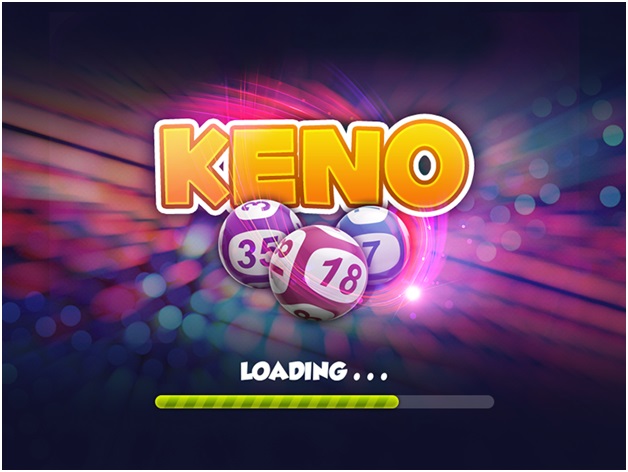 Keno games are easy to play at online casinos or at your nearest TAB center. The objective of the Keno game, of course, is to correctly predict the numbers drawn randomly by the house, with payouts based on the percentage of matches. But not all are keno winners.

As you play Keno and select your lucky keno numbers on the game board, you are eager to see that your selected numbers pop up and are revealed as a winning number.

While they might not improve your overall odds, they should allow you to maximize the length of a gaming session and ensure that your enjoyment level is as high as possible.

To win at keno, you’ll need to predict the correct numbers in the upcoming drawing. Some players have all manner of systems for this, including picking lucky numbers, consecutive digits, or even numbers that haven’t come up in a while. Note that it doesn’t matter which number you pick, as each number has the same mathematical chance of turning up. Also as Keno is a game of chance and there is random number generator at online Keno games, whether you choose your birthday number, anniversary number or any Chinese lucky number it doesn’t make any sense. Only thing is that if your intuition or your previous experience has a history of winning your predicted numbers then obviously you are free to select those numbers.

2. Understand the Keno Rules and the game variants 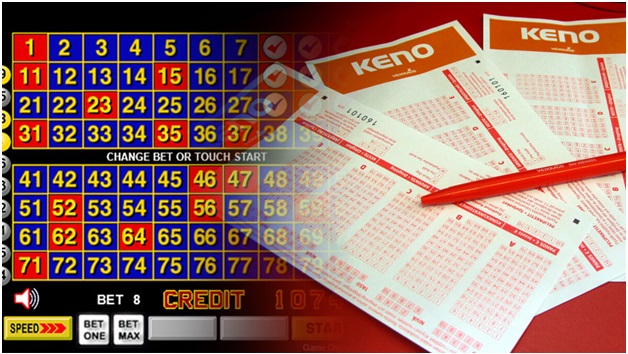 The rules of keno are simple, but there are still players who attempt to jump in without knowing what’s going on. The same applies to variants of the game, where slight fluctuations in the rules can mean the difference between winning and losing. Before you risk any cash, always make sure you have a solid grasp of what’s expected of you. If you are playing at online casinos there are so many Keno game variants to choose from provided by different gaming software providers. Each game has its own set of rules and payouts. Playing Keno lottery has its own set of rules so read the rules of the game carefully before playing Keno. It’s better to play free keno games at online casinos before staking your real money

Also limit your numbers. Keno allows players to choose the quantity of numbers for a ticket, and some offer options as high as 20. Keep in mind that you’re being paid for the percentage of correct guesses, which is why you should always limit your number to eight or less. Here’s why: the odds of getting all eight numbers is 1 in 230,000, but moving up to nine results in a massive increase of 1 in 1,300,000. The math doesn’t lie, punters.

3. Stick to your bankroll 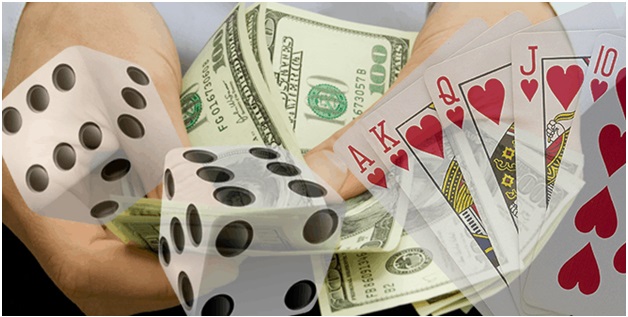 Many punters tell me to play Keno more as they are low-cost games. But slowly even the lowest stake games make you come under debt. Remember how it takes to build a good bank roll. You save little by little and over the years you have money in your bank. So similarly when it comes to spending, though the Keno ticket can be as low as $1 playing 10 Keno games at a stretch or even more can make you a hefty loser. Before you start a session, determine the size of your bankroll, which is the cash earmarked just for online gambling.

If this amount ever drops to zero, stop playing until you’ve managed to once again acquire enough for another try. You can keep track of your winnings separately, which means you might deplete your initial bankroll and still walk away with a tidy profit. Some players try to get in as many games of keno in an hour as possible, but this is a good way to rapidly burn through your bankroll. Instead, don’t be afraid to take frequent breaks and set a slow pace. This allows your cash reserve to last longer, and it also gives you a chance to savor any possible wins. 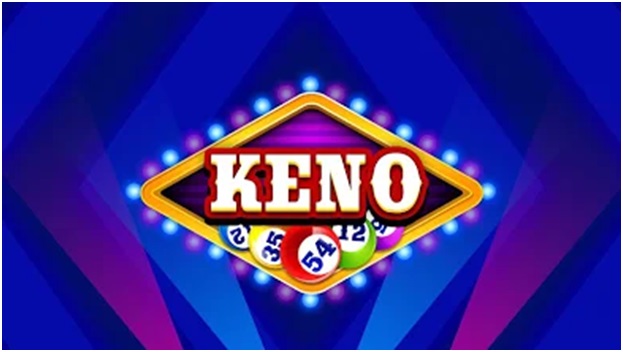 Given the terrible house edge, a lot of players can lose their temper while playing keno. This leads to chasing losses, which often results in gamblers losing more than they initially intended. If you want to avoid becoming one of these unfortunate souls, always maintain an even temperament and don’t let the inevitable losses get to you. Considering the long odds that keno brings to the table, the smart player isn’t going to get too hung up on winning. Instead, make an emphasis on overall fun, with the understanding that any monetary successes are viewed as nothing more than an unexpected bonus. 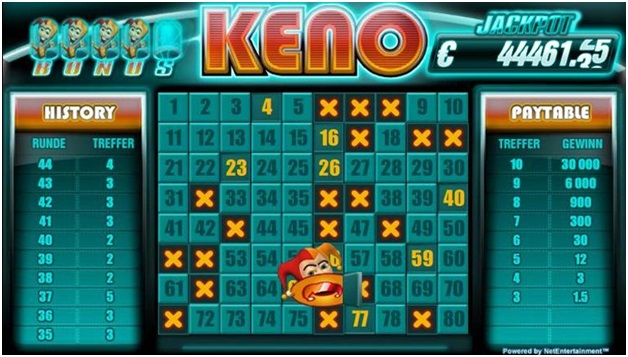 If you want to strike it rich, track down a keno game with a progressive jackpot. The odds of winning such a prize are terrible, but the same could be said of any regular keno drawing. If you’re going to be slapping Lady Luck in the face, to begin with, you might as well give yourself a shot at some long-term financial independence in the process.

While the house edge for online keno isn’t great, it’s much better than what you’ll find at TAB or land casinos. There’s also no physical ticket to keep track of, so you won’t have to worry about losing the one piece of evidence that links you to a major win. If you want to give yourself the best chance of making a profit at keno, the virtual option is always the most desirable.

Also, remember that not all online casinos are created equal. Due to this fact, you should always conduct careful research to ensure that your casino of choice provides strong customer service, fast payouts, and a wide variety of keno options. The sign-up bonus offers can also vary a great deal, so don’t be afraid to shop around before opening an account.

While playing free keno can be an enjoyable way to pass the time, you’ll always end the session with nothing to show for it. While getting 10 out of 10 numbers on a free game would be cool, it would also be slightly amazing once you realized how much you could’ve won on a real money game.

If you cant afford don’t play as at the end of the day, keno is a sucker’s bet with the worst house edge in the casino. If you truly want to be a smart punter, your best course of action is to avoid the game entirely. While this might not sound like a profitable strategy, sometimes you can win simply by not losing.