The year 2019 saw some of the awesome keno wins in Australia. Keno is widely played in Australia as a lottery game or played at online casinos.  To play keno lottery in Australia all you need is visit the nearest retail store and buy keno ticket or download the TAB’s official Keno- Let’s Play app on your iPhone or Android. As you know that Keno is a fun, lottery-style game that gives players a chance to win  every three minutes and is played in over 3,500 pubs and clubs in Victoria, Queensland, NSW and the ACT.   Keno is a game whereby 20 numbers are randomly generated from a possible 80.

At online casinos all you need is to simply visit the casino on your mobile or web browser and play keno games for free or make a deposit and play keno with real money in AUD or BTC. Keno lottery winners in Australia have a great time with their prized money. Here are the five such winners from Australia that will motivate you to play Keno in Australia. 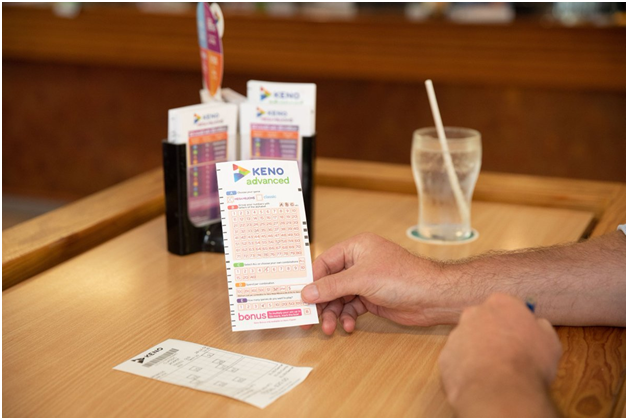 In August 2019, a Paralowie man scored a Keno Spot 8 prize worth $50,000. His winning numbers were those lucky ones that were special to him. He won $8 on the first game and $12 on the second but then he stopped watching the draws and when checked his ticket he realized  that he had won $50,000.

When asked how he planned to enjoy his windfall, the generous winner said he couldn’t wait to share it with his friends and family. The stoked bloke, who wishes to remain anonymous, purchased his winning Keno Spot 8 winning entry at Waterloo Station Hotel, 138 Waterloo Corner Road, Paralowie.

Waterloo Station Hotel manager James Martin said it was fantastic someone local to the area had scored such a major win. In the 12 months to 30 June 2018, there were 26 Keno Spot 8, 9 and 10 winners across South Australia who landed more than $5.026 million.  Spot 10 was won twice during this time – a prize of more than $1.474 million won in Mawson Lakes in April 2018, and a prize of more than $1.7 million won in Mansfield Park in October 2018. To win a Keno Spot 8 prize, a player must match all eight of the numbers selected on their ticket against the 20 numbers drawn. 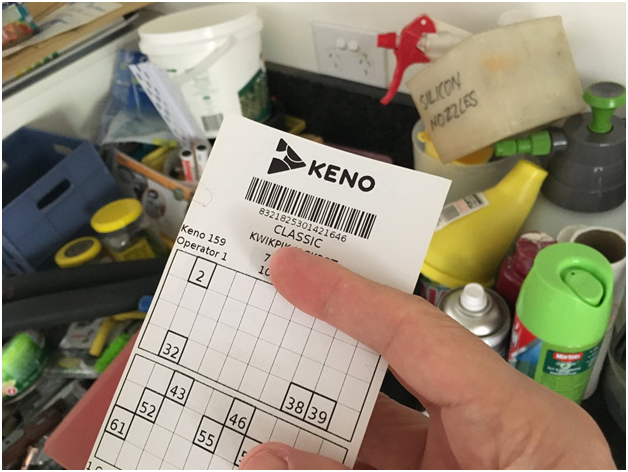 An Elizabeth won the Keno Spot 9 ticket and grabbed $150,000. The woman scored a $150,000 Keno Spot 9 prize in draw 2523945, drawn Sunday 4 August 2019. This winner woman checked her keno draw result at a service station. She checked the ticket again reaching home online and found that she had won. This regular keno player recounted how she came to choose the winning numbers. She said the she played keno regularly and had small wins. But this time the small wins were really big wins. When asked how she plans to enjoy her Keno Spot 9 windfall, the happy woman revealed an overseas holiday was on the horizon. 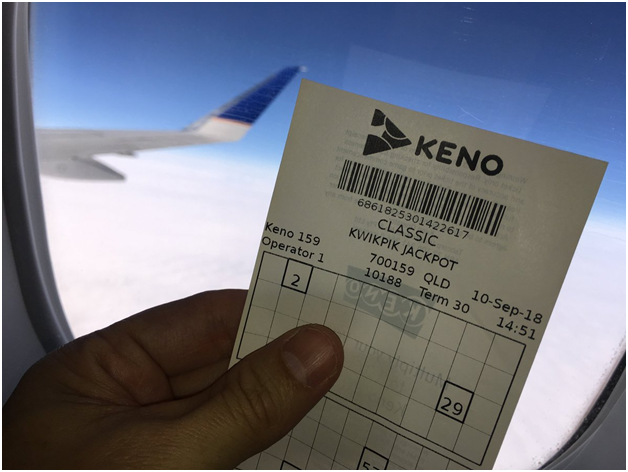 On July 2019 there was another Keno winner in Australia. A Mount Pleasant man who is now heading to Vegas for a ‘boys’ trip’ after discovering he won a Keno 8 Spot prize won Keno 8 spot winning entry with a two times Keno Bonus multiplier in game 349 that scored a total prize of $90,047.30.

The win continued the Keno streak in Mackay. Magpies Sporting Club. This man from the Mount Pleasant man recalled how he had no idea he had won until he checked his ticket. He has been playing Keno for a decade and uses his birthday numbers as lucky numbers. Although celebrations didn’t begin immediately, the stoked bloke said when news of the win had sunk in, he invited friends over to celebrate.

When asked how he planned to enjoy his prize, the Mackay man said he had a few ideas but surely will visit Vegas. The winner, who remained anonymous, purchased his winning Keno entry at Mount Pleasant Hotel, Malcomson Street, Mackay.

In the 12 months to 30 June 2019, Keno players across the eastern states of mainland Australia celebrated more than 64 million wins collectively worth more than $853 million. During this time, Keno crowned 17 millionaires and multi-millionaires who collectively took home more than $47.2 million. Seven of these major winners were Queenslanders, including a Mackay tradie who scored a Keno Mega Millions 10 Spot prize worth $5,167,445. Queenslanders enjoyed more than 25.35 million Keno wins totalling more than $312.79 million at pubs and clubs across the state in the 12 months to 30 June 2019.

The middle-aged man, who remains anonymous and lives in Penrith, in Greater Western Sydney, had a Keno 10 Spot winning ticket worth $1,847,259.00. He picked it up while at the Pioneer Tavern Penrith in July 2019. In the 12 months to 30 June 2019, Keno players across the eastern states of mainland Australia celebrated more than 64 million wins collectively worth more than $853 million. 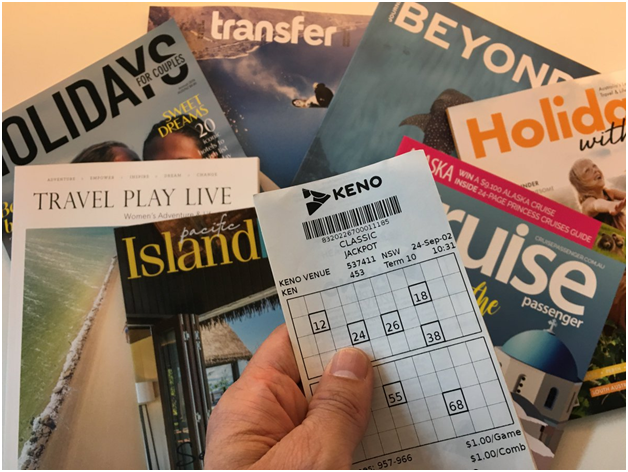 Another win came in July 2019 when an Ottoway man scored a $50,000 Keno Spot 8 prize in draw 25250724. The happy winner revealed that despite being a regular Keno player he never expected the windfall. When asked how he planned to enjoy his Keno Spot 8 prize the winner immediately revealed his intentions to reunite his family. The happy winner, who wishes to remain anonymous, purchased his Keno Spot 8 entry at Grand Junction Tavern, 174 Grand Junction Road, Pennington.

Besides these there has been awesome Keno winners across Australia showing how Keno is a popular game both as a lottery as well as at the online casino.