Every year lottery jackpots turn hopeful players into millionaires, and this year is no exception. Fueled by a steady stream of participation, lottery jackpots around the world are routinely reaching new heights. Ever since the Powerball jackpot hit $1.5 billion in 2016, few punters have been able to resist the allure of lotteries. The sheer potential to instantly transform users’ lives is unprecedented, and this rare ability only adds to the mystique of lotteries. This infatuation is far from unique since it transcends borders and captivates punters from around the world.

Out of all the countries where lotteries jackpots are available, none have a more robust following than Australia. In 2018, over 55% of the country’s adult population purchased a lottery ticket. This staggering amount of participation makes lotteries the most popular form of gambling down under. In a country that’s renowned for pokies, this is far from an average feat. Lotteries manage to embody the dreams of millions of Aussie punters as they fight to transform their future with one lucky ticket.

Even though Australia’s love for lotteries is unmatched, it can’t compete with the scale of America’s industry. In 2017 Americans spent a staggering $73.5 billion on lottery tickets, and those figures are on the rise. This unfathomable amount of revenue allows U.S. lotteries to pay out jackpots that are so large they defy reason. To showcase how lucrative this market is, we compiled a list of the top jackpots. Their payouts are larger than life, so prepare to get inspired by the sheer size of these life-changing payouts! 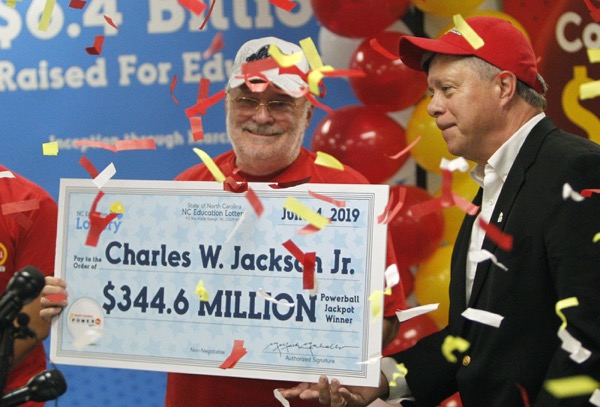 This lucky man won millions after the following advice from a fortune cookie.

Jackpot #3: $344.6 Million Powerball Prize – When Charles W. Jackson purchased his lottery ticket, he used a surprisingly stereotypical source to pick his numbers. Instead of guessing or using digits that were procured through tradition, Jackson turned to a fortune cookie. His granddaughter had recently eaten at a Vietnamese restaurant and given Jackson the cookie without a second thought.

Even though this cookie claimed to contain lucky numbers, they managed to exceed Jackson’s wildest expectations. After casually entering these fateful numbers, his life was never the same. Despite mistakenly thinking he only won a $50,000 prize, the 66-year-old retired store owner won the entire Powerball. That adds up to $158 million after taxes, which is a handsome return on his initial purchase. On top of defying the odds, this story highlights the fact that a stroke of luck can come from the most unexpected places. 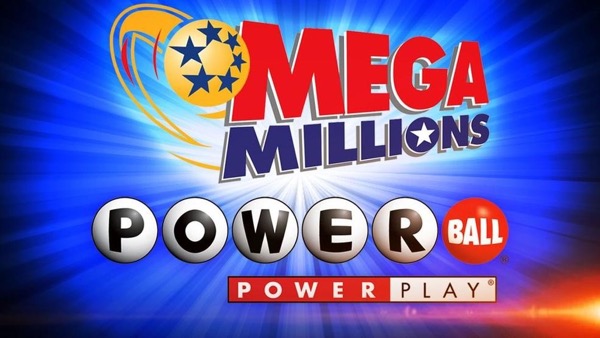 Mega Millions is poised to create yet another millionaire!

Jackpot #2: $530 Million Mega Millions Prize – Even though it hasn’t been claimed, one lucky player is sitting on a life-changing ticket in California. According to gaming officials, the winning ticket of a $530 million jackpot was sold in San Diego. The unknowing player has a year to claim the prize, so it will be interesting seeing who steps up to the podium. While California doesn’t tax lottery winnings, the state doesn’t allow users to remain anonymous. This means whoever wins this jackpot needs to implement an exit strategy to avoid becoming a victim of this extravagant windfall. 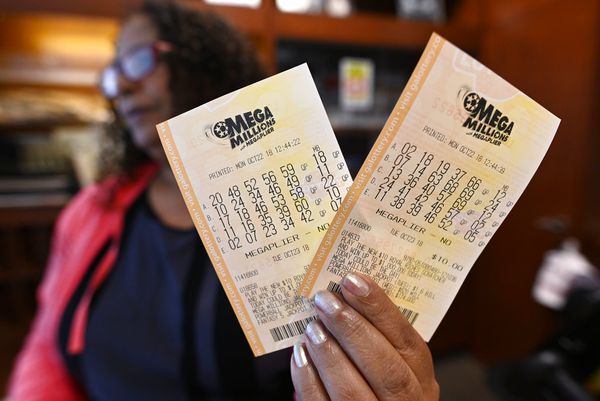 This epic prize still has to be claimed…

Jackpot #1: $768 Million Powerball Prize – Yet another groundbreaking jackpot is waiting to be claimed in Wisconsin. Clocking in at $768 million, this is the third-biggest jackpot in American history. The odds of winning this prize were one in 292.2 million, but some lucky players managed to defy the odds. The winning ticket for the March 27 drawing was sold in Wisconsin, and this news is sending players across the state into a frenzy as they recheck their tickets. This is yet another epic jackpot, but it’s far from the last. The year is only halfway over, so only time will tell if this prize will be outdone!