The Camelot – UK National Lottery Operator, has disclosed that it is about to make some amendments to its current Lotto and EuroMillions draw-based games, along with launching a new annuity-driven game in the coming year.

These changes are part of its recent strategic review, which has made product improvement a priority for the National Lottery to stimulate long-term, sustainable progress ensuring great contributions for good causes.

Chief Executive Nigel Railton of Camelot UK stated that they were required to develop a more enticing and average range of games that has something to offer everyone. Specifically, the draw games should be completely different from one another and they should enable people to play with prizes, opportunities to win, and suitable prices suitable for people of different tastes. 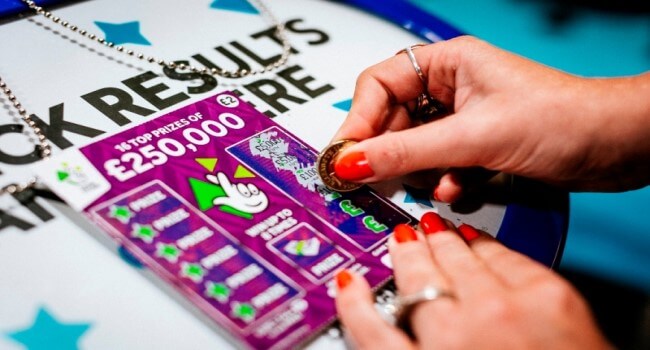 This revamp is going to offer bigger, fixed cash prizes from November 2018. The existing secondary raffle game, which assigns a code on every ticket purchased offering a chance to win £1m, will no more exist, and in its place, a fixed prize of £1m will be offered for each ticket that matches five numbers and the bonus ball.

Retailers will be able to get the opportunity to earn more commission with a fee paid whenever any player will seek a free ticket due to winning for matching two numbers, in the respective store. This is estimated to be a total of £5m increase in the commission that is yearly paid to the retailers.

The primary jackpot, which is won for six matching numbers, will be won more frequently, with the prize pot just rolled over five times. If there is no winning ticket post five draws, a new ‘Rolldown’ system will share the jackpot across all winning cash prize layers. 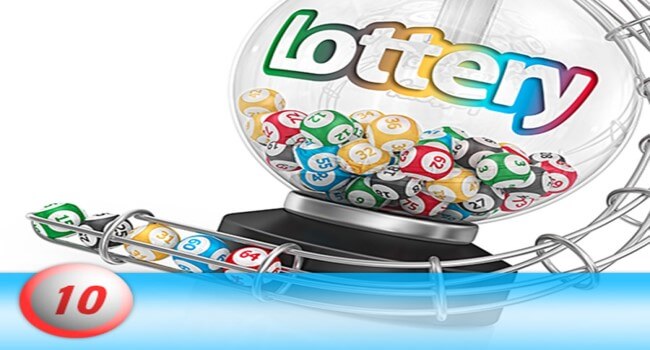 The changes have also attempted to be made the previous year to rejuvenate the game, by placing more numbers in the draw, which finally harmed the brand as the players started complaining that it was difficult to win a major prize.

EuroMillions game will also receive some changes. Special UK-only draws where multiple £1m UK winners are there, will be improved. Camelot will fund these changes ensuring at least one UK millionaire every EuroMillions draw, which means a payout of £2m every week is ensured. This new improved game will be launched with a special draw in the first quarter, in which the company will pay out an assured prize of £40m to 40 players.

In the coming spring, one more new annuity game is in the cards which is subject to regulatory approval and will provide a fixed and regular monthly sum over a fixed number of years.

As per Camelot this set of games is inspired by the popularity of similar products in other markets and stated it as “an entirely new concept” for UK players.

As the game is not going to hit the market, the prize amounts are yet to be finalized. Camelot is expected to set the top prizes in thousands being paid out every month for at least 25 years.